by Herman Manson (@marklives) Today we reveal, as part of our annual Agency Leaders poll, which ad agency was most admired by its peers in Cape Town during the course of 2018. 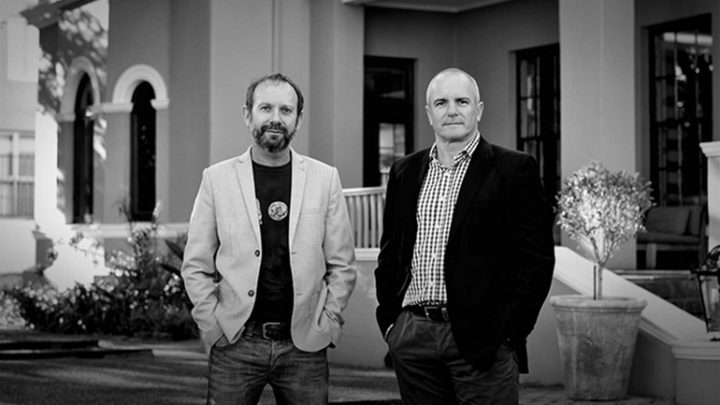 “We see the continued growth in specialist offerings within our collapsed structure — more agility, smaller budgets, with higher emphasis on measurement and ROI,” says James Barty, group MD and also our 2018 Most Admired Ad Agency Boss for Cape Town. “Economic recovery into 2019 may bring back more bravery into the work but, luckily, new technology brands like TymeBank, Netflix and the like will continue to invest in order to disrupt.”

“We seldom set expectation for ourselves but choose to rather do what intuitively feels right for us at the time and talk about it afterwards,” notes Alistair King, co-founder and CCO and our 2018 Runner-up Most Admired Creative Leader for Cape Town. “You cannot anticipate the decisions you’re going to make and the reasons why. But our immediate plans are to continue to bolster our senior management with the skills we currently feel we need to make us bullet-proof in a skill sense. We have a number of big appointments happening in the strategic and digital area in particular which will make us even stronger in this critical area of our business. We don’t anticipate 2019 being an easy year, but we’ll continue to tackle it as we have always done — with high ambition and energy.”

King James Group CT completely dominated this regional poll, so there is no runner-up for 2018.