by Herman Manson (@marklives) Cape Town’s ad execs have spoken — today we reveal which agency bosses were most admired by their peers in Cape Town during the course of 2018! 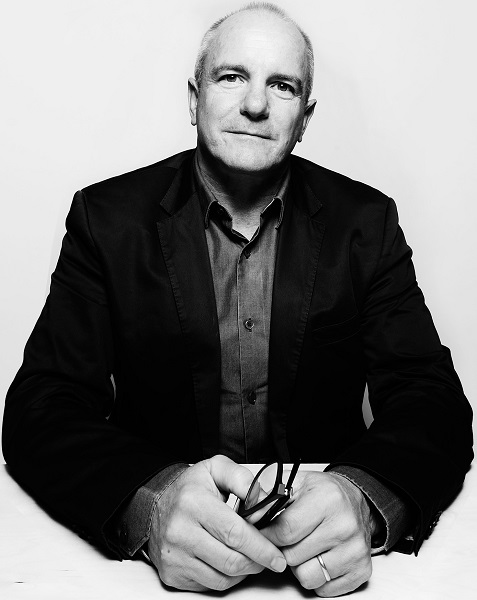 James Barty is our most-respected agency boss in Cape Town for the fourth year running. Over the course of the last year, the King James Group CT agency revenue in Cape Town grew by 24%. Staff count is also up.

How would you describe your leadership style?
James Barty: Alistair and I have often described ourselves as “benevolent dictators”. However, I am probably more of a consensus-seeking leader but always with a strong perspective.

What’s the best advice you could give new agency entrepreneurs?
JB: Focus on the immediate task at hand. Do not allow yourself to become caught up in ‘building castles in the sky’. And above all — cashflow, cashflow, cashflow!

What’s the best advice on leadership you ever received/ read/ heard?
JB: Real leaders are those [who] recognise that they are in service of something greater than themselves — a vision, a team, a moral code or a culture. 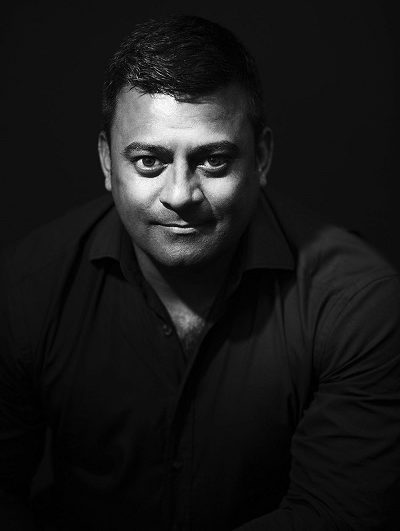 Being small, experienced and independent has paid dividends for Cape Town agency, DUKE. Under the guiding hand of founder Wayne Naidoo, the agency uses a small core team of senior execs, flanked by senior freelancers. Apart from winning business and awards, DUKE has also achieved spectacular growth over the last two years: growth in the 2017 financial year stood at 186% and, in 2018, it exceeded 70%.

According to Naidoo, the agency works collaboratively with like-minded specialist agencies while building its product around clients’ needs, rather than retrofitting processes or structures.