by Herman Manson (@marklives) Ah, Durban, the chillest place in South Africa and, once again, the destination for (mostly) South African advertising creatives looking for some awards-bling and a good time. Regardless, as they gathered on Friday, 17 August 2018, at a Durban ICC conference room to take in talks by various speakers, it was all business.

Nobody could tell me who the MC was (bit aggressive, yoh), and not even the Rastafarian accent could chill the vibes. White walkers promoed DStv — or, as Fahmeeda Cassim-Surtee, DStv media sales CEO, positioned it — “the blesser for today’s creative seminar” and, possibly a little optimistically, as “breaker of Netflix”.

Note on the featured image: Taken from the presentation of Mzamo Masito, CMO, Google Africa, South Africa. His opening slide talked to the power of words and of how one word affected him all his life, ever since he heard it for the first time, aged four.

Here are my take-home points from the seminar (in order of them being made at the conference).

The talk that lived up to its opening slide. Yoh this guy. #respect @mzamomasito #change #Loeries2018 🔥🔥🔥 pic.twitter.com/0snD3SJIxm

@mzamomasito Spoke truth to power today. Thank you for your truth my good sir. ✊🏾#LoeriesSeminar pic.twitter.com/kxd8A74Hbg

Like Design Indaba 2018, Loeries 2018 felt somewhat austere. The venue wasn’t vast, yet it never truly filled up. DJ Ready, the real juggernaut of the Loeries, kept everybody in high spirits, even when the ceremonies felt uncharacteristically long (even by Loeries standards!). Donovan Goliath MCed both awards evenings and did good job at it, too.

The selfie-takers hogged the red carpet. Everybody else dodged flashing iPhones or simply photobombed the lot.

The vibe was happy and relaxed but the amount of alcohol that flowed into the hall was unnecessary and disrupted the event (as people got up and crawled over one another to get to the aisles and the exits, either to get refills or to find a loo. Repeatedly.) Even in chillest this shows no chill. Some adulting here would not have gone amiss.

Everybody rushed for the doors while the final winners of the evening went on stage to collect their trophies. I felt bad for those onstage, staring back at a rapidly emptying hall, rather than rapturous applause. But, yeah, can’t blame people for needing the get out of there. I’m not sure how anyone can really survive three hours of advertising (maybe that explains the booze, then).

Of course, not every worthy award can bag a Grand Prix. Here are some of my favourite winners of the evening (across Bronze, Silver and Gold, and in order of appearance at the event): 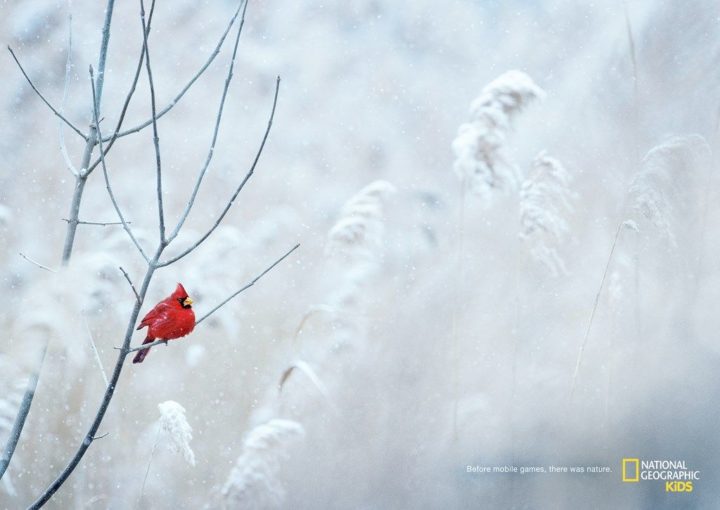 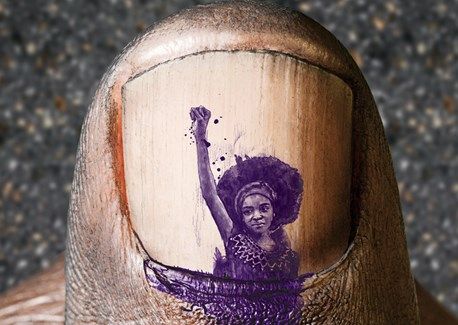 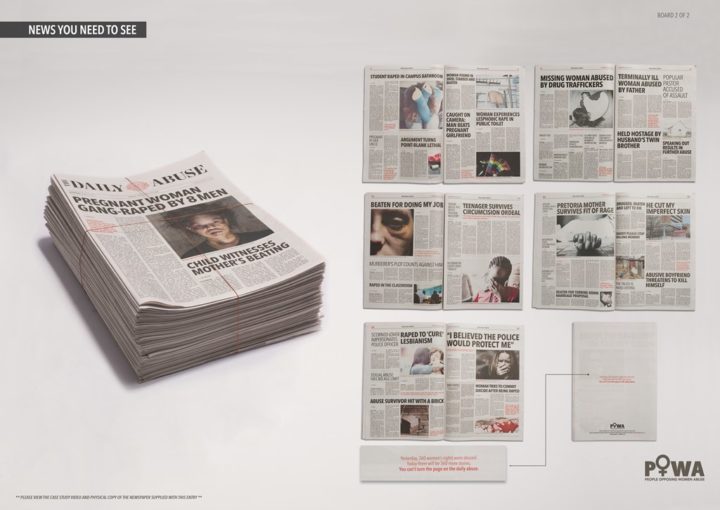 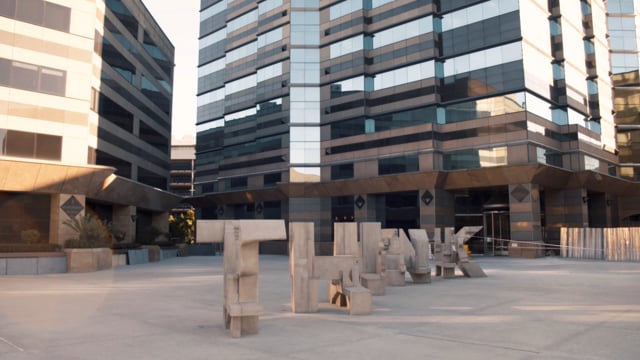 And, with that, it was all over and done with, and back to work, work, work. Advertising today really is all business and this year, at its awards weekend, it felt it, too.