#AgencyLeaders2015: Most admired creative in Jozi

by Herman Manson (@marklives) Today, we reveal which agency creatives were most admired by their peers in Johannesburg during 2015!

The most-admired creative in Johannesburg 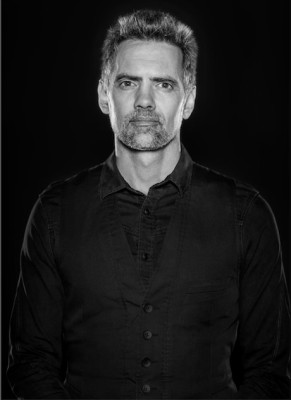 Marais is known for his involvement in the One School at a Time initiative, which includes working with the principals and school management staff to set a purpose and values, five-year goals, improvement of physical facilities, teacher support, management programmes and leadership coaching for both students and staff.

The pass rate of the first beneficiary school, Forte High School in Dobsonville (Soweto), has steadily improved from 52% in 2007 to 94% in 2014. The matric bachelor’s passes have improved by 33% over these years and 51% of matrics obtained a bachelor’s pass in 2014.

The Dialdirect “Save You Time” TVC saw sales leads double in volume within the first two weeks of launching. 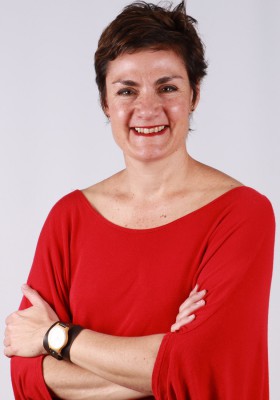 Fran Luckin joined Quirk as executive creative director in July 2013, leaving her role as ECD at Ogilvy & Mather, Johannesburg, to join this digital marketing agency. As of February 2016, she is now chief creative officer of Grey Africa.

Her ATL work experience and strong digital experience gives her a strong integrated approach, according to one of the execs who nominated her in our Agency Leaders poll. “She’s made the move to ideas rather than traditional or digital,” commented another.

“What makes Fran one of the all-time great CDs is not just the long list of awards won, or the numerous titles that she’s earned, but rather that she was always prepared to venture out into the creative wilderness, to break loose of everyday ways and the ability to transcend traditional ideas into innovative and award-winning campaigns,” according to one agency MD. 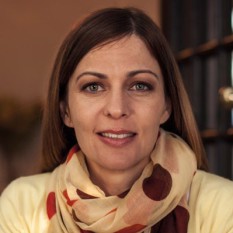 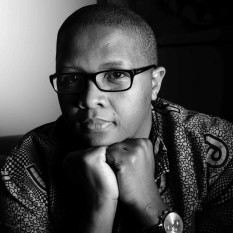 Towards the end of 2015, Jozi’s agency leaders were invited to nominate their most-admired ad agency, the most-admired creative director and the most-admired ad agency boss — all in Johannesburg. We also asked them which agency did the best at digital integration and which agency they saw as the one to watch in the future. Nobody could nominate his or her own agency or staff members, and agencies or execs who work out of the City of Gold could be voted for. All the nominations were then tallied up for the final result.