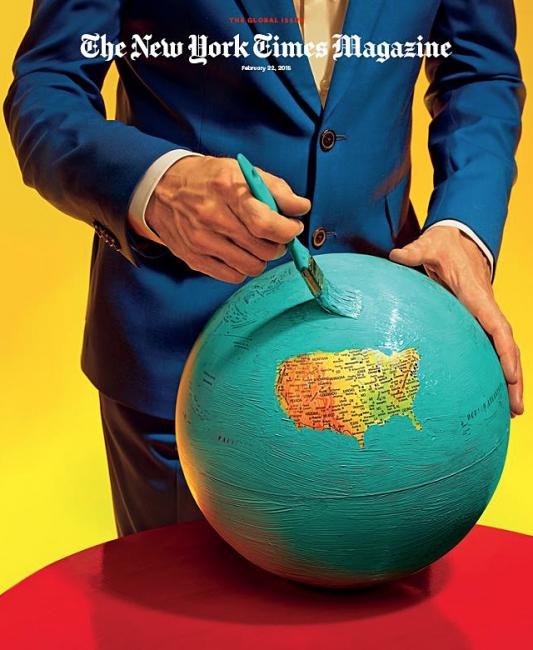 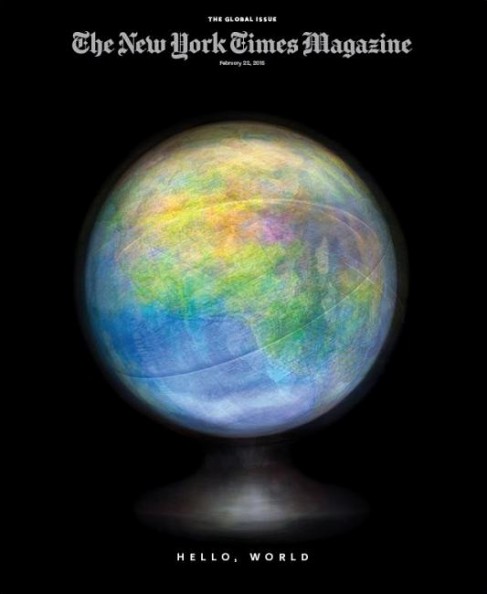 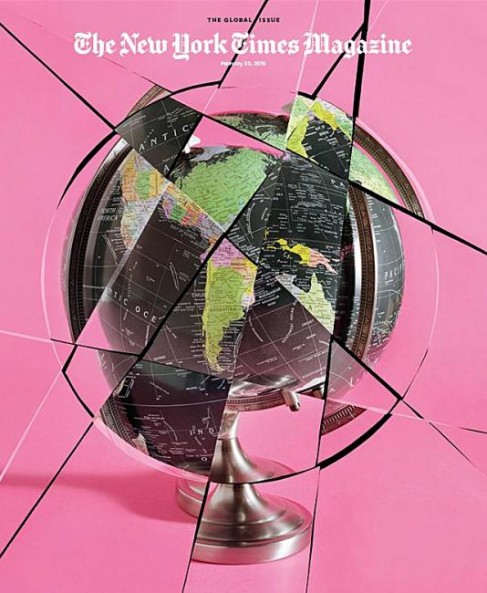 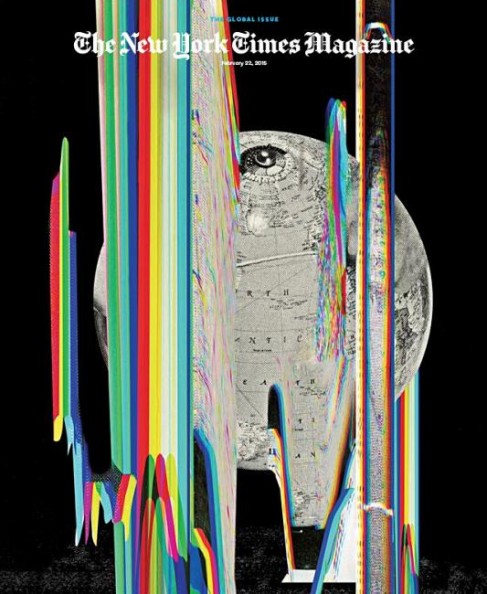 The New York Times Magazine team is celebrating a complete redesign, from new paper to new fonts — and everything in between!

It launched the redesign with its “Global Issue”, which has a four-way-split cover. The story behind the redesign, and the process, is really interesting! 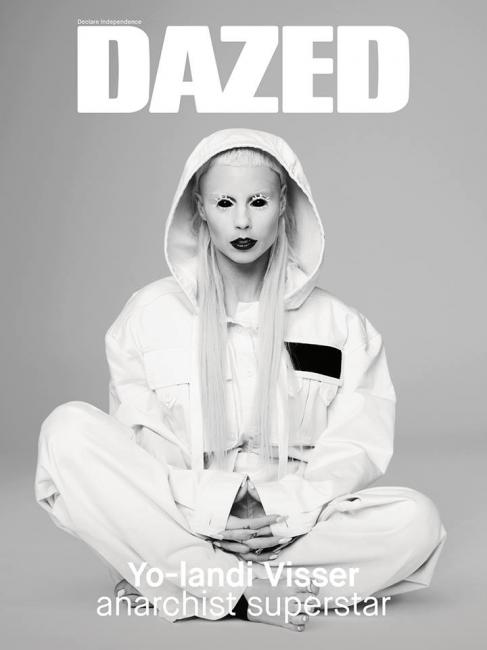 Singer, model, director… actress! Yo-landi Visser, whom everyone knows from Die Antwoord, is on the cover of DAZED.

DAZED offers a feature on this ‘anarchist superstar’ as she’s about to appear in her first major movie role in Neill Blomkamp’s Chappie! Very cool!

You can read more about Yo-landi and this issue, and watch the ‘trailer’ for the movie, right here. 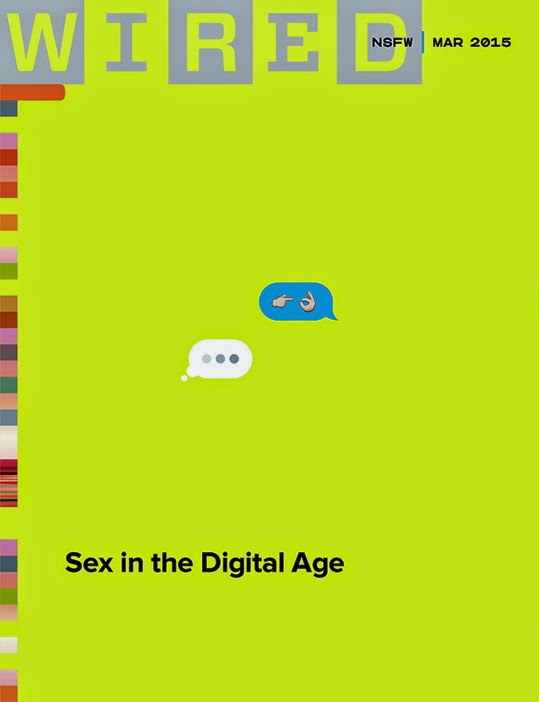 This cover illustrates the world we’re living in perfectly when it comes to “Sex in the Digital Age”! Just brilliant!

I’m sure this issue will tickles many peoples fancy, so I’ve also included some of the articles from this NSFW-issue below. For your reading ‘pleasure’, of course: 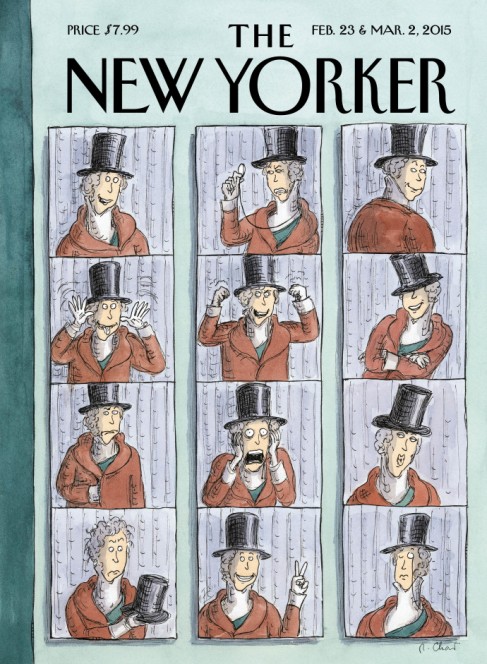 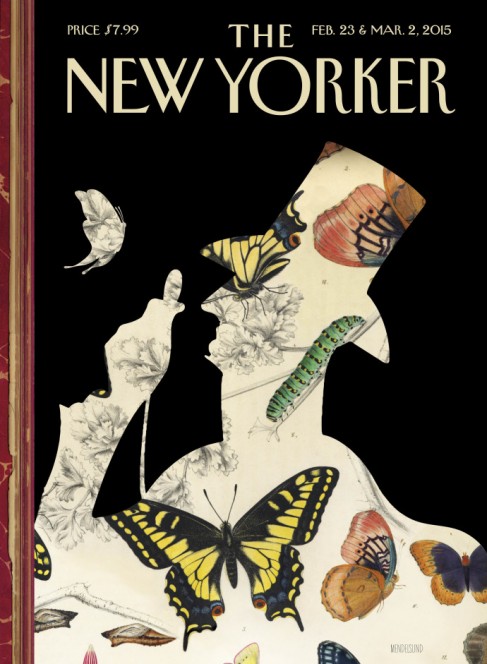 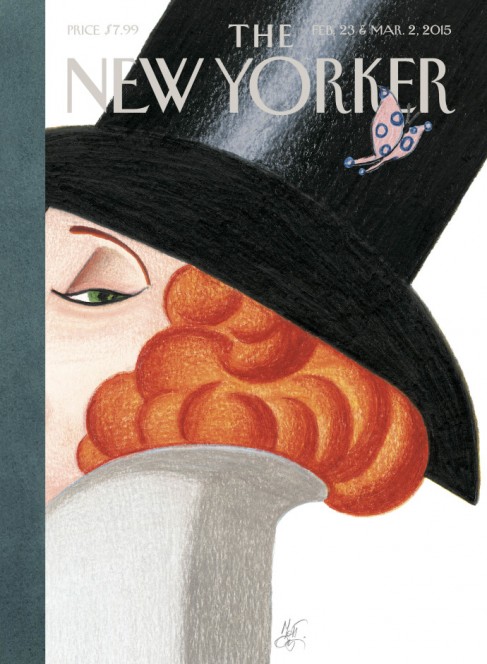 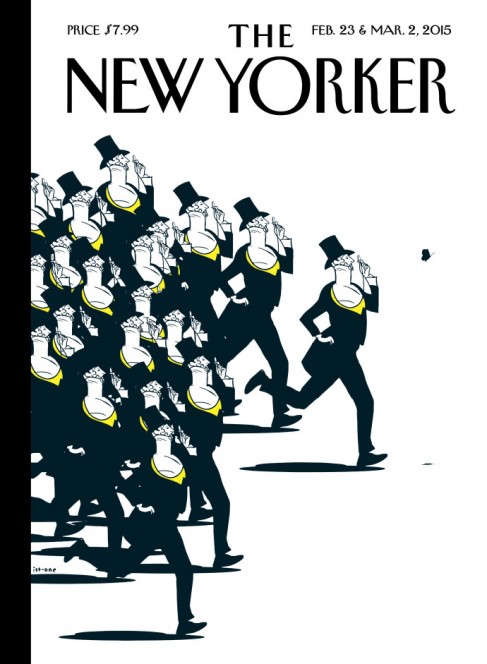 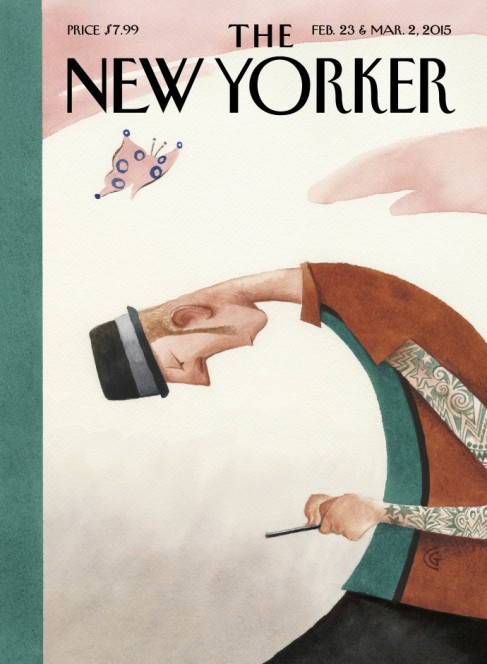 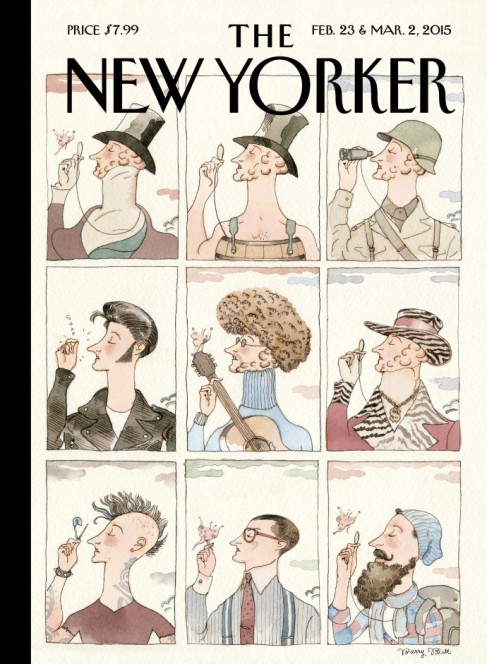 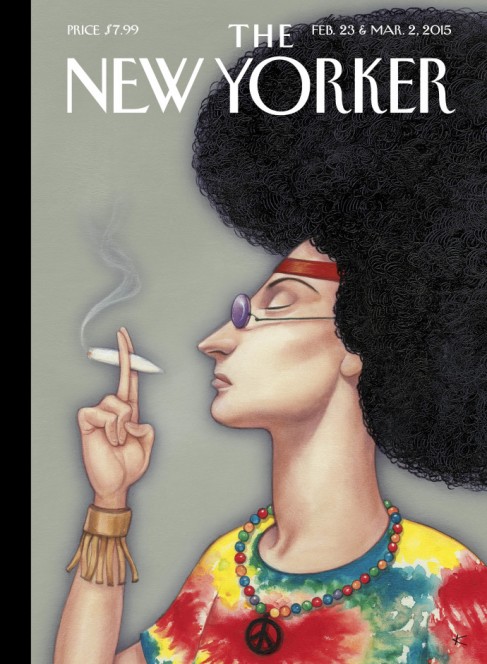 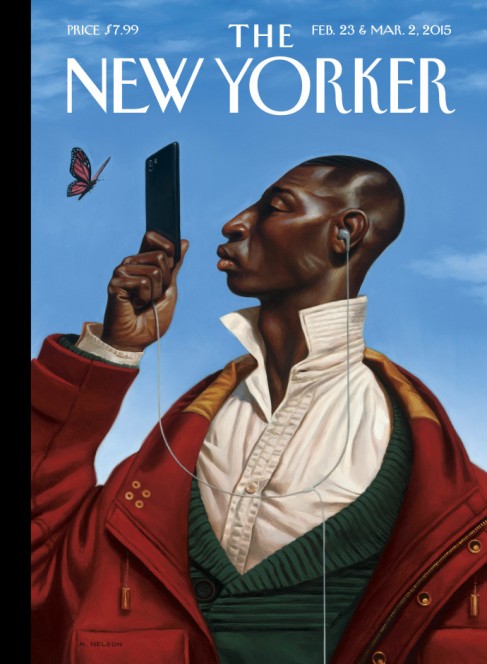 The New Yorker blew out 99 candles this year, and is preparing for its 100th!

And, in celebration of this MASSIVE milestone, it “picked nine covers for our ninety years, selecting images that reflect the talent and diversity of our contributors and the range of artistic media they use”.

And what makes it more amazing is that the nine covers are all inspired by their first! Read all about it, and view its first cover, right here.