by Herman Manson (@marklives) The Design Indaba Conference’s in-between day (usually day one and day three are the strongest) still delivered some gems to delegates:

Chickens are cheaper than actors

Robbie Brozin, one of the founders of flame-grilled chicken chain, Nando’s, revealed some company secrets. Top of the list would be the secret of how Nando’s makes its famed chicken. Brozen revealed that the ad was shot on a budget; they used chickens because they could not afford actors. The chickens could also be put back in stock, he quipped.

Brozin also reminisced on the brand’s early days, when he and his partners had to decide, for instance, whether their shop would be open for the head or the end of political marches in the late ’80s. He also admitted that, following the controversy stirred by its Last Dictator Standing ad, which caused damage to its Zimbabwe business, the brand is focused upon producing local advertising for each of its markets in a bid to avoid spillover (not likely in the age of YouTube).

According to Brozin, the brand also used restaurant design to build its successful UK business — which is slightly more upmarket than the South African franchises. The group employes 30 000 people worldwide (interestingly, the 30 000 is a number that has been in the public domain since at least 2011). The group will open 80 new restaurants this year. Brozin says it costs about R5 million to set up a Nando’s branch in South Africa. In the UK, that cost rises to around 1.3 million Pounds.

In terms of design news, Brozin announced a new initiative from Nando’s to export SA product design to its stores world-wide. He says that, as the international business grew, its SA core lost much of its relevance to the group. Its new corporate headquarters, dubbed “Central Kitchen”, reflects the group’s SA roots and heritage, as well as its design-orientated ethos, and has brought the soul of Nando’s back to its home market, according to Brozin. 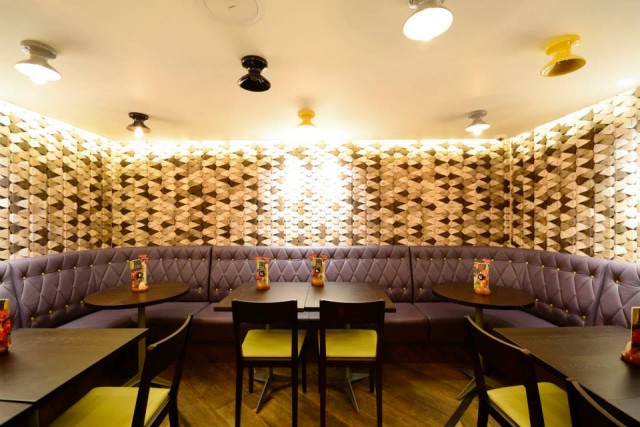 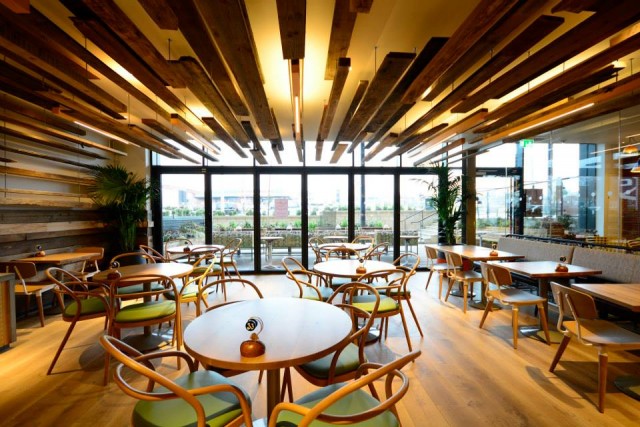 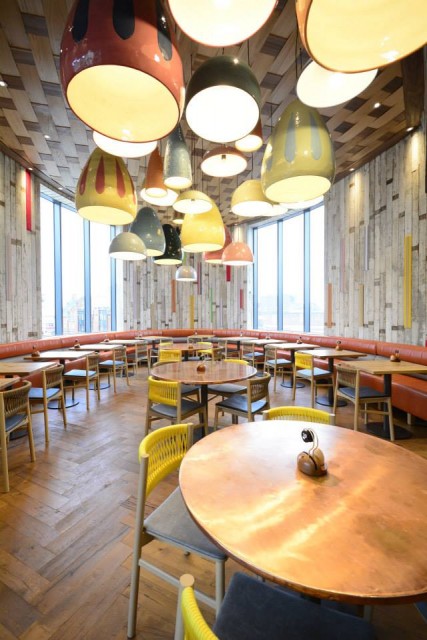 Beauty and community in Dakar 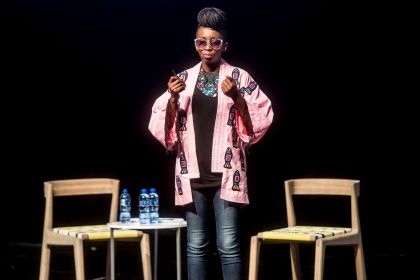 Senegalese fashion designer Selly Raby Kane, based in Dakar, offers a new vision of her home city. It bypasses urban decay and dysfunction to find and celebrate the beauty of its people.

She and her collaborators don’t wait for somebody else to make things happen. Instead, they convert decaying buildings into themed parties/fashion shows, street art, pop-up retailers and that involves local communities.

It’s a celebration of haute couture in an unexpected venue that forces you to reconsider what you thought you knew about fashion on the continent.

Omar Victor Diop is a Senegalese photographer who escaped a job in the corporate world to find freedom in his passion for photography. 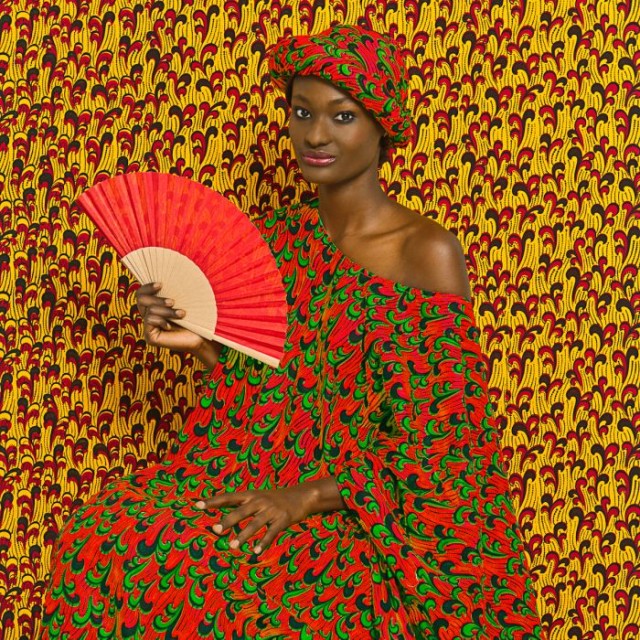 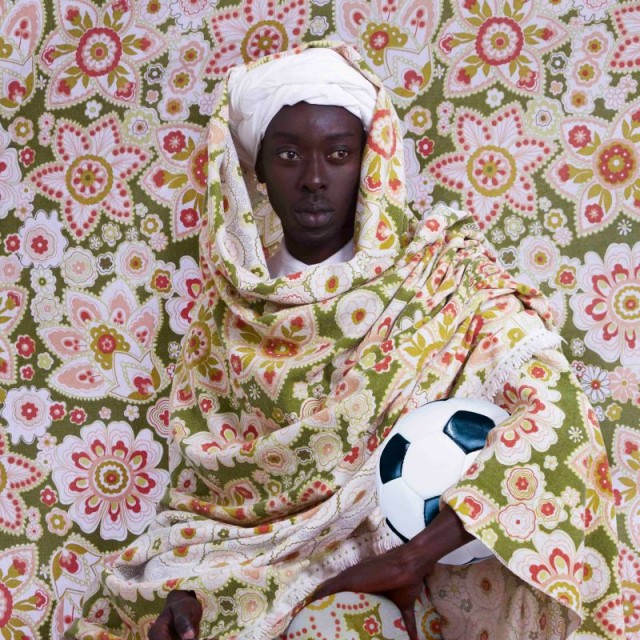 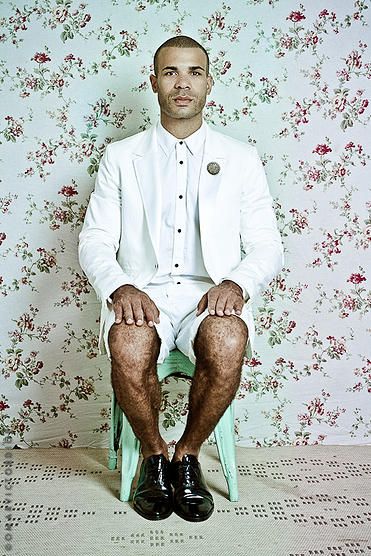 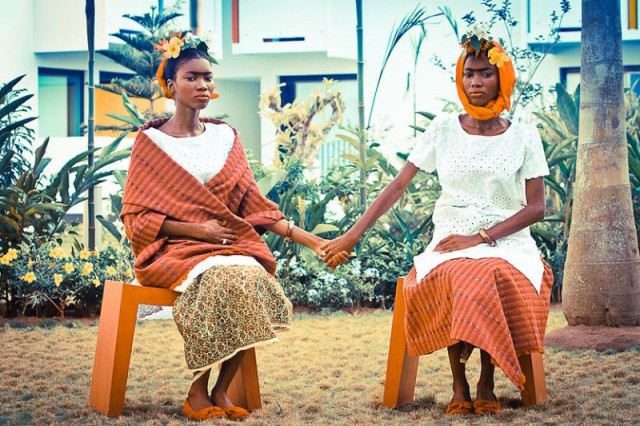 People taking back the city 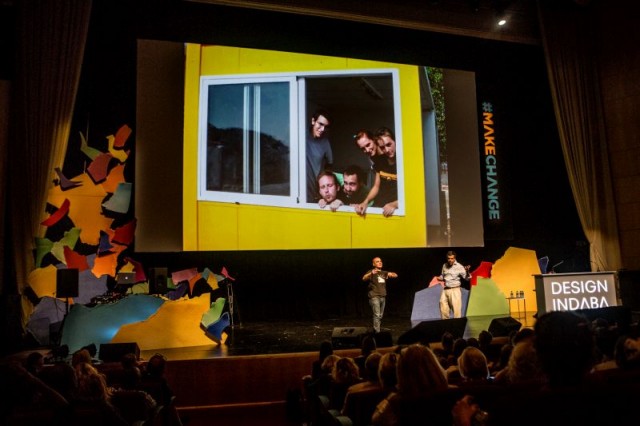 Santiago Cirugeda is an activist architect from Seville, Spain. He hates the politicos and the feeling seem to be mutual.

Cirugeda encourages community collectives to reclaim vacant and unused public property, and not only re-purpose building material, but to construct new spaces with social value. It has often placed him and the collectives he work with in opposition with political, legal and law enforcement officials in his home country but, as governance decays, it seems certain that Cirugeda is one of the forerunners of a wider, people-driven movement to reclaim their public urban spaces (in Istanbul, Turkey, it nearly sparked a full-scale revolution, after all).

In SA, this holds special resonance, as neither the government nor the private sector seem able address chronic housing shortages.

Cirugeda won’t have communities await sanction or for the politicians to drop by, come election time. Architecture has become all pretty as a picture; just another form of pornography, says Cirugeda. It can be ugly, or at least not pretty, and still hold relevance he, argues. Possibly more so, if it can be claimed by the citizenry.

Cirugeda is an architect but more importantly he is an active citizen and member of his community. Importantly, the work he does is not about destruction but about rebuilding (including city spaces’ relationships with inhabitants).

Italian designer Stefano Giovannoni’s talk was a fascinating journey through decades of stylistic change — often brought about by an economic crisis.

The ’70s, he told delegates, was a period for status symbols, obvious emblems of wealth, while the ’80s focused on style, rather than status. It was in the 80s that Giovannoni become famous for his creations for Alessi.

The early ’90s were colourful, youthful and playful, but the financial crisis made colour disappear from the products Giovannoni was designing. At the start of the 2000s, new economic growth announced the end of minimalism, and an exploration of decoration and cultural understanding. Increasingly, design would meet technology through electronics and telecommunication.

The 2008 financial crisis once again brought about a design shift for Giovannoni, with a move to natural materials.

— MarkLives.com is a proud Media Supporter of Design Indaba 2015. Get our round-up of top ad and media industry news and opinion in your mailbox every Monday and Thursday. Sign up here!