Mokoena has been with FCB since November 2012. Before that, he was head of marketing: retail & business bank at Absa Bank. He has also spent time in marketing positions at Cadbury Schweppes, SABMiller, Tiger Brands and Unilever. 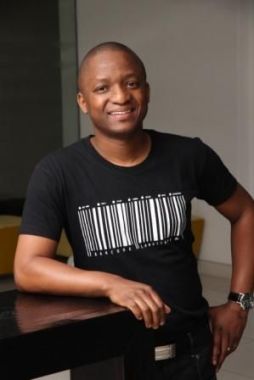 Mokoena says he leaves FCB on a high note to return to an agency he considers home, having worked with Ogilvy for many years client-side — eight out of his 17-year marketing career was spent working with the agency.

The job offer happened suddenly, says Mokoena, and he admits it will be challenging, especially as the agency starts its merger with Gloo to form an integrated, digitised agency.

According to Mokoena, Ogilvy Joburg has always been the benchmark agency in the ad industry, and it’s something he would like to see the agency reclaim and maintain.

He is also excited about how fully the agency is plugged into its international network and says many of its current clients are past colleagues, so it will be like walking back into a circle of old friends.

Mokoena takes over a position vacated by Julian Ribeiro, who recently left to become CEO for Lowe and Partners South Africa. Ribeiro has been MD at Ogilvy & Mather Johannesburg for more than eight years.

Mokoena officially starts 1 January 2015, and is currently working out his two-months’ notice (it might be shortened but this depends on FCB). No decision has been taken regarding a replacement at FCB at this stage.