by MarkLives (@marklives) Susan Napier, managing director of Ireland/Davenport, is leaving the agency world at the end of June 2016 to take up the position of marketing director for MRP, a division of Mr Price Group. Napier had lead the ad agency, alongside co-founders Philip Ireland and John Davenport, since 2005. 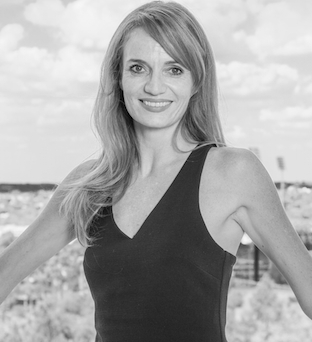 “The decision to leave has without doubt been one of the most-difficult decisions I have ever had to make. Having been a part of the team that won and worked on iconic brands including BMW, Investec, South African Tourism and Vodacom to name just a few, has made the past 10 years the best of my life both professionally and personally. However, a career change and an amazing opportunity presented itself to me which has made my long-anticipated wish to return to Durban, to be closer to my family, a reality,” said Napier in a statement issued to the media.

“It has been an absolute privilege to be a part of the Ireland/Davenport journey. I can only thank Philip and John for believing in me all those years ago, and for providing me with the opportunity of a lifetime as well as for the past decade of partnership and collaboration. I have had the time of my life.

“I only wish the agency, it’s amazing, talented team and the incredible clients who I have had the privilege of working, every success they so deserve for the future. It is going to be amazing.”

No details on her replacement at Ireland/Davenport is available at this time.