by Herman Manson (@marklives) Nando’s has appointed a new above-the-line lead agency in M&C Saatchi Abel. The account was won off a creative pitch that pitted M&C Saatchi Abel against Lowe + Partners SA and FoxP2.

Although the news is being widely discussed in adland, Nando’s PR agency, Flow Communications, offered limited communication on the issue, saying only that it could “confirm that Nando’s is working with M&C Saatchi Abel on some projects. We don’t have a statement”.

The account was previously held by MetropolitanRepublic, which won the business in November 2013 from Black River FC. The latter had held it for the previous eight years, during which it created some of the most-iconic advertising for the brand to come out of South Africa. A spokesperson for MetropolitanRepublic confirmed the agency is no longer working on the account and had only done so on a project basis since the beginning of this year.

One of the top brands 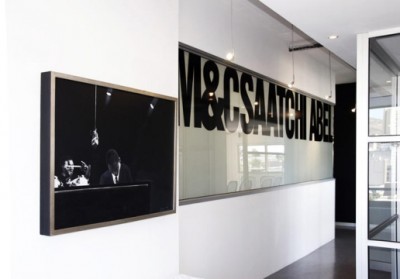 Nando’s is widely regarded in advertising as one of the top brands in the country to work on creatively, and has built its brand off smart social commentary with a smile.