by MediaSlut (@MediaSlut) A “bad” cover isn’t just always about bad layout or photoshop; it’s also when a cover tries too hard, is too creepy, or makes you go WTF… Here’s my list of the Worst Covers of 2014.

Our #MagLoveTop10 magazine cover series include: 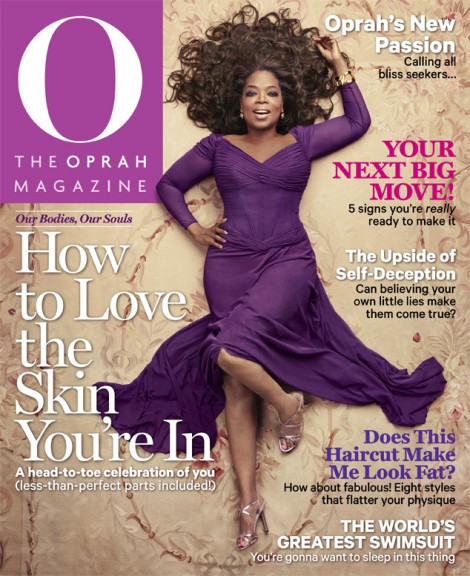 It’s the overly-posed-pose, overly-styled-hair… all too very dramatic and overly-Oprah when placed with the cover story, “How to Love the Skin You’re In”. 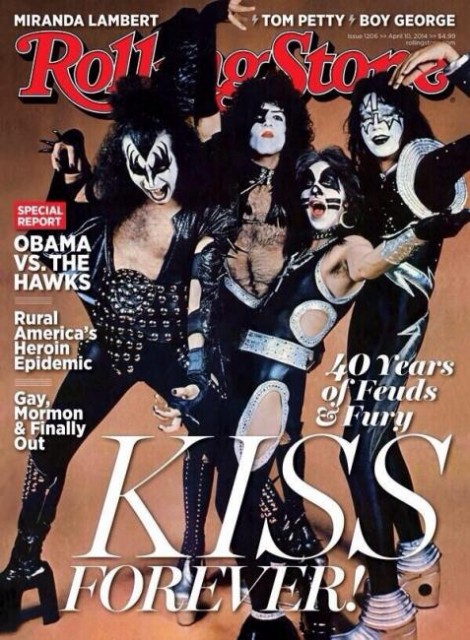 I love nothing more than four old men in black leather and makeup on my covers. Not. 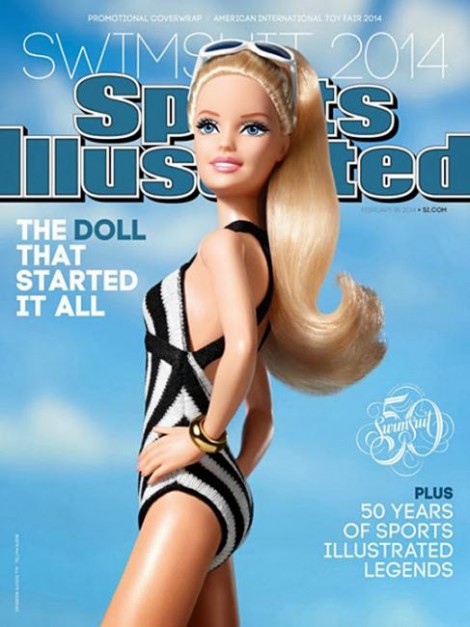 This cover definitely caused a stir, especially in the US! You can read the background story here but, basically, Barbie’s people paid to get her involved with Sports Illustrated’s 50th anniversary Swimwear issue.

New York Times wrote, “Two familiar brands that have for decades been the targets of complaints about their depictions of women have joined forces for a promotional campaign that tells critics they are proudly ‘unapologetic’ about who they are.” 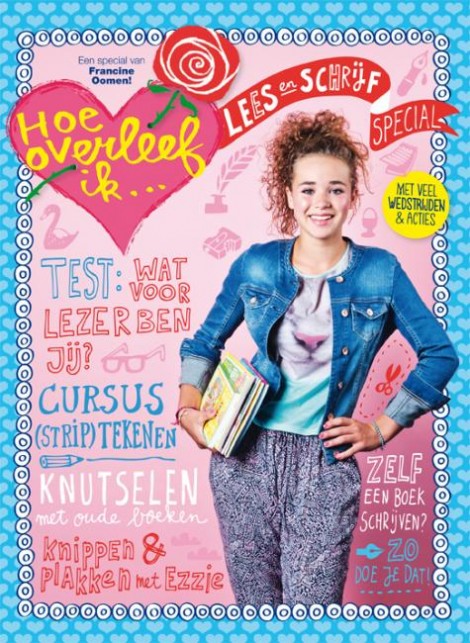 It’s all good and well to have your cover ‘talk’ to the target market, but I think Hoe Overleef Ik… managed to kill the last bit of cuteness by trying to use every single design element that might catch the eyes of teenagers. 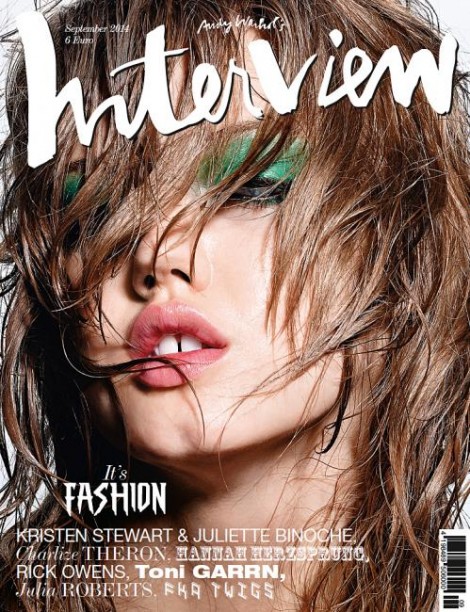 I’m struggling to see any element of ‘fashion’ on this cover. I only see someone with bedroom-hair, and what appears to be eyes half-open (look closely).

Nah, not fashionable, or sexy at all. Just a mess. 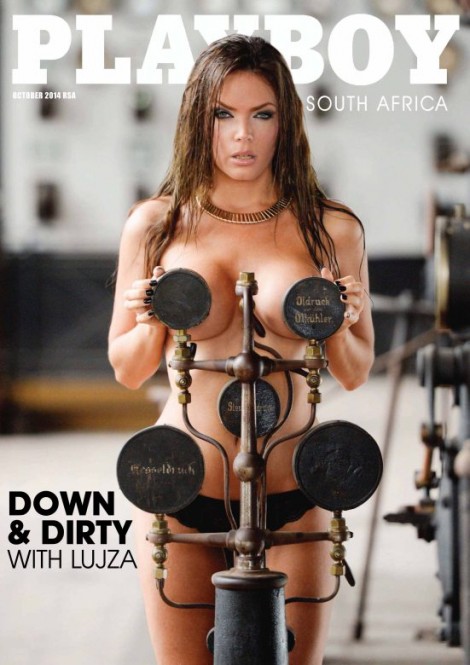 “So all I have to do is push this lever, with my breasts?”

I must admit that the prop (whatever it is) used in this shoot to cover the essentials is smart but desperate at the same time.

And it doesn’t look like she’s very happy either… 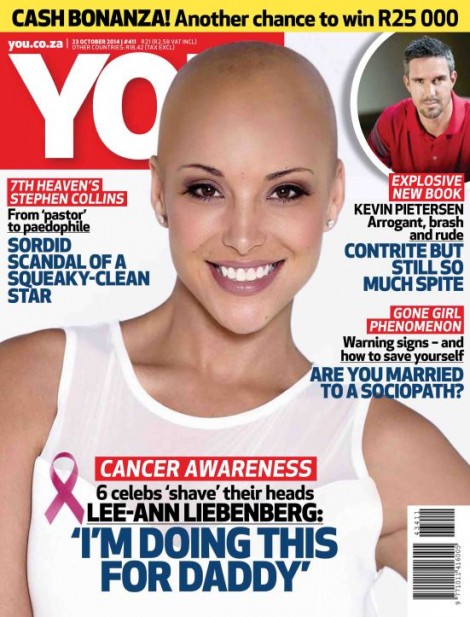 Poor YOU magazine (and Huisgenoot, too)…

It really did have the best intentions when it published (photoshopped) bald pictures of South African personalities, for “Cancer Awareness”. But it backfired. Massively.

You can read the complete back story, and dozens of angry comments from readers, right here. 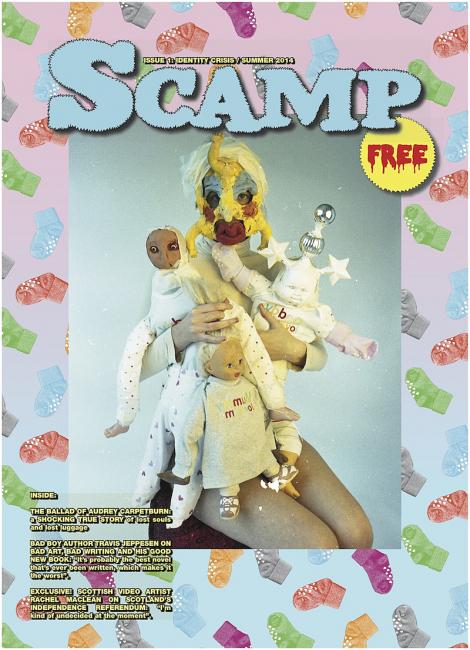 But what is Scamp? “The sparkling new companion of the art and fashion shiterati”. 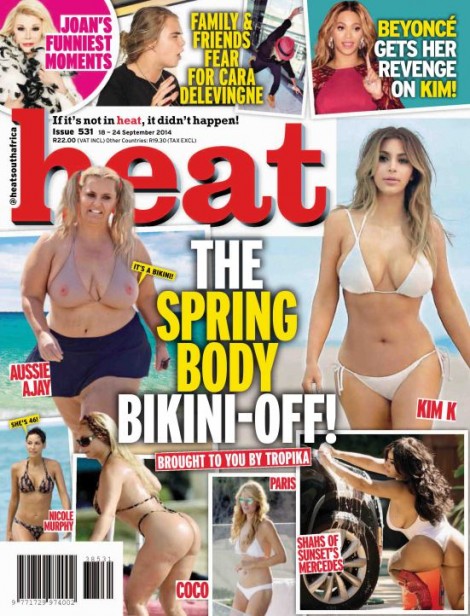 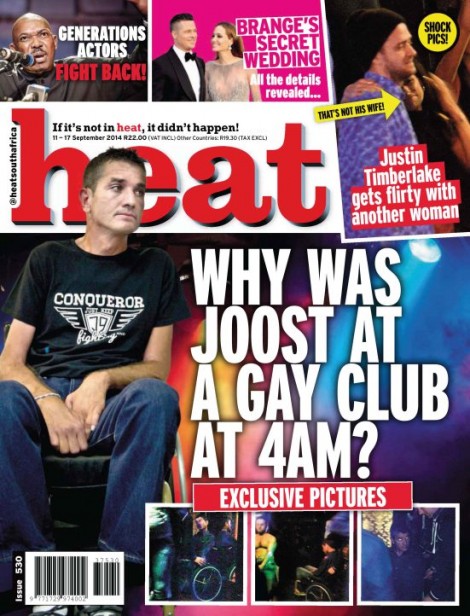 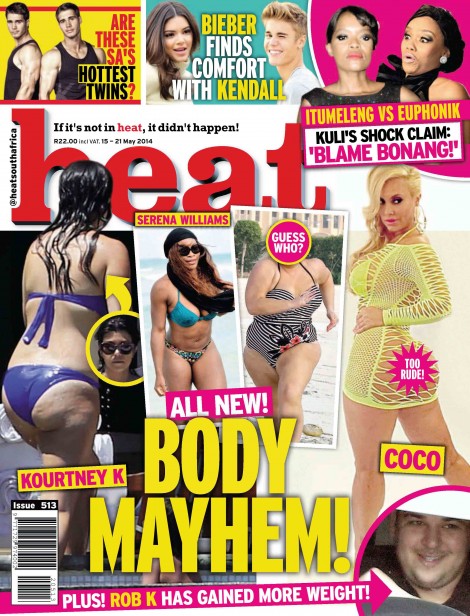 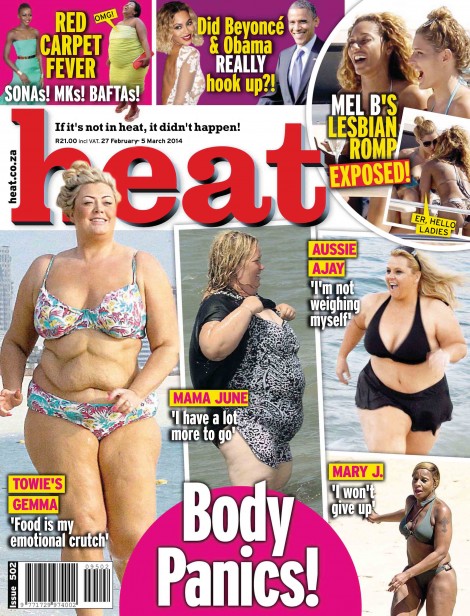 So, for a collection of various covers (these are but a a few), Heat South Africa rolls into the no. 2 position.

And, for extra measure, it needs to be pointed out that its Joost van der Westhuizen cover, with “WHY WAS JOOST AT A GAY CLUB AT 4AM?”, was a low blow, especially as there was no real story behind it. 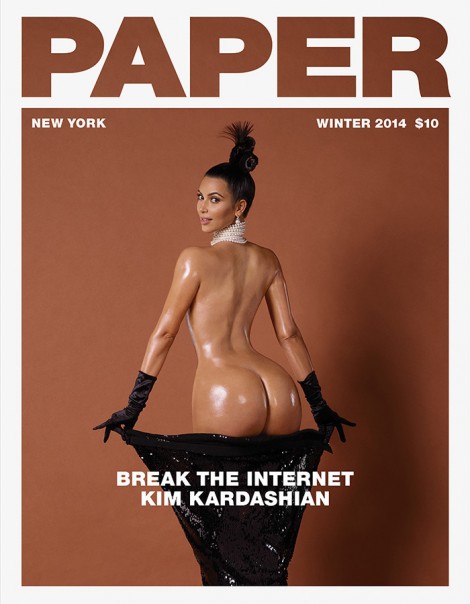 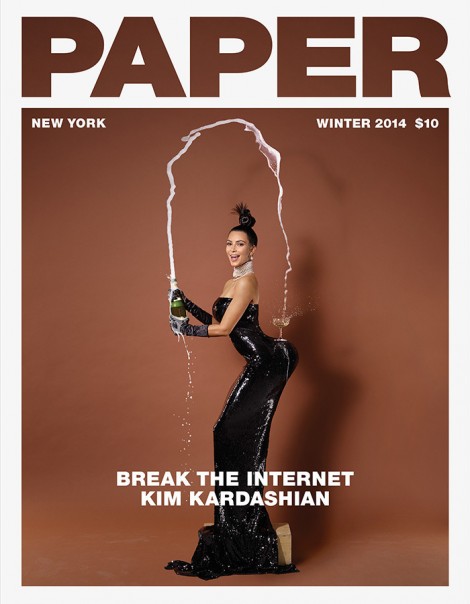 I found Kim Kardashian revolting on these covers and in poor taste (and, yes, she actually did go full frontal – extra images may be viewed here).

PAPER set out to “Break the Internet”, with some success, and people are still talking (and mocking her) about it but this just proved once again that Kardashian will go to any length to have people talk about her.

Even though these covers and the marketing campaign behind it will one day be used in case studies, Kim K — and the length she goes to — make for the Worst Cover for 2014.