by Herman Manson (@marklives) OwenKessel, recently bought out by Publicis Groupe, has been merged with Leo Burnett. The new combined agency will be known as OwenKessel Leo Burnett.

OwenKessel founders Felix Kessel and Vaughan Owen will be CEO and MD respectively. Donovan Bryan, also from the 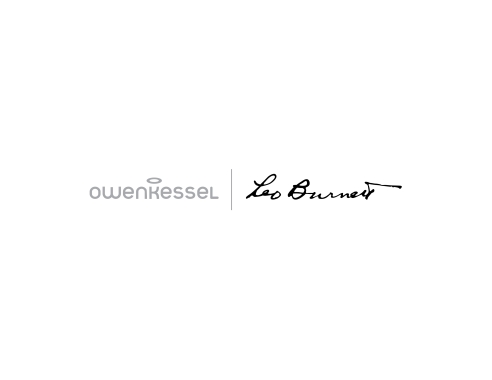 Contact between Publicis and OwenKessel started as long as one and a half years ago. Kessel says various networks had approached the agency in the past but that he had held out for a deal that would make his agency better, rather than just for a happy payday. The deal was concluded in December but no official announcement was made before Publicis put out a media statement on April 9th.

Globally the Leo Burnett brand has a strong creative reputation. The Gunn Report’s “Most Awarded Agency Networks in the World in 2013” ranked Leo Burnett Worldwide fourth in the world.

Kessel says the agencies have already been integrated into the same office – and will move again in June to larger premises. OwenKessel employed around 50 people and Leo Burnett around 30. Key clients at Leo Burnett included Philip Morris and Samsung. OwenKessel brings Brandhouse and DStv to the party.

Kessel and Owen have been spending their time with clients and ensuring them that the merged agency will ultimately provide a better service.

“They (Leo Burnett Worldwide) bring us scale and great international tools, learning and support and we are going to drive it like we have – walking like an independent while drawing the best form the network that we can,” says Kessel.

The merger allows OwenKessel to jump in size in the least painful manner possible, says Kessel. The agency will report into Publicis Groupe Africa. No minority shareholders remain in the combined agency. 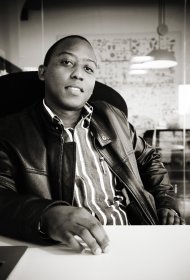