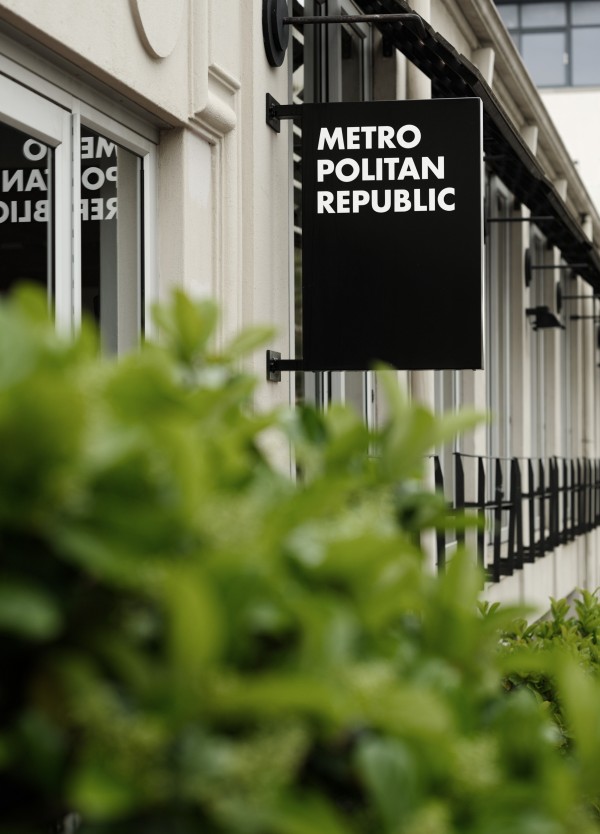 by Herman Manson (@marklives) MetropolitanRepublic recently launched its new Cape Town office under the leadership of Josie Fisher. The agency is renting an impressively large open plan office space in trendy De Waterkant. Still mostly empty of people Fisher and her team sees the office as an expression of confidence in their ability to scale quickly an win new business.

Mike Beukes, who has spent the past 10 years in the UK, at his own agency Warp and Woof and then HMX, returned to South Africa as the new Creative Director.

In the six months since her appointment, Fischer’s team has grown from zero to fifteen people. The office recently won the Design Capital Cape Town 2014 ATL and branding account beating both FoxP2 and M&C Saatchi Abel.

MetropolitanRepublic has adapted a one agency, two offices approach, meaning Cape Town and Johannesburg will be closely aligned. In fact, the agency rents a house in the city to host staffers down from Johannesburg. The new office, once completed, will feature a video wall streaming insight from the research division based in Johannesburg. A high tech boardroom with state of the art video conferencing capabilities will further tie the two teams together in spite of them being geographically remote.

Cape Town is set up so staff work outside set departments in an open plan office environment. It’s part of a strategy to ensure an integrated approach to work, says Beukes. As many as ten Joburg staffers can be in the local office at any time – numbers ebb and flow as requirements change. 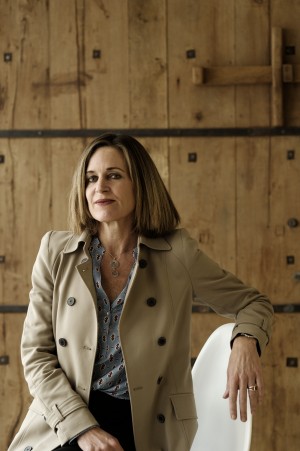 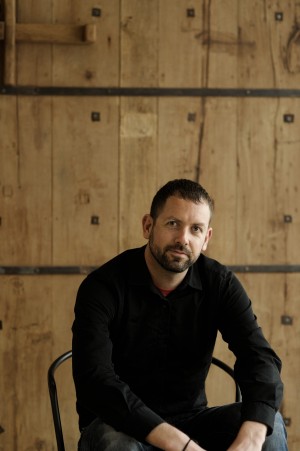 The Cape Town office isn’t only about winning new business and serving existing clients, it’s also about retaining people, says Beukes, who adds that staff in Johannesburg who had thought of leaving the agency because they wanted to move to Cape Town, can now just be transferred. South Africans wanting to return to Cape Town but not necessarily excited about job prospects in the city now have another door to knock on – and have already started to do so. Beukes hopes the Cape Town office will bring South Africans with international experience back to SA and specifically to MetropolitanRepublic.

Fischer describes the agency culture as high energy and quite demanding but young, connected and diverse. She is looking for people who think differently and already do interesting things – the agency already employs three published authors. Beukes adds that they are looking for people with an entrepreneurial spirit and with a wide world view.

Fisher says she would be happy to run an agency with three major brands. She is confident it will achieve this target and have found no barriers to getting onto pitch lists in Cape Town. She says that based on what she has experienced so far clients are more than happy to try the new kid in town.

At the same time she is careful not to over reach and to manage growth – especially in terms of hiring the right people – and to bed down current business. 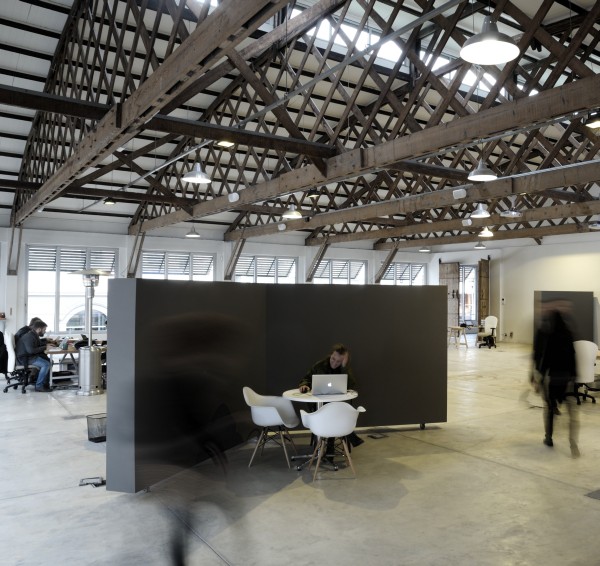 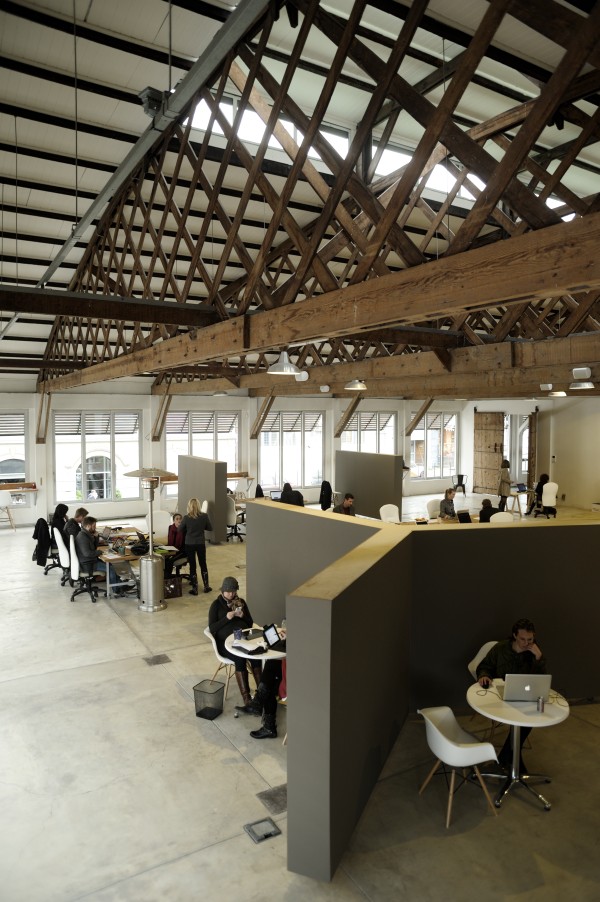