by Herman Manson (@marklives) FoxP2 has officially opened its new Johannesburg agency head-quartered in the Design Quarter in Fourways. It will be an independent shop lead creatively by Grant Jacobsen while FoxP2 Group MD Charl Thom will manage the business side.

A Johannesburg agency has been on the cards for some time says Thom, who adds that it was important for the FoxP2 group to manage its growth 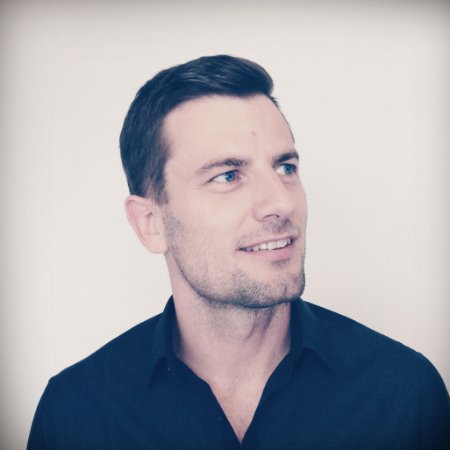 effectively and to wait for the right partner to team up with before it entered the market with a new agency.

Jacobsen left DDB South Africa at the end of last year. He had served as Executive Creative Director on campaigns for FNB, McDonald’s and Honda amongst others. Before that he was ECD at Draftfcb Johannesburg where he worked on Vodacom (including ‘Dictator – We’ve been having it‘), Lexus, FNB and Eskom.

Shareholding in the agency is split between Jacobsen, Thom and FoxP2 co-founders Justin Gomes and Andrew Whitehouse (currently with The Bull-White House in NY).

Thom says the agency officially opened its doors Feb 1 but that the group had held off on an announcement until it felt the office was running smoothly. The new agency is already talking to potential clients.

According to Thom FoxP2 had already decided to launch a Johannesburg agency when King James announced the launch of King James II, its partnership with Rob Mclennan and Graeme Jenner,  into the Johannesburg market.

Joe Public meanwhile is working on setting up a new agency in Cape Town  that will be formally launched in June 2013.

FoxP2 Johannesburg will operate as an independent shop and is registered as a separate company but sharing values and a culture with the Cape Town agency. Its launch removes geography as an obstacle to winning new business for the FoxP2 Group says Thom.