by Sabrina Forbes. “We make brands purposely different through advertising and design.” This is the slogan Abnormal Advertising promises to live by. The four-year-old agency is part of the Abcon Group of Companies but is financially independent.

Together, operations director Estilee du Plessis (ex-Black River FC and M&C Saatchi Abel), and creative directors Michael Neser (ex-TBWA\Hunt Lascaris and MorrisJones) and Wynand Botha (ex-Joe Public and Openco) have decades of large-agency experience and are putting it to good use working on brands such as Bavaria Beer, Craft Homes, Abland (part of Abcon) and Kemtek.

“After the three of us came together and had the opportunity through the Abcon Group to start the agency, it took about 12 months to find our feet, to know what our offering was going to be, to find our purpose — that sort of thing. The name, Abnormal, got us quickly onto a track to do stuff differently,” says Neser.

Considering the agency is now out of ‘startup mode’ and has built up traction in the industry, he’s excited to continue to do the work that he believes sets Abnormal apart from the rest: creating brands from scratch. What resonates the most with the three is that the path they’re currently on allows them to create, not build, brands. At bigger agencies, according to Neser, you’re typically given a brand blueprint that you have to work on to build it.

With 12-full time employees, Abnormal is still considered a small agency. This means many clients are in their infancy; they don’t have the budgets to pay big agency rates but are in need of the creative and executional experience such a team promises. Neser, Botha, and Du Plessis has taken this as an opportunity to break the norm and do work that is purposely different. The role they play is to build not only the identity of a brand but also its purpose alongside clients. For all three, building the DNA of a brand from scratch is what’s most exciting.

An example of brand creation work is Bavaria Beer. Already an established beverage brand in Europe that’s just turned 300 years old, it needed a way to compete against bigger players in the reduced-and zero-alcohol categories. Abnormal started working on Bavaria in 2017, when it launched only one product in South Africa, a 2% Radler. Du Plessis says that Abnormal helped with the positioning and look for this product and, in a short time, formed such a good client/agency relationship that the positioning for Radler was taken and rolled out across all Bavaria products.

“We went from working on only one product to working on [the] entire stable of products within South Africa and Africa. Because the zero percent is very important in Muslim markets, in countries like Mali there’s been a massive uptake,” says Du Plessis, adding that the entire non-alcoholic category is growing incredibly fast with big players such as Castle, Savanna, and Heineken eagerly getting involved. By default, this has grown the Bavaria brand significantly. What sets it apart, however, is that it’s the only completely zero-alcohol brand currently on the market. Products such as Castle Free and Savanna Lemon all have approximately 0.3% alcohol.

While the budget of a brand like Bavaria is exponentially smaller than its competitors, for Du Plessis, it provides the opportunity to be brave and think outside the box, especially when there’s absolutely no above-the-line to work with. Otherwise, why do it at all? 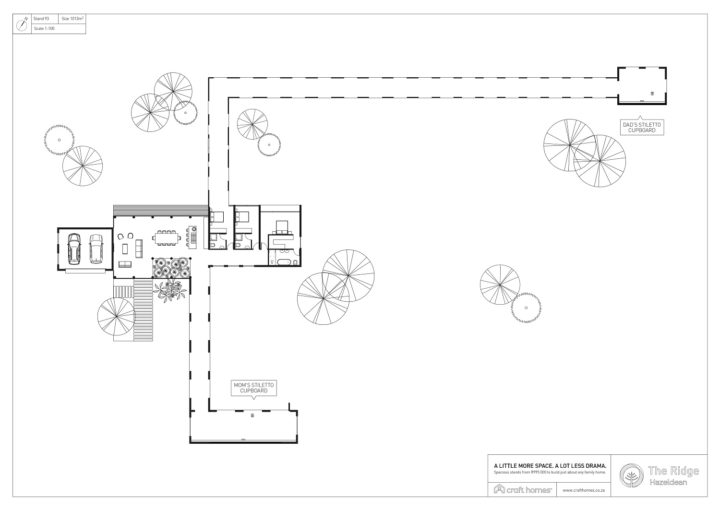 To create a brand (and brand purpose), instead of build on an existing one, brings with it its own challenges and learnings. Many clients have no idea what their purpose is when they start out and, says Neser, the agency has the responsibility and power to discover this. By asking simple questions such as why they exist, what problem they’re trying to solve and what do they intrinsically believe in, the Abnormal team almost reverse-engineers from this point and unearths the purpose at the heart of their clients. An example is Craft Homes, whose purpose is to develop each home with care, knowing that many memories will be made in the four walls it’s built. This sets the tone for everything the brand does.

“The important thing for us is to start that purpose journey in the correct way, because that informs the foundation for what we will build on,” says Botha. “If that doesn’t resonate with who we are working with, it can usually fall flat in other areas. It is vitally important to get buy in and ensure it’s authentic and true for [them] and where they are as a business and where they see the business going.” 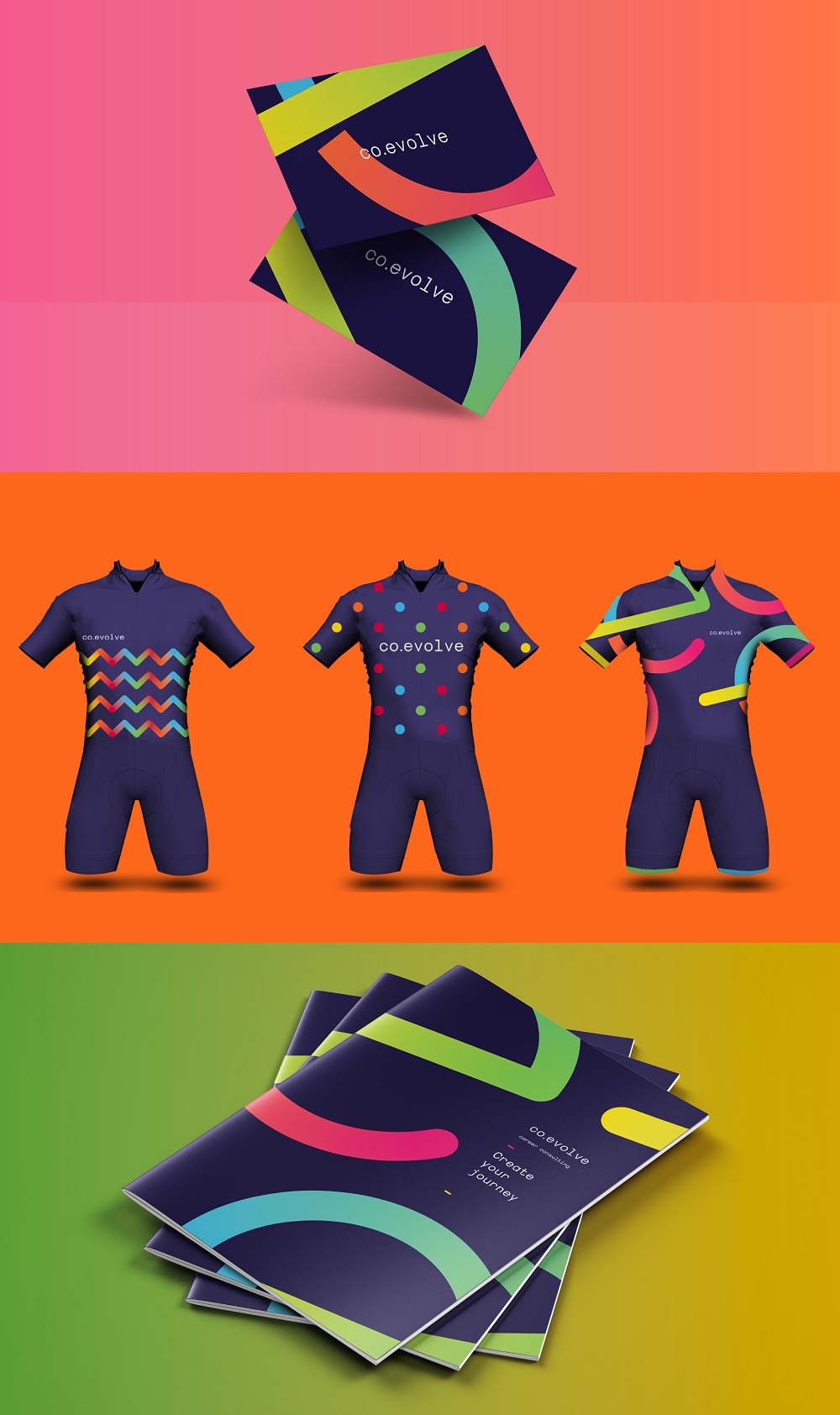 Abnormal’s model is lean and the full-time staff comprises eight creatives and four ‘suits’ who’re skilled in project management, production, traffic, office- and account management. The focus on having a bigger creative team is because that’s what the client is paying for — the creative product — and it’s this use of multifaceted suits supporting a creative team that Du Plessis believes is the agency’s USP.

While Abnormal is now the pitch list of Independent Agency Search & Selection Company (IAS), it still relies heavily on word of mouth and using its network. According to Du Plessis, she’s an avid ‘stalker’ and often approaches potential clients with ideas and thoughts on how they could work together. She’s even gone so far as to send a locked box — and it’s only after they agree to meet for a coffee that she hands them the key to their gift: two coffee mugs and beans.

“All the smaller, newer agencies struggle getting onto pitch lists. We are at the back of the queue so we have to find other ways of getting new business. If that takes another couple of years, that’s fine; we will continue knocking on doors,” says Botha.