by Herman Manson (@marklives) Today, we reveal which agency leaders were most admired by their peers in Johannesburg during 2017! This is part of this week’s announcement of the 2017 MarkLives Agency Leaders’ Most Admired Poll results for Johannesburg. Next week will be the national results; last week we revealed the Cape Town results. 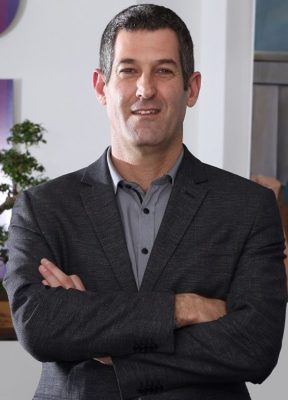 “I have to say that, despite the fact that things are very tough in South Africa at the moment, I have never been more excited about the future of our business and our country,” says Morris. “That’s probably because I believe that, the tougher things are, the more important creativity becomes. There is no such thing as a creative recession and we have an amazing team of people who are deeply passionate about our work and about South Africa. As an industry, we need to continue to take ownership of our craft and focus on becoming better at what we do. At FCB Africa, the adoption of our global ‘Never Finished Scale’ [helped] us considerably on that score in 2017. So, too, [did] our investment in learning and development; something which I am determined to continue to do in the years ahead until we offer our staff the best on the continent.” 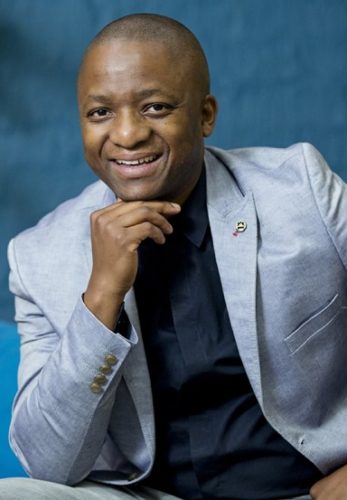 Ogilvy South Africa announced the appointment of Alistair Mokoena as its new chief executive officer in October, following Abey Mokgwatsane‘s resignation to join Vodacom as its new managing executive for brand and communications.

Mokoena is a lawyer by training, and has both MBA and chartered marketing qualifications. His career includes experience at blue chip brands such as SAB, Unilever, Tiger Brands and Mondelez. He joined Ogilvy Johannesburg as MD in 2014 from FCB Johannesburg.