The Publisher Research Council (PRC) has announced that the first-ever Publisher Audience Measurement Survey (PAMS) is live and available to all research and software bureaus. The data covers titles and brands. The research, conducted by Nielsen, measures around 150 newspapers, magazines and websites readers. 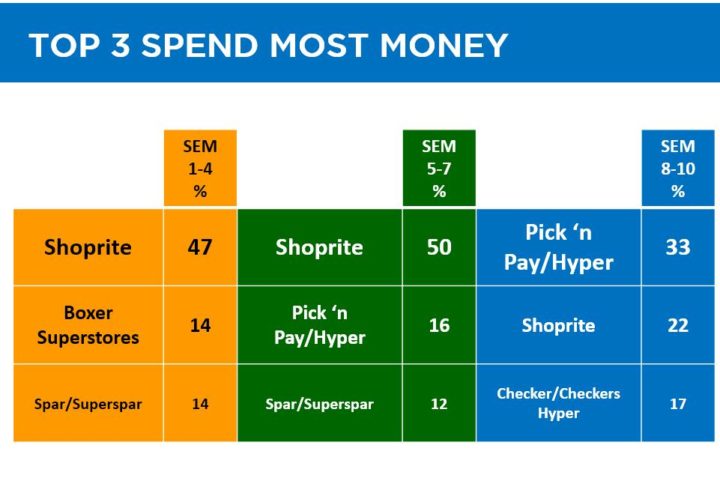 “For the media industry, the beloved brands are back in PAMS!” says Peter Langschmidt, consultant to the PRC. “From motor vehicles to financial institutions to retail, including furniture and groceries, the survey has determined who’s responsible for category and brand purchases, where they buy, what they read and on what platform. With a random probability sample in excess of 17 000 respondents, results will generally fall within a few percentage points margin of error. A word of caution though, the survey’s data (including the paper measure) is not comparable with any previous reader surveys.”

The PRC took the decision to include some key brands from the major adspend categories in this first set of PAMS. These include cellular networks, financial institutions, automotive, and retail  — food and grocery, furniture and clothing.

One of the most-interesting facts to emerge from the first PAMS is that Capitec has overtaken the traditional “big four banking institutions” in terms of number of customers. And it hasn’t merely just surpassed the others — at a 23% penetration vs 13% for the second-placed Absa and FNB, it’s blown away the competition. 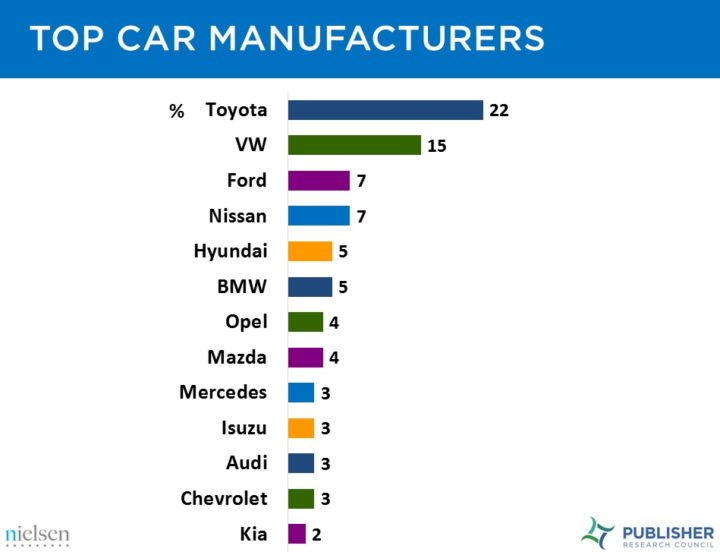