The hip-hop industry has a bad reputation when it comes to promoting toxic masculinity and the objectification of women. Now Hype Magazine, TBWA\Hunt Lascaris and Tears Foundation, an organisation supporting survivors of sexual violence, have launched a new, national campaign calling out victim-blaming — #BlameNoMore.

The campaign consists of a powerfully acted, thought-provoking short film and a followup discussion among influential public figures in the South African hip hop scene, including Boity and Shekhinah, to start conversations, change misconceptions and empower women to speak out.

According to Mara Glennie, Tears Foundation founder, sexual violence is so embedded in our society that we’ve become desensitised to the headlines, stories and statistics. In addition to official neglect and societal indifference, the culture of blaming the victim is adding to the problem, ensuring that victims don’t feel supported or heard to speaks up and report the crime.

“Essentially, when you blame a victim, you accuse someone of their own rape,” says Peter Khoury, TBWA\Hunt Lascaris chief creative officer. “The video depicts the moral and logical absurdity of victim blaming. After all ,who in their right mind would wish that kind or terror upon themselves?”

Tears Foundation provides access to crisis intervention, advocacy, counselling and prevention education services for those impacted by domestic violence, sexual assault and child sexual abuse. Confidential services are provided to all victims at no charge. For help, contact Tears on 010 590 5920 or send a message to its Facebook page or email info@tears.co.za. Tears refers male victims to Mashilo of Moshate Men’s Rights Organisation: +27 (0)82 397 7873 or mashilo@moshomong.co.za. 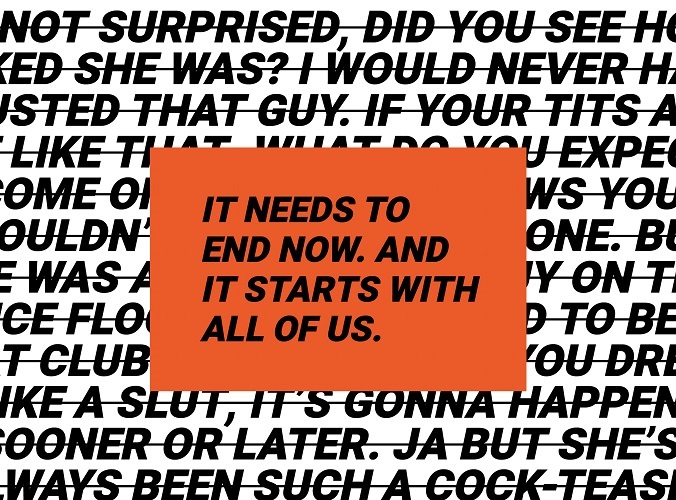 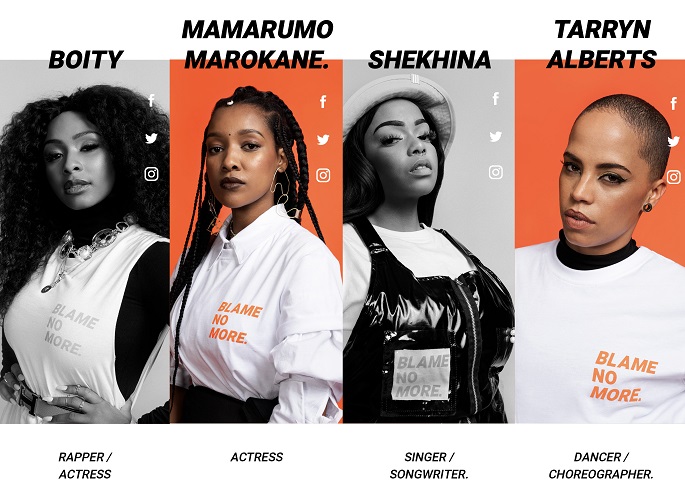 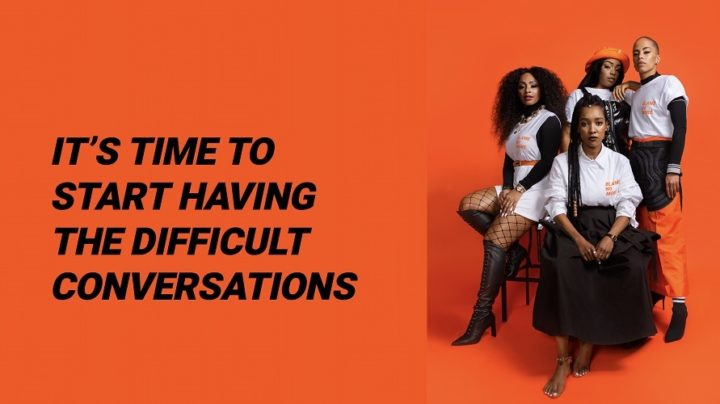 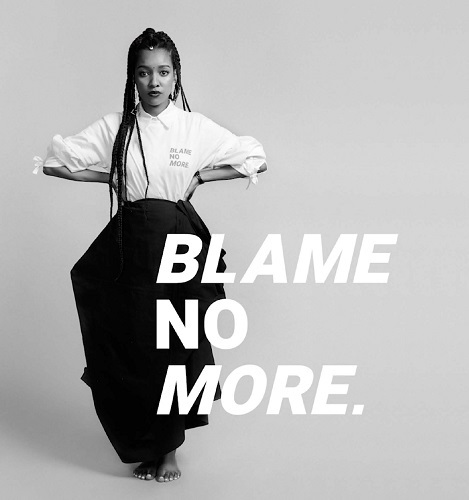 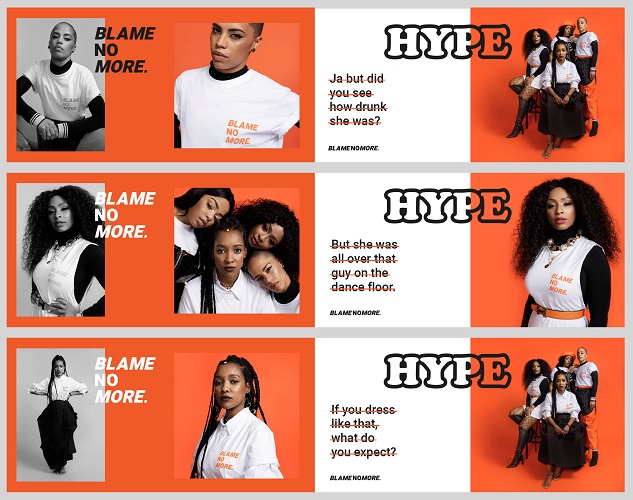