#CampagnRadar: If you don’t vote, you may as well agree

We look at the Vote For a Better South Africa campaign by agency Grid Worldwide. 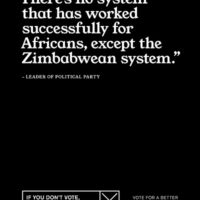 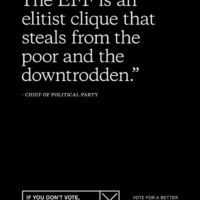 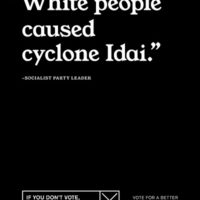 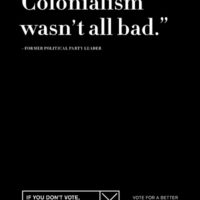 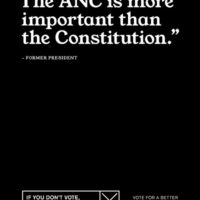 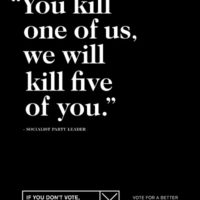 Our brief was to get the people who are ‘sitting on the fence’ to go and vote in the upcoming general election.

The number of people who choose not to vote is alarming. There is an apathetic mindset of “what can my one little vote possibly do to make a change?” This campaign set out to challenge this mindset by using actual statements made by our country’s leaders, both past and present, that most people will find startling. The lines are not meant to shock but to get people to actually think and reconsider voting if they weren’t planning to — because, if they don’t, then they may as well agree.

The campaign broke in The Citizen newspaper election special with three press ads. This was followed nationally with digital outdoor in Johannesburg, Durban and Cape Town sites and further supported by a street-poster campaign at transport hubs around Gauteng and Cape Town. The entire mix of the campaign is also being supported by ongoing Facebook and Twitter campaigns and a number of PR channels.

It is too early to give any stats on success but the camapign has already generated huge debate on the social channels. We will give feedback post-campaign on these.