by Sabrina Forbes. The idea to build a pan-African agency was conceived in Lagos, over a beer, by its four founding partners, explains Jonathan Houston, HKLM Connect GM. With offices in Johannesburg, Cape Town, Gaborone, Lagos, Addis Ababa, Nairobi, and Accra, Houston believes HKLM has truly in-depth knowledge of what it takes to work on the continent. Currently, approximately 50% of the agency’s clients is outside South Africa. 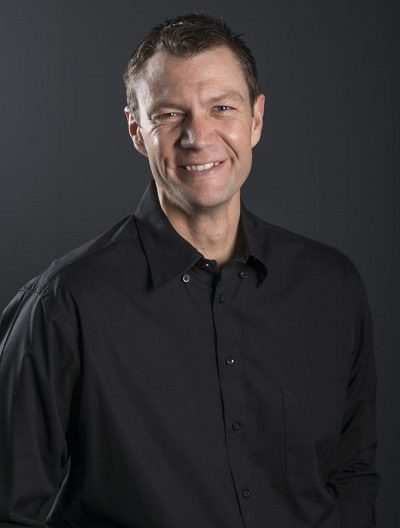 “That’s quite telling in our journey,” he says, “that the agency [idea] was conceived out[side] of SA, which I think has led to a lot of what our growth has been and our focus on being pan-African and working around the continent. I think we can put that down to a couple of things. We tend to be quite brave and pioneering and entrepreneurial in the way that we do things. We’re not scared to go and understand how business is done in Nigeria, in Kenya etc… We’re continually investing in our African journey. We’re spending a lot of time consciously being in various African markets and focusing on driving our growth in this new realm.”

While there are still people who view Africa as one homogenous market, this obviously isn’t the case. Not only is each country fundamentally different to the next, the subsets within each country (and within a city) make understanding the markets much trickier.

Warns Houston, “If you try and take a SA mindset there, you will fail. It fundamentally will not work. Not only for the reasons of ‘we don’t want to be colonised in business’ in terms of anything but our way of doing things is just so different. You can’t go there with a super [western world], super SA mindset of clock-watching.” In SA, if you have a meeting at 2pm and you’re not there by 2.10pm, there’s no way you’re getting the business. In Lagos, your meeting may be for 2pm but your clients will see you when they’re ready to see you. If that means they’re only ready at 6pm, you’d better still be there. 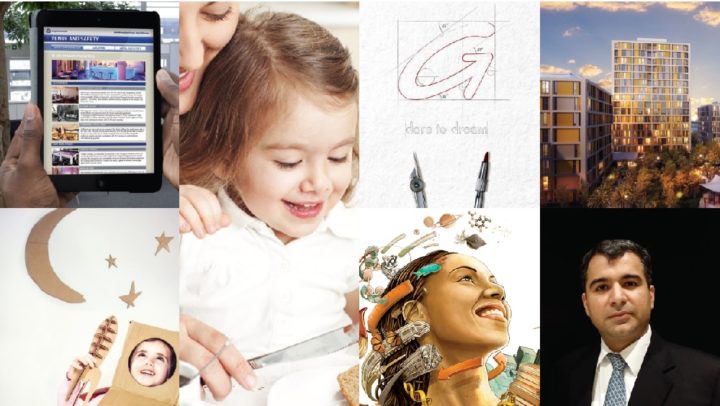 Understanding the intricate cultural elements of each market has been a fundamental reason that HKLM has experienced the success it has in both East and West Africa. Another is being capable of moving with the ebbs and flows of clients’ businesses and accepting that something more important will always come up when you least expect it. He also points out that sending a presentation or a proposal via email is rarely acceptable; you have to physically be there, presenting it in person.

According to Houston, the success of HKLM in Nigeria is the cornerstone of where and how it has grown outside SA. It believes that doing well is based on long-term relationships, not simply transactional connections. Also, having people on the ground is important as they literally speak the language of the region; finding a partner in every market has been an invaluable way HKLM has managed to keep up with changes when it hasn’t itself been present.

HKLM started as a core branding business offering strategy, design, and communications and, over the years, has layered that with different offerings. Currently, the agency is made up of three pillars:

Its current journey is to push clients to understand what the future of branding looks like as technological advancements in internet of things (IoT), artificial intelligence (AI) and the fourth industrial revolution (4IR) are changing the way branding needs to be done.

While branding has always been more strategic and “five-years-down-the-line-focused”, timelines are getting closer and the world is changing faster than ever before, so how are companies reacting to remain relevant? “We’re pushing to understand how can we align brands quicker with the change when this change is not coming from the inside [but] the outside. It’s an interesting place to play in. It’s uncomfortable, not only for clients but for us as well, because our history has always been [that] we get traditional brand[ing] and now there’s this new world and new way of thinking,” he says. 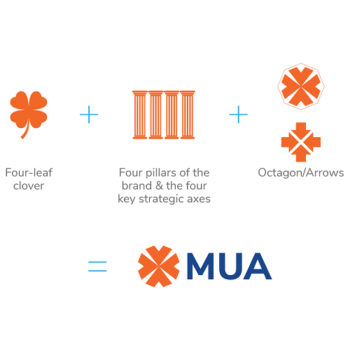 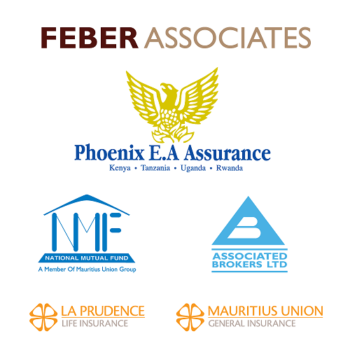 When asked what current work he’s most proud of, Houston picks Mauritius Union Assurance. The multi-country project saw it having to reintroduce the insurance company into its existing markets in Kenya, Rwanda, and Ethiopia, where the company name had been changed to Phoenix. The client needed a strategy to help unify its brands across the market and position it to grow into more African countries, as well as aligning all existing products and services under one brand umbrella. Because each country had its own style and nationalistic sense of pride, the HKLM team had to find a way to position the company away from being Mauritian; it finally decided on the holding company’s acronym and renamed all four markets to MUA.

The longest relationship in the HKLM client stable is its 14-year journey with Nedbank. Houston shares that the relationship is incredibly important to the agency and has loved to witness how the agency and brand have grown together over the years. It is currently working on positioning Nedbank as a truly pan-African bank.