#BrandFocus: Vriesenhof — turning a product into a brand

by Sabrina Forbes. With a recent rebrand including modern imagery, cheeky copy, and a peacock ambassador who isn’t afraid to speak his mind, Vriesenhof and 3Verse are bringing fun and playfulness back to an industry notorious for taking itself too seriously. 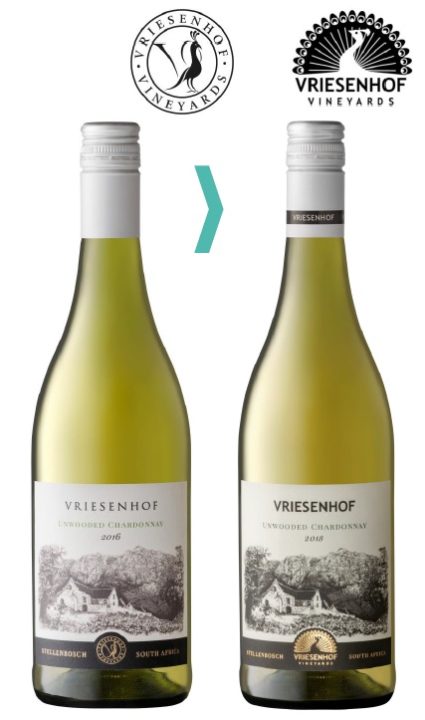 Hidden on top of a hill in Paradyskloof, Stellenbosch, the vineyard has avoided tourist-trap status, focusing instead on its vision of creating great wines. Legendary ex-Springbok, Jan “Boland” Coetzee, bought it in 1980, producing his first batch of wine the following year. It’s not a destination wine farm with restaurants and other offerings, but one may simply enjoy wine and a cold meat and cheese platter in intimate, scenic surroundings.

Move with the times

As a well-known personality, Coetzee recalls it being easy to sell his wine when he first launched but, as the brand became more established and as new players continued to enter the market, he and his team realised that the need to move with the times was more important than ever: the original customers of Vriesenhof wines, lovingly called “The Jan Boland Coetzee fan club”, have been aging and a new market of wine lovers, and potential customers, is on the rise.

It was with this in mind that the brand gave a challenge (and a completely clean slate) to 3Verse, a Cape Town-based creative content agency, to recreate the Vriesenhof brand, look and tone of voice. “We’ve got a great product and now we want to become a brand,” explains Eddie Smit, Vriesenhof Vineyards CEO.

Ivan Johnson, 3Verse founder and partner, explains that the strategy behind the work is to establish Vriesenhof as a great product in the mind of new consumers — a solid wine made using traditional French methods. Winemaker Nicky Claasens studied in France, and he and his team do as little as possible to the wine and the land to allow its true colours to come through. “Vriesenhof still believes in the old methods and ways; they believe in the farm and the terroir,” he says.

“We don’t want to change the wine in such a way that nobody knows where it’s coming from,” says Smit.

The new brand story speaks to how the road less travelled has now become a traffic jam of similar thinkers, that innovation has become convention — wine isn’t made to order and vines shouldn’t be twisted to suit trends. The people behind the brand see themselves as humble servants of nature, as guardians and caretakers of the wine-making process. You’ll never see a Vriesenhof blend that’s got unnatural flavouring or modern concepts. “Making a coffee pinotage is not what we do. That’s over-interference,” says Coetzee.

Vriesenhof’s rebrand includes a tone of voice that’s cheeky but still professional and cultured, like a wine label is expected to be. This voice and the rebranding of the label and logo aren’t meant to take away from the high-quality workmanship of the wine itself; instead, they position Vriesenhof Vineyards as an existing brand that’s done a shakeup to be in line with the now more-digital means of communication in marketing. So, while the brand is playing a lot more in the digital space, its messaging remains old-school in thinking. 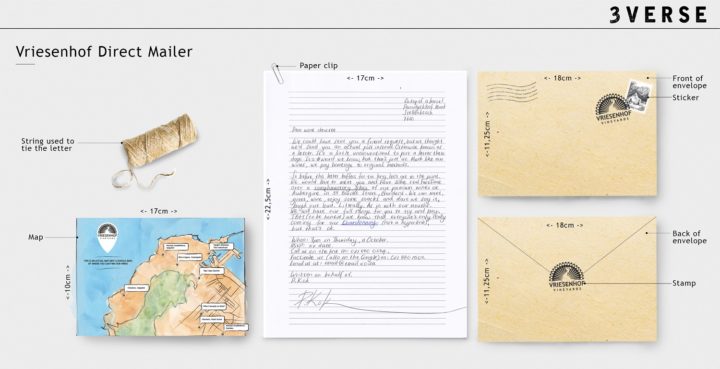 Continuing to pay homage to original methods, much like when it comes to wine making, a recent PR campaign involved a photocopied hand-written letter that was put in every postbox in core Cape Town areas, inviting local wine-lovers to come and sample the range at a nearby restaurant. The playfulness of the new voice is seen with the word “Chardonnay” being written in blue and highlighted, just like a hyperlink would be if the invite had been sent digitally. 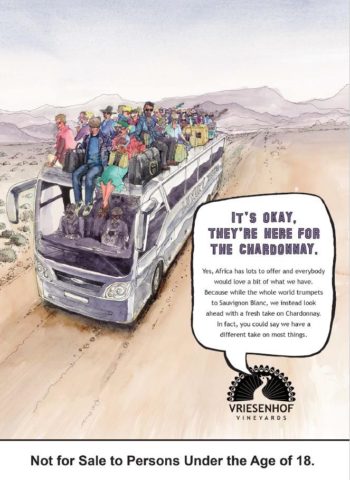 This print ad highlights the way in which many people leave Africa in search of a different life and turn the concept on its head to highlight how Europeans flock to South Africa, and particularly Vriesenhof Vineyards for its wine, namely the chardonnay. Chardonnay is the lead for this campaign as it’s the best product (from the full Vriesenhof range) for recruiting new consumers to the brand.

Vriesenhof’s most-popular wine in the range, and its current talking point, is its chardonnay; it makes no other white other than a crisp unwooded and wooded chardonnay. According to the team, the plan is to make chardonnay the darling of the world again, with a price point to match. “We want to first introduce the unwooded chardonnay to sauvignon blanc lovers to get them used to the flavours and then hit them with barrel-fermented chardonnay,” says Coetzee, who earlier this month was awarded an honorary science in agriculture doctorate from Stellenbosch University for his “pursuit of excellence in the development of technology and management in the South African wine industry, and in the crafting of fine South African wines; and for his engaged citizenship to improve the working and living conditions of farm workers.”

The new, foldout product brochure tells the story of the farm and highlights tasting notes of each wine in the range, using hand-drawn elements of popular platforms such as Facebook, Instagram, and Google.

The label itself has been designed in such a way that the wine bottle should ideally be turned around on shelf, with the back facing forwards. Whether or not this is possible in store and manageable from afar, the idea is to grab customers’ attention by playing on their need for order. According to Coetzee, “if they pick up the bottle, they’re already half committed.”

Another quirky element is the introduction of Mr P Kok, the personality behind the peacock on the brand’s logo, who has a Twitter account (@mr_p_kok)and is not shy of telling it like it is. He’s there to “cause shit” and be the part of the brand allowed to be a little out there while the rest remains premium.

Altogether, the above shows how traditional elements play an important role in modern life.

“We’re not throwing away our story to please a new market. We’re old-fashioned but that’s nothing to be ashamed of. When you average out your advertising to make everyone happy, nobody hears it. This is who we are; all we can do is speak in a relevant voice,” says Johnson. 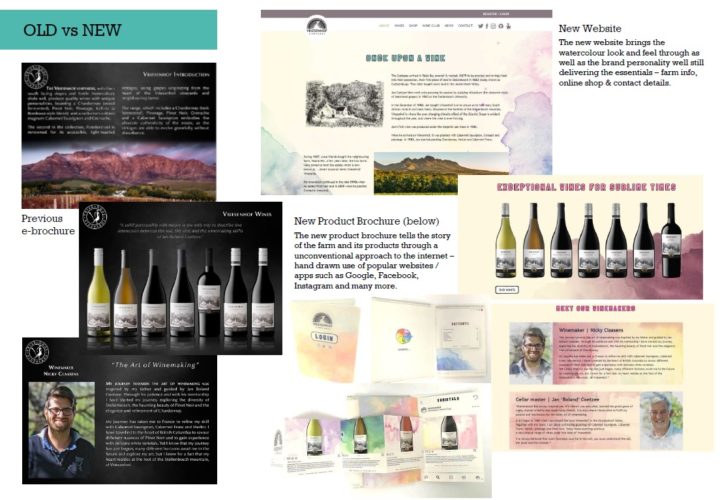 “#AgencyFocus/#BrandFocus” is an ongoing weekly series updating the market on ad agency performance and brand, including innovation, initiatives, the work, awards, people and business performance.