African Echo: Where the streets have no name

by Rohan Reddy. Inspired by a story he heard about Belfast, Northern Ireland, where a person’s religion and income were evident by the street on which they lived, “Where the Streets Have No Name” was written by Irish rock legend, U2’s Bono, on an airsickness bag while on a humanitarian visit to Ethiopia. Loosely, the song muses about a world where there aren’t such divisions, a place where “the streets have no name”.

That was 1985. A lot has changed in the 33 years since. That old image of Ethiopia as a famine-infested wasteland has been replaced by an Ethiopia that is booming and, according to the International Monetary Fund (IMF), is the fastest-growing economy in Africa — home to one of the highest GDP growth rates in the world. Yet, Bono’s dream of all art still resonates within me though. 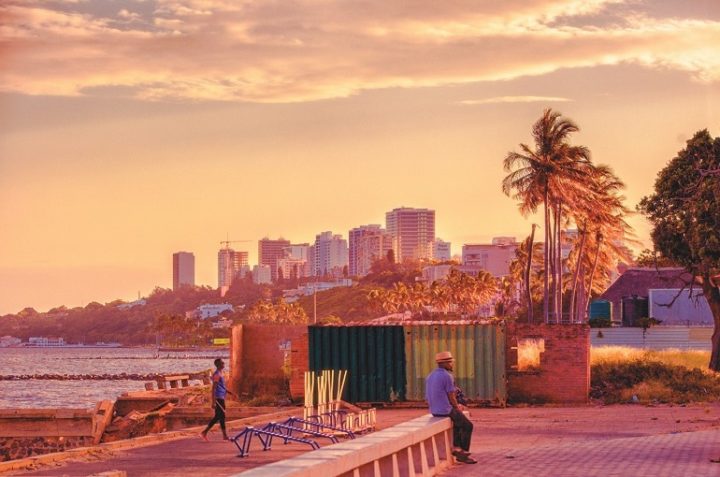 But this article isn’t about Bono, or Ethiopia for that matter. It’s about the truly astonishing pace that all of Africa is changing at, and that this pace should be documented. And one of the best ways to do this is through the art of street photography — to be an observer of the streets.

Many reading this story will probably live in middle-to-upper class suburban houses, complexes and apartments of Africa’s major cities. We most likely drive to work and back in our own cars, and rarely venture into the CBDs and bustling streets of the cities we call home. We force ourselves into isolation, purposefully avoiding the hustle and bustle of the streets in favour of the fancy restaurants, shopping malls and online retailers. So, we are thus lulled into a contrived sense of convenience and security. 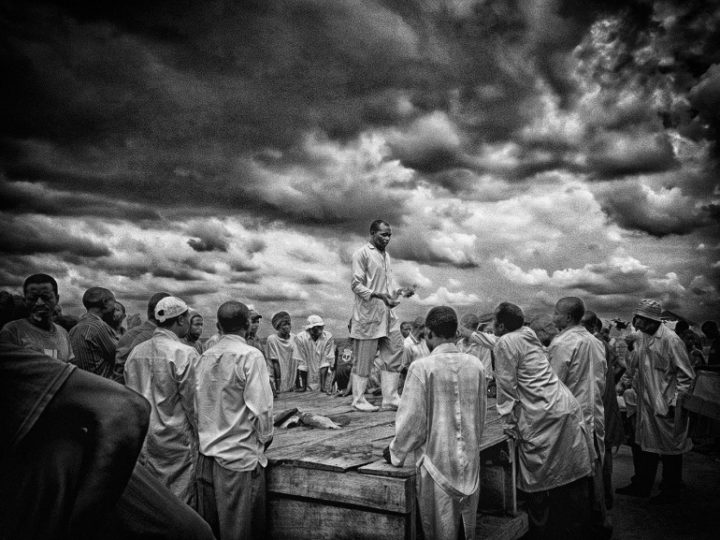 Meanwhile, the rest of the population of urban Africa live quite a different experience. It’s on the streets of our cities where the vast majority of life and trade happen. It’s energetic, frenetic, dusty, soggy, noisy, sometimes terrifying, and constantly changing.

It’s this pace of change that stuns me, especially if I’ve revisited a city over a few years.

I’m fortunate enough to have visited 15 of Africa’s 54 countries, the majority as a Pan-African creative director, the others as a tourist, and I’ve lived and worked in two other African countries apart from South Africa, the land of my birth. 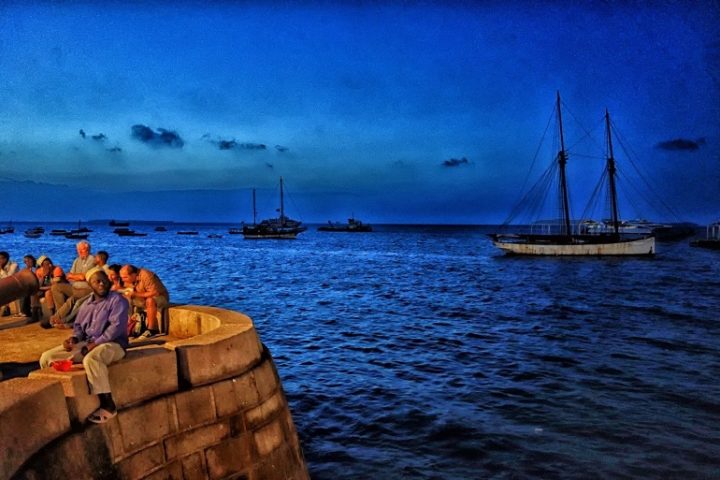 When time from work or vacationing permits, I roam the streets, observing people going about their lives. If I see something interesting, or different to my world view, I snap it. This voyeuristic tendency has gotten me into trouble more than once — especially as, in some countries, people are naturally averse to being photographed. Sometimes the best way to get the shot is just to ask permission. More often than not, the answer is yes.

Tips to bring out your inner street photographer

There are two things I don’t travel without: my passport and my pocket camera (which these days tends to be my iPhone). Pocket cameras are good for two reasons: they don’t draw too much attention and they are pocketable, which means you can slip them away till your next photo-op reveals itself. Discretion is key to taking street shots in Africa; always keep your eyes peeled for great opportunities. A good rule of thumb is not to photograph policemen, soldiers, residences of presidents and politicians, or military buildings and infrastructure. You could get arrested in some countries, or asked to hand over your phone or camera’s storage card, if caught. Selfies sometimes draw too much attention, so be fabulous with caution. And, of course, be wary of pickpockets. 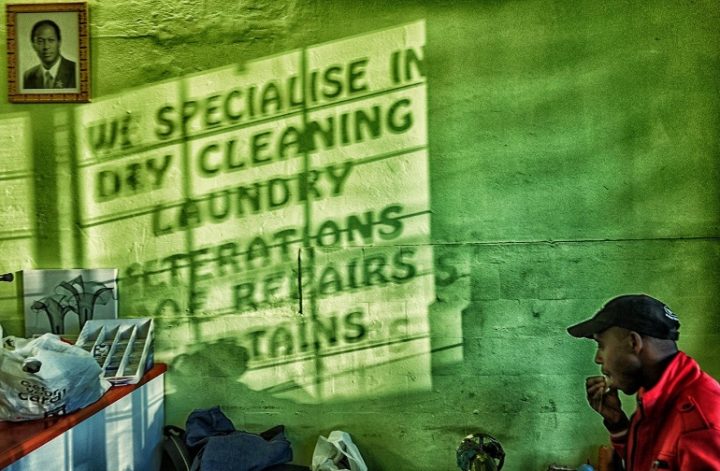 What I find most interesting is the constant change of fashion, food, transport, mobile tech and commodities — and how South African brands account for a sizeable percentage of merchandise for sale in many markets. Cash is being quickly replaced by mobile money, with which you can pretty much buy anything these days. Also, the influence of the Asian giants such as China and India can be seen weaving its way into every kind of product sold on the streets. It’s unstoppable!

Don’t be a tourist; be an observer

Robert Capa, a legendary photojournalist, once said, “If your pictures aren’t good enough, you’re not close enough.” Capa wasn’t advocating the use of zoom lenses; he was telling us to physically get closer — to become more involved and intimate with our subjects.

So, I encourage you to do the same on your travels through the continent. Observe. Lose the fear. Get intimate. Photograph the streets, the markets, the people, and share it on social media for the world to see. Africa has passion, energy, adventure and culture. Ok, I admit it, I’m addicted to Africa. There, I said it.

All images ©Rohan Reddy 2018. See more of his global travel shots at 500px.com/rofotoqoto. 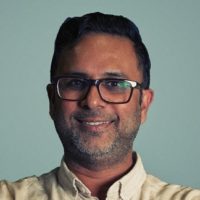 Rohan Reddy (IG: @rofotoqoto_) is a passionate African, deeply patriotic about the continent of his birth. He is the recently appointed head of creative for FCB Connect at FCB Africa, with responsibility for curating the creative product of the group’s affiliate agencies in Africa, particularly for clients and brands with a global footprint or a presence in markets across the continent. Highly respected as both a leader and a creative, Rohan has 24 years’ experience working on some of the world’s biggest brands at agencies in several African countries. African Echo seeks to unpack markets in Africa, highlight business opportunities and share insights into what works and what rebounds.