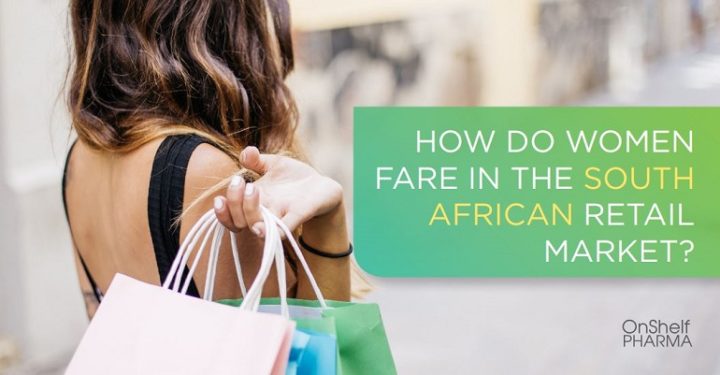 While women in South Africa are the focus of August, retailers are looking closely at the overall economic status of women where available data, specific to the FMCG female customer, is sparse, according to a research round-up by Eben Esterhuizen, OnShelf Pharma general manager.

Out of SA’s 57.7m people, 51% is female, with an unemployment rate among women at 29.5%. Women are more likely than men to be involved in unpaid work and, of the informal sector (which accounts for 17.4% of total SA employment), 47.6% is female, compared to 30.6% of men. Clearly, times are tough, with most of the limited job creation happening in the informal sector.

In the survey, 98% of women says they spend more than R100 on monthly toiletries and only 23% of men do the same. Women spend over R1 500 a year on medical screening, vs only 1.2% of men. The majority of men, at 56.4%, spent nothing on contraceptives, while 51.2% of women purchased contraceptives monthly, with 30% of them spending more than R100.

This is against a background of South Africans spending R31 900 per second in retail stores in 2017.

According to Gareth Paterson, Nielsen retail vertical lead, SA has added 100 000 new traditional trade (eg spaza) and modern trade (hypermarkets, supermarkets) stores to its retail world in the last two decades. Nielsen describes the growth of the spaza shop as “exceptional”. Since women are the majority of people occupying the informal sector. it would add up that they are the ones predominantly shopping at the spazas.

Nielsen also reports that, by 2025, the SA population will have increased by 6% (approximately 3m people), with notable workforce changes, because more than 4.3m women will have entered the job market by then. With this in mind, retailers need to be prioritising product, price and ease of purchase for women, who’ll be even more prominent when making purchasing decisions in the future. As retailers, it would be prudent to get to know the different types of women consumers better, from the estimated 11.5m people who are part of a stokvel to the other end of the spectrum, the women heading towards a totally online shopping lifestyle, and those in between — the future for the local FMCG space in South Africa certainly appears to be young and female. 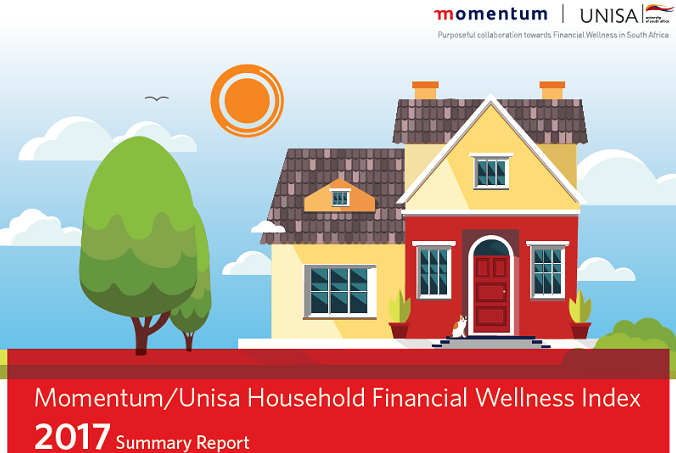 The seventh round of the Momentum / Unisa Household Financial Wellness Index (2017), released this week, shows that, while financial success is very important for SA households, a staggering 73.5% was financially unwell in 2017.

The overall financial-wellness score consists of five forms of capital: human, social, physical, asset and environmental. The lowest capital score was registered by the asset capital index (households’ assets, liabilities and nett wealth), and attributed to a decrease in the assets to disposable income ratio ascribed to negative growth in house prices (the FNB House Price Index suggests that house prices declined by 1.1% in real terms between 2016 and 2017) and real investments in residential property increasing by less than 1% compared to 2016.

In addition, households’ financial assets were negatively affected by pension fund and life business surrenders to the value of R160.7bn during 2017.

SA households’ social capital score is a constant Achilles heel and shows that they don’t have the means or skills to take control of their finances. This is also evident from the financial literacy results that show the lack of skills in this domain.

Human capital index scores improved during the period 2011–2017, thanks to a growth in the pool of household members with completed secondary and tertiary qualifications; however, social capital levels remained low due to feelings of disempowerment, low levels of subjective wellbeing, financial vulnerability and low consumer confidence in the economy.

A sizable gap between human and social capital levels has been identified, indicative that, although the educational system delivers a growing number of matriculants and graduates, the students predominantly acquire academic knowledge and not high-level cognitive, social and communication skills, which would enabled them to live more-empowered lives.

The improvement in education also didn’t translate into a proportional increase in income. This disconnect between the human capital and physical capital index scores is indicative of a skills mismatch in the economy; the skills provided are out of kilter with the skills demanded by current and prospective employers.

The results show that there are many factors over which households have little control, but they also don’t budget, conduct very little debt-and financial planning and generally have very low financial literacy and capability levels. To ensure broad-based poverty reduction, household financial wellness growth and the reduction of stark household financial inequalities, there needs to be a national mind shift away from protectionist, redistributive and interventionist social policies towards policies geared at ensuring skills growth, personal empowerment, financial literacy and capability creation, the use of financial advisers and coaches/mentors and the direct monitoring of financial capability and wealth outcomes. 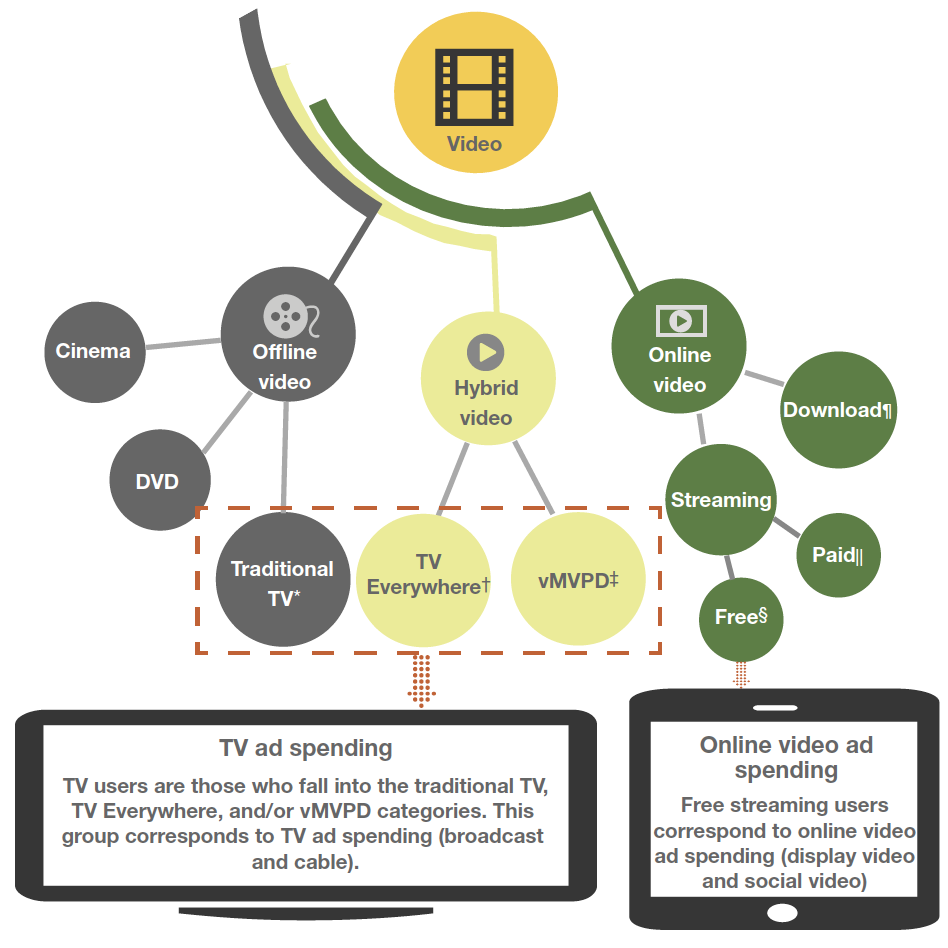 Forrester Analytics’ new forecast shows consumers are accessing video content across a growing variety of channels; it also provides data on these video users across 14 categories, online vs offline video time spent, and the segmentation of video ad spending across TV, display video, and social video.

Online video is the main beneficiary of this changing landscape, with an expected 200m users in 2018, driving incremental video adspend from US$91bn in 2018 to US$103bn in 2023, while TV adspend is expected to hold roughly steady.

Advertisers should continue to diversify video ad budgets to ensure effective delivery of their message in this increasingly fragmented environment, while TV networks and distributors should continue to enhance their offerings to remain competitive by offering greater accessibility, better pricing options, and an improved ad experience.

To purchase the full report, go to Forrester.