With the combined use of an engaging storyline and a sprinkle of humour, an appealing new ad created for Brothers for Life Yenzakahle seeks to make HIV part of the community’s conversation.

Brothers for Life promotes positive male norms and encourages the uptake of health services such as medical male circumcision (MMC), men taking up HIV testing, consistent condom use by men and reduction of sexual partners.

Conceptualised by Joe Public, the ad introduces Tinqoh, a hero born and bred in the hills of ‘Indaweni’ (aka KwaMashu). Fire, water and gravity are no match for this local superman, who always answers the call of his community — until the day he’s faced with a completely different kind of challenge.

Says Egg Films’ Lebogang Rasethaba, who directed Tinqoh, “We wanted to break down barriers; to take something serious and make it accessible so people feel more comfortable talking about it — because that’s the solution, or at least part of the solution. We have to be talking about these things.”

While Tinqoh’s subject matter is serious, the advert taps into South Africa’s history of using humour to deal with trauma and succeeds in making the viewer smile.

The Everest of sailing, the Volvo Ocean Race arrives in Cape Town in November 2017. The V&A Waterfront is focused on fostering an appreciation and understanding of South Africa’s ocean assets in association with the Consulate General of the Kingdom of the Netherlands. 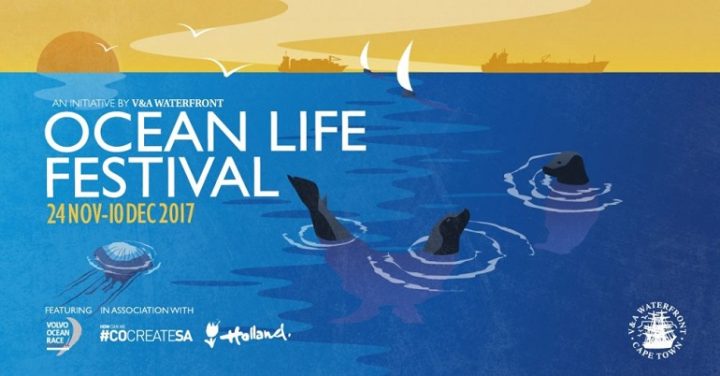 The V&A Waterfront’s Ocean Life Festival is intended to become an annual event and will see a programme of events and activations spread between Friday 24 November and Sunday 10 December to engage visitors’ interest in ocean life, ocean sustainability, and the potential of maritime assets such as SA’s vast oceans.

Comments David Green, CEO of the V&A Waterfront, “The Volvo Ocean Race itself has been a catalyst for the evolution of the thinking around the potential of what the oceans economy can look like for the Western Cape, and South Africa. Supporting and developing South Africa’s oceans economy is a significant focus area for the V&A Waterfront, and the annual Oceans Life Festival will be but one of the ways we look to do this.”

This year, the festival will have a strong sustainability message, with many activities focusing on the harm that plastics and other foreign materials do to the world’s maritime assets. Partnered with the V&A Waterfront to create the festival is the Dutch Consulate, which has taken a keen interest in working with SA entities to create sustainable solutions to ocean pollution.

Bonnie Horbach, Netherlands consul general, says, “Through #cocreateSA, the Dutch Consulate General aims to co-create sustainable solutions. The #cocreateDESIGN activation promotes collaboration between designers from the Netherlands and South Africa. Together, they will creatively engage on solutions to the rapidly growing and critical problem of plastic polluting the ocean.”

Fanta has launched a funky new bottle onto local shelves for the summer season, reportedly the biggest change in the brand’s history to date. 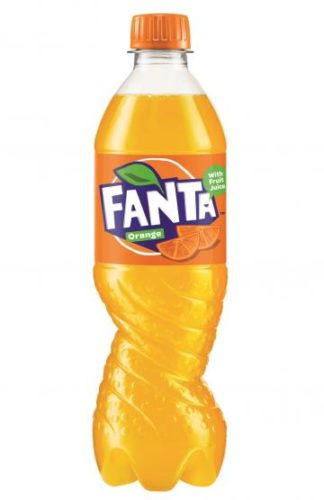 The spiral bottle replaces the traditional bubble design with a spiral version that twists the plastic to form a unique, eye-catching shape.

According to Mukundi Munzhelele, senior brand manager at Coca-Cola Africa, the idea originally came from teens: “The creative director of DrinkWorks in London invited a bunch of teens to get creative and the result was the beginnings of a funky new spiral bottle. South Africa will be the first country on the African continent to have this new bottle on shelves and, therefore, we have customised all aspects of the campaign to fit local insights, culture, humour and Fanta’s heritage in our market.”

Fanta’s new bottle is meant to be an example of how the brand is energising the portfolio of leading brands and speaking directly to the teen market.