#DesignIndaba 2017: Design Indaba made Grid do it

by MarkLives (@marklives) Every year, Design Indaba’s advertising and marketing campaign is conceptually refreshed and, after many years of sterling work by The Jupiter Drawing Room (Cape Town), the baton has now been handed over to Grid Worldwide. Heléne Lindsay, Grid general manager Cape Town, gives us an overview of the latest evolution of the iconic design festival’s visual identity.

The Grid/Design Indaba partnership is a creative inception of like-mindedness, passion and belief that creativity has the power to change the world, aligned to the Grid philosophy of #MakeItMeanSomething.

Design Indaba is great. It inspires, informs and connects people, but inspiration is nothing without action. This became the insight that informs this year’s Design Indaba. The campaign aims to push the public at every level to take what inspires them and turn it into results. In doing so, delegates and viewers will be able to say “Design Indaba made them do it”. 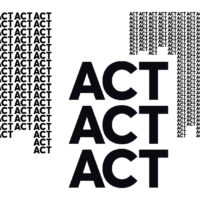 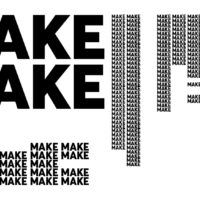 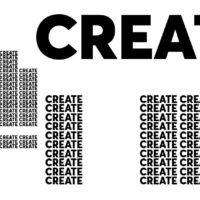 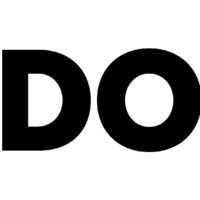 Ravi Naidoo, the founder and MD, has been determined to make the purpose behind the Design Indaba Festival more overt and visible — both in messaging and campaign treatment. We need to dispel the notion that it’s only about three days; it’s about the conference inspiring delegates to go out and do incredible things for all 365 days of the year. It’s a call-to-action to be a part of a movement that promotes design thinking and creativity as a means to solve real-world challenges.

Design Indaba has expanded its impact with a set of initiatives that fit together under the Design Indaba ‘motherbrand’. The Grid team consolidated these initiatives into a holistic, consistent system. These consist of the: 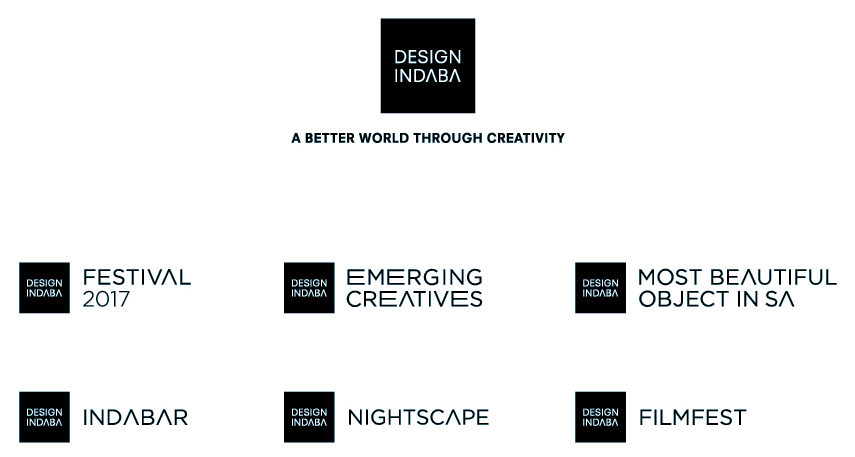 A collection of collateral has been brought to life across social media, print, promotional material and venue branding, and across the various initiatives.

The communication employs stark, bold, minimalist black typography on a white background. The messages employ action-oriented copy that should give viewers a not-so-subtle kick up the backside. This no-nonsense aesthetic reinforces the idea that we should all be doing more with our inspiration. The visual and tonal language is an intentional counterpoint to the whimsical, dreamlike, colourful fantasy world that creative director, Selly Raby Kane, has created on the Artscape Piazza. 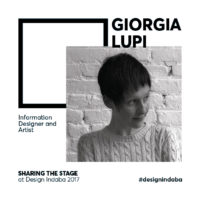 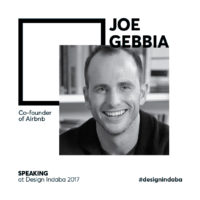 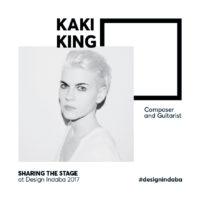 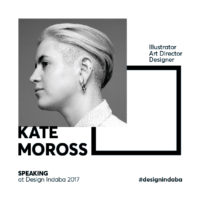 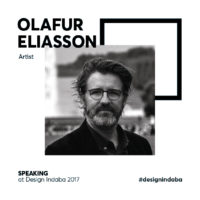 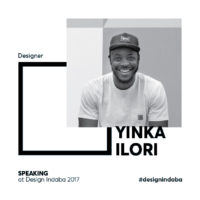 Design Indaba MADE me DO it

As part of the campaign, we’re featuring various luminaries who, as a result of connecting with Design Indaba, have done amazing things. The tagline “Design Indaba Made Me Do It” is used to bring the amazing feats to light. We intend for this to be an ongoing project that pays tribute to Design Indaba’s neverending quest to inspire people to do great things. Our hope is that, next year, a lot more people will be able to say that “Design Indaba made me do it”. 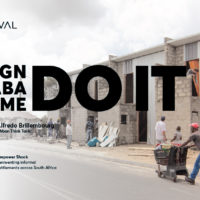 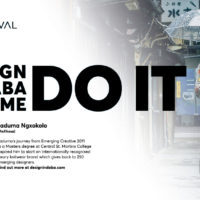 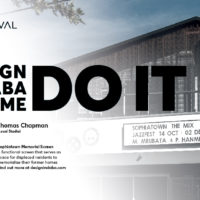 —MarkLives.com is a proud media supporter of Design Indaba 2017. Sign up now for the MarkLives email newsletter every Monday and Thursday, now including headlines from the Ramify.biz company newsroom service!