by Herman Manson (@marklives) The Bookmarks Awards 2017 have come and gone and, overall, specialist digital agencies seem to have been whipped into second place by larger, integrated shops. For all the winners, go here.

Scale has something to do with it: Ogilvy & Mather South Africa had a total of 53 finalists (Ogilvy Johannesburg 22, and Gloo@Ogilvy with 31), NATIVE VML had 30 finalists (plus another seven in partnership with Joe Public United), Hellocomputer/FCB had 27 and King James Group 23. Liquorice was the largest specialist digital pure-play, with 17 finalists. Gorilla Creative Media had 16. 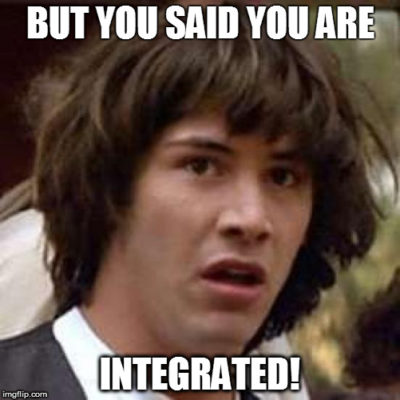 Looking at the finalists list, it’s interesting to see several agency groups pushing entries under the banner of their digital business units, when this seems at odds with the integrated pitch to clients.

In one instance at least — that of Ogilvy — the list was consolidated under the mother brand after the list of finalists was released. Anyway, Ogilvy announced a global restructuring in January 2017 which would see it ditching business units in favour of an “integrated enterprise”.

Specialist digital agencies that seemed generally underrepresented, especially at the finalists stage, include Aqua (three finalists), BaseTwo (one), Clicks2Customers (one), Creative Spark (one) and Mirum Johannesburg (formerly Quirk, one). Trigger Isobar didn’t feature at all. And where are the other integrated shops born of digital – (Publicis Machine and Avatar jumps to mind)?

Walking away with three Golds were Net#work BBDO (one of which was done in collaboration with INJOZI) followed by Ogilvy with two.* King James Group took one, as did FoxP2 (out of seven finalists) and NATIVE VML. In terms of digital shops, Nona Creative, RogerWilco and Liquorice each took a single Gold. On the publishing front, 24.com dominated, as expected, with three Golds (it also took Best Publisher).

Interestingly, two chicken fast-food brands came out tops: KFC and Chicken Licken both picked up Gold (two and one respectively). Nando’s, why are you missing? KFC also took Brand of the Year. 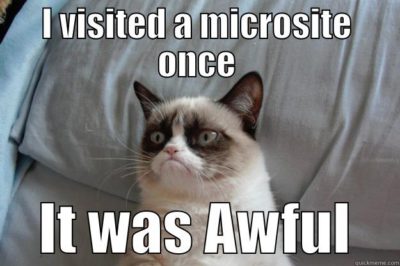 I don’t understand why microsites are still being done but they are — two of them picked up Gold.

In terms of Silver, King James Group dominated with seven awards, followed by NATIVE VML with six (one won in association with Joe Public United), Hellocomputer with five (some shared with FCB Africa), Ogilvy with four, and FoxP2 and Net#workBBDO with two each.