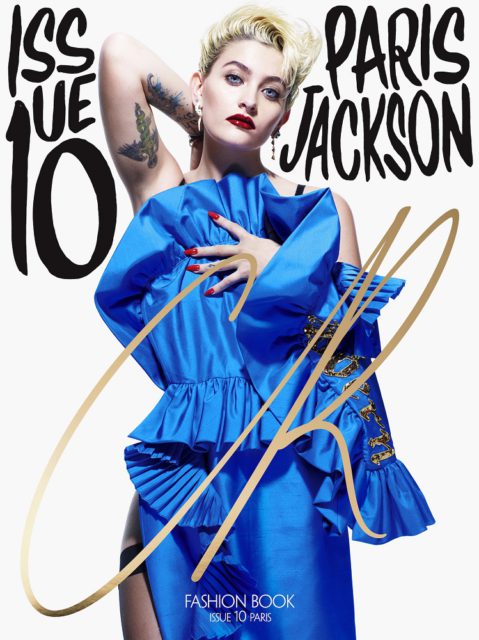 Paris Jackson, the 19-year-old daughter of pop icon Michael Jackson and Debbie Rowe, is looking ravishing on this particular cover of a split-cover series, with her stunning ice-blue eyes complimenting this royal-blue dress she’s holding over some sexy lingerie. It’s a bold cover, showing that Jackson is anything but a little girl anymore. Read the full interview here. 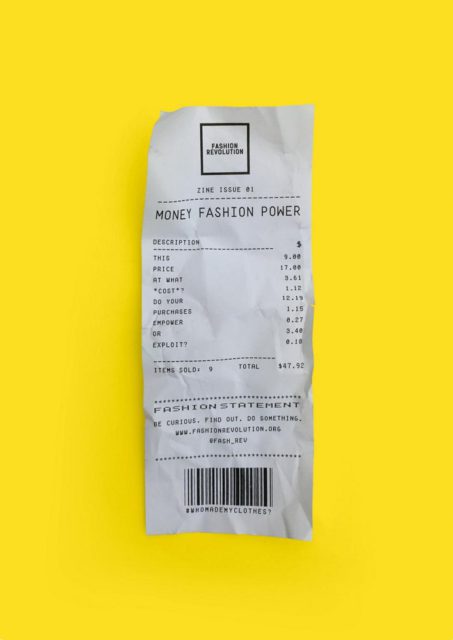 A striking and clever cover for the first issue of Money Fashion Power, where it investigates “[a]t what cost do your purchases empower or exploit?” Anyone in the retail industry should take some time read the digital issue as it has some very interesting insights that even we in South Africa could learn from. Or you may also view a review of this issue by Slack, as it will give you some very interesting insight of what you can expect, too: 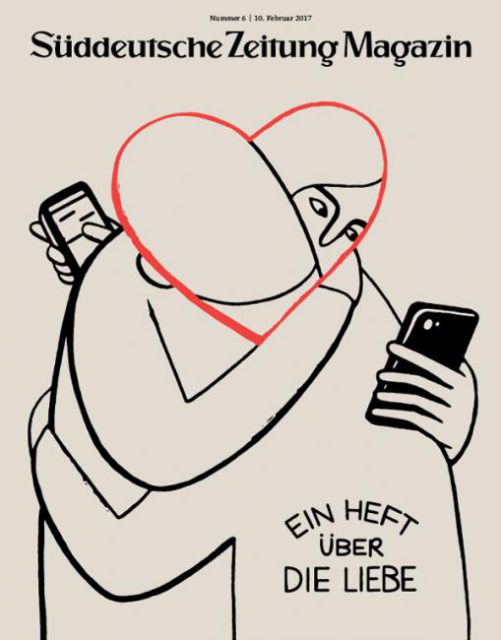 Valentine’s Day has come and gone, with more and more people not even noticing it (or rather embracing it as our parents might have), partly due to our love with the screens of our devices… Süddeutsche Zeitung Magazin illustrates the reality perfectly with this cover and a coverline which reads: “A book about love”. 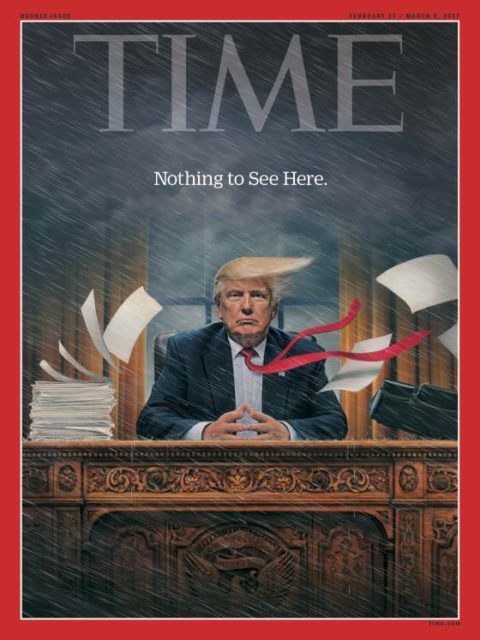 I’m surprised that Donald ‘Tweeting’ Trump hasn’t slammed back at TIME yet by tweeting something like “The failing @TIME” or “worst artists” and “sad”. I’m sure this cover, and the cover story, got his goat, as he firmly believes everything is the best it’s ever been, but the article tells a different story. This masterpiece, which I’m sure will become as iconic as some other TIME covers, was done by artist Tim O’Brien, who has produced “over two dozen TIME covers since 1989”. By hand. Make sure you watch this short interview of him telling TIME readers about this specific cover… 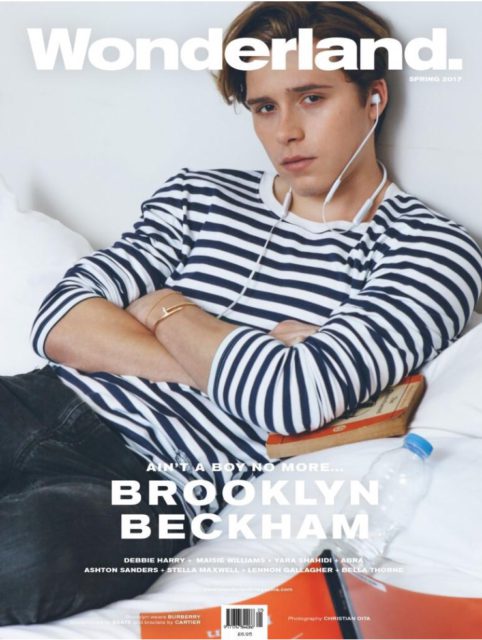 Keeping to children of superstars who’ve grown up to be their own people, here’s Brooklyn Beckham. He definitely “ain’t a boy no more”, and has become a talented young gentleman — and someone to keep an eye on! Also a fan? Then read the interview and enjoy the extra pictures.