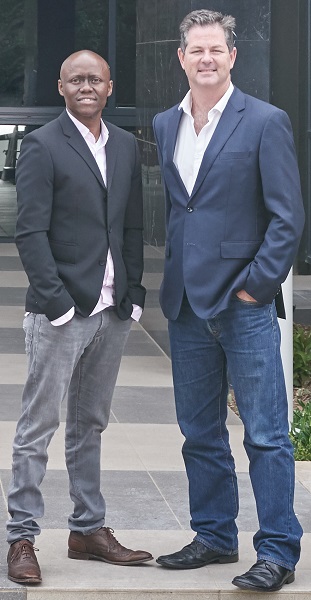 by Herman Manson (@marklives) M&C Saatchi Group (South Africa/Africa) has experienced rapid growth in Gauteng, resulting in the promotion of Jerry Mpufane, group managing director (Gauteng), to the position of chairperson of the M&C Saatchi Abel JHB Group of Companies. Alan Bell, former MD at The Hardy Boys, takes on the role of partner and MD at M&C Saatchi Abel’s Joburg office.

Mpufane has more than 20 years’ experience in brand marketing, and has held executive-level positions in both agency and the corporate sector. Past agency experience includes that of MD of FCB Joburg and later as CEO at The Jupiter Drawing Room (Johannesburg). He was also previously the group marketing director at the SABC, as well as GM: global brand at South African Tourism.

Abel has also confirmed that the Johannesburg agency is currently looking for a new ECD after its current executive creative partner, Bridget Johnson, decided to resign after a year in her current position. A replacement will announced in due course.