Ad of the Week: How to sell a sporty car brand

by Oresti Patricios (@orestaki) Admakers International’s new TVC for Opel, showcasing the Mokka X SUV, is stylish visual poetry that celebrates the 4×4 as much as it does the beauty of the South African countryside.

I have said it before, and I am going to say it again, car ads can enter a realm of sameness. You know exactly what I am talking about — when advertisers get lost in the styling, comfort, speed and power of the vehicle, and forget about what makes the brand great. But, every now and then, a car ad comes along that makes one sit up and take notice. This is it. Boasting originality, a fresh approach and beauty, the television commercial for Opel’s Mokka X sets its own standard for vehicle marketing.

The #MokkaMoments campaign, conceived by Admakers International for Opel, and executed by its in-house TV production company, Young Gun Films, showcases the German car brand’s SUV. The 30-second broadcast TV ad covers three storylines, and these are fleshed out individually in 45-seconders produced for the web. All are directed by Dirk van Niekerk.

Now let me tell you a little bit more about the ads.

The first storyline follows four friends as they load their decked-out bicycles onto the Mokka’s roof-rack and then set off through the city of Cape Town to the famed “Moonlight Mass Night Cycle”. This is an event that takes place every full moon where cycling enthusiasts get together to ride together through the city. People dress in crazy costumes and decorate their bikes with LED lights — it’s a social event, rather than a race.

The next storyline is of a mother taking her son to his first soccer match. It’s a long trip that passes along the Cape shoreline. It’s full of feel-good imagery that doesn’t only include the incredible countryside but also shows the moment the young boy scores a goal, much to the delight of his cheering mother.

The third storyline follows two families, in two Mokka X cars, who are taking a road trip. The one car’s laden with a canoe and a bicycle, and the other is pulling a trailer. The scenery is typical of SA’s wide open spaces and wild places. This story finds its end with the two families camping at a peaceful spot by a lake.

The 30-second TV commercial is driven by an original piece of music that speaks of travelling and enjoying life, while the web-ads are narrated by the main character, reminiscing about special, unforgettable times. It’s not often that advertisers get songs created for ads, particularly in the car market, and I think the music is a definite contributor to the success of this ad. It’s likely to be something that people will want to download or hear more of.

The cinematography is equally noteworthy, and each scene is perfectly framed. The night scenes glisten with atmosphere, and the scenic shots celebrate the beauty of our country. The cars are always the hero of the stories, and all the necessary shots are there but without being intrusive or dominating the ad: you get to see the built-in GPS, touchscreen media centre, plush interior and, of course, the sleek and stylish exterior but these don’t intrude on the story line. 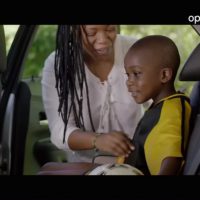 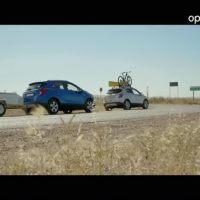 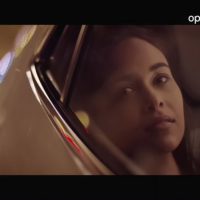 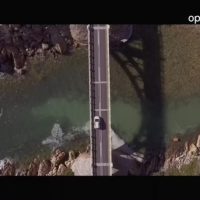 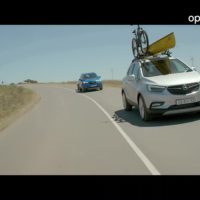 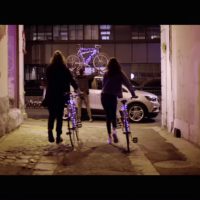 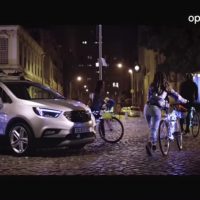 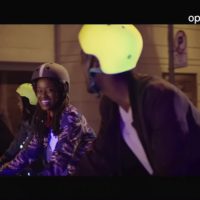 According to the brand’s publicity material, Opel had the option of simply repurposing a German ad for SA but, happily, the decision was made to portray the car in a SA setting. Smart move! The local flavour certainly makes the ad relevant, and it will resonate more fully with its target audience. It makes sense as one of this country’s most-magnificent assets is its great outdoors.

For many people thinking of purchasing an SUV, one of the appealing features is the idea of being able to go anywhere, in comfort and with absolute reliability. The visuals in this TV commercial don’t just illustrate this but celebrate it.

Congrats to Admakers International and Young Guns Films for an original, bright and refreshing production. Certainly makes me want to take a second look at the Opel Mokka.