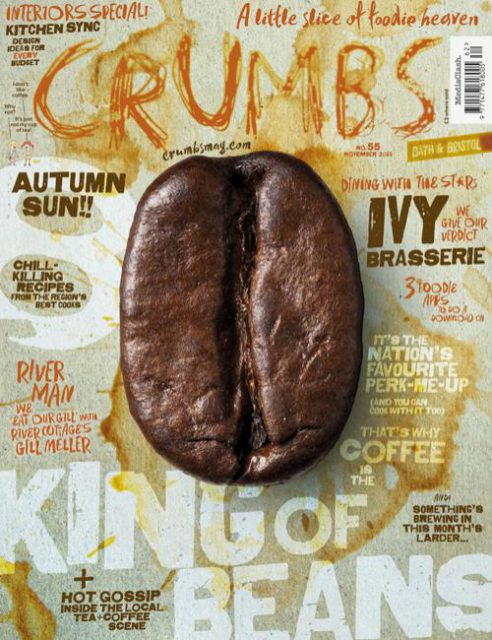 A coffee stain is never a good thing but, when it’s done by Crumbs, it’s brilliant! For its Bath & Bristol issue, it’s splashing the “King of Beans” on the cover, and even a non-coffee-drinker like myself may appreciate this creative cover. Page through the full digital issue here. 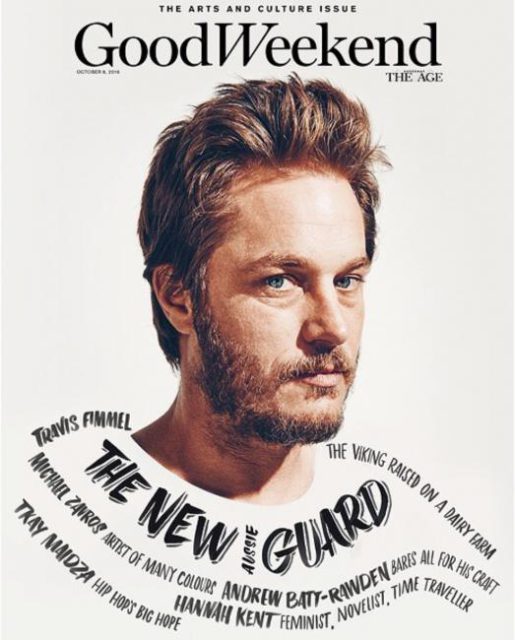 I’m in love with this cover execution, done in such a simple yet creative way! On the cover is Australian actor, Travis Fimmel, star of the series Vikings and the new movie Warcraft. I adore how the cover lines for this issue make up his shoulders! 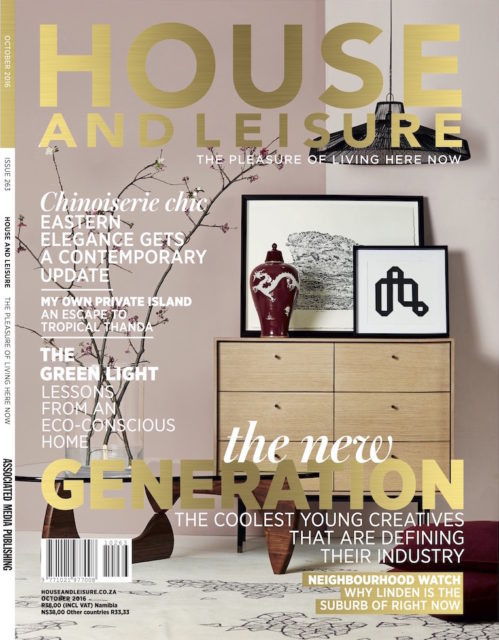 Simple elegance, with just the right amount of gold to take it to the next level! 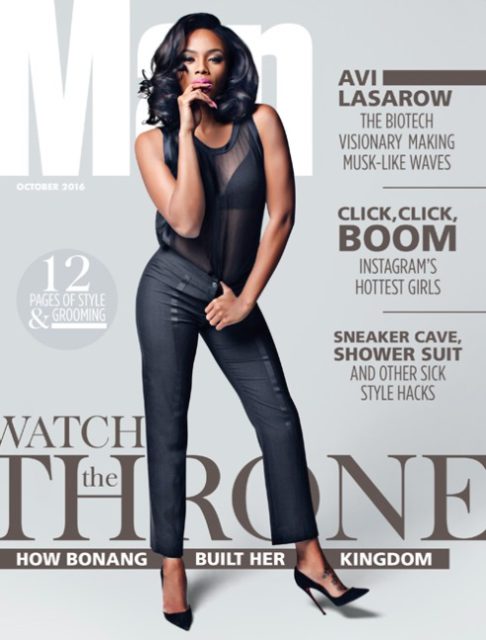 Sjoe, Bonang Matheba is really rocking it on the latest cover of Man, looking absolutely smashing! 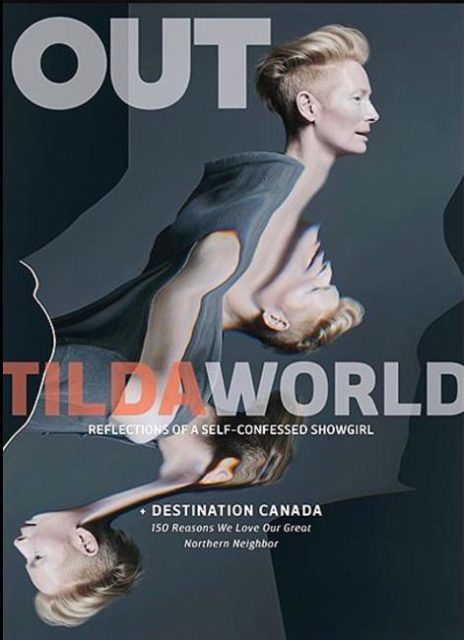 The latest OUT cover with Tilda Swinton is inspired by her latest movie, Doctor Strange; not only am I fascinated by the cover image but also how it’s been continued throughout her exclusive cover story. 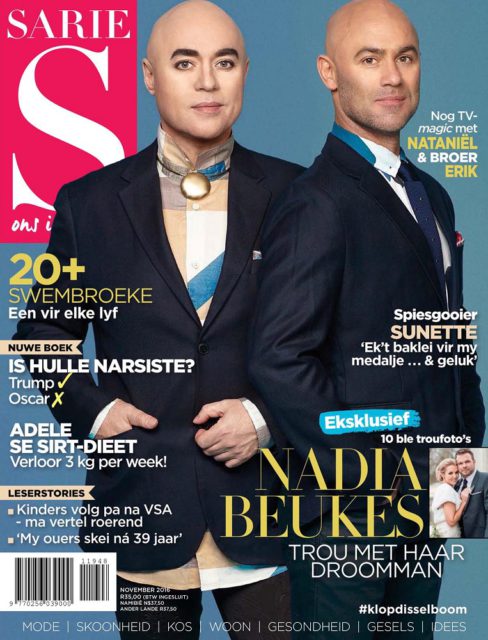 The ‘kaalkop’ brothers, Nataniël and Erik le Roux, are back for a second season of Edik van Nantes (yes, Edik and Erik are spelt differently), and these two brothers produce magic together on screen! Nataniël has been on the cover of SARIE a few times but his lesser-known brother Erik is a welcome addition! The inside pictures of the two of them are absolutely stunning, and I’m sure this issue will be a hit with the SARIE readers…

Here’s the trailer for their new season: