The Big Q: Media rebates and incentives — a crooked game?

by MarkLives (@marklives) A lack of transparency in media incentives and rebates to media agencies has lately been a topic of hot discussion in markets ranging from the US to the UK and Australia. How widespread is the practice in South Africa and what are media agencies doing to affect greater transparency with clients? We emailed a panel of key industry executives for their take. Here are their responses. 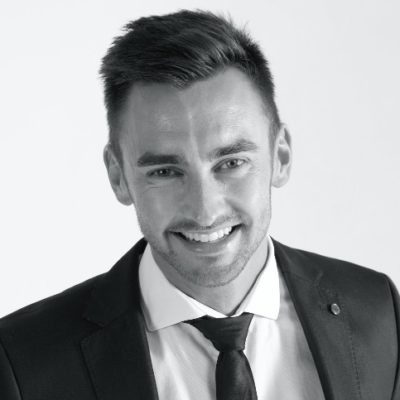 John Beale (@jtbeale) is an integrated strategist, evangelist and educator. The award-winning marketer has consulted to a number of the world’s leading brands, ranging from spirits and beer giant, Brandhouse, and the green bank, Nedbank, to South Africa’s largest telecommunications provider, Vodacom. His unique integrated channel experience and creative-led approach put him as MD of the MECGlobal media group at age 28, and now founder of his own consultancy, Eight Thinking.

Let’s rewind to the good old days, say about a decade ago, when media incentives and rebates used to be par for the media course.

Champagne fountains, lavish media lunches and Marlboro reds littered the agency floor every day ending in Y. This was the heyday of media, and during those days, handshakes and underhanded deals, ski holidays in the south of France and other interesting gifting practices were the norm.

Fast-forward post 2008 financial crisis, and we’ve seen a lot stricter, internal self-regulation from the compliance and governance departments in agencies. I say this not only from the internal ethics and compliance training I went through, working for the largest media group in the world, but also how I saw contracts with clients change.

New contracts see agencies having to disclose any and all rebates, and how the rebates (if received) would be split between agency and client. Transparency, in terms of overall rebate or deals with certain vendors, is often required for the media pitch. This is part of the overall media negotiation but, more often than not, the larger global clients, with experienced procurement divisions, get a lot more transparency than their local counterparts.

In fact, the loss of kick-backs and incentives for media buys has put a large dent in the media-agency revenue model, and has forced the media model to relook at how the money is made, a continuing challenge. Where there is still an element of slight haziness is on larger-group-level deal-brokering, where holding companies are involved with the media giants. Deals with the likes of Google, Facebook or even locally with SABC and alike now hold different incentives in the forms of first-to-market products and services, or in-house resources, private data-sharing, or the chance to get remnant inventory at lower costs.

These group-wide deals which benefit the agencies within groups come with positives to the client but obviously have to make financial sense to the agency group, too.

I would say the media landscape, where global-agency compliance meets global procurement and governance, has fundamentally changed the rebate and kick-back/incentives ways of working to a lot more above-board discussion.

That said, I’m aware of — and sure — that without those controls in place, local independent agencies are still making deals, and not disclosing those arbitrage or incentive models to clients. But those agencies’ days are numbered. 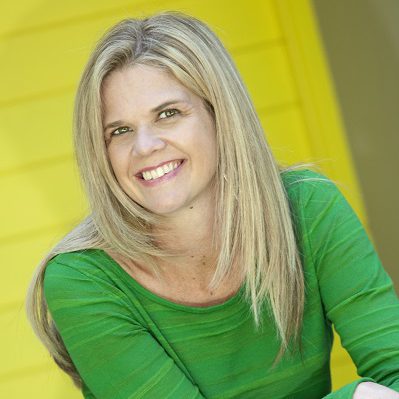 It is common knowledge that there is a widespread lack of transparency among some media agencies in SA. I have heard many stories about a lack of transparency in some agency groups, and this ultimately erodes the value of the media agency’s strategic product. Some agencies will offer clients ridiculously low commissions and then make their margin via media incentives and rebates with media owners, and these are not disclosed to clients.

Clients have got to ask themselves:

How can it be possible for the agency to do all the work at no commission or on a very low commission, when the agency has big overheads and staff costs and expensive software and tools that they pay for?

The answer, I am afraid, is in undisclosed rebates and kickbacks and buying the wrong media cheaply.

External consultants in pitches at least may provide a filter via which information and agency claims may be streamed. But the scenario without the consultant is so open to abuse by agencies. Agency costs are one element but the other which some agencies wildly abuse is guaranteeing cost-savings. This just becomes a total joke, where agencies leap frog over the line of acceptable and trusted partner into rogue behavior.

Guarantees and promised discount levels are put in for pitch purposes but these are just blatant lies, with the agency knowing full well it cannot deliver upon these; or the discounts are based on media/time channels that are so off-strategy butm once the pitch is won and the three-year contract signed and sealed, then the agency begins the squirming process of relaying a story to the client about why the guarantees may, in fact, not be guaranteed — ranging from the landscape has changed; the nett rate card has come into effect; there has been a change in the station’s mandate; the strategy has shifted from the pitch, etc. The list is endless and extremely well-rehearsed.

The simple truth in SA is that some agencies are making easy money on the back of their clients’ advertising budgets. Those clients which are basing their agency decisions solely upon cheaper rates and so-called bigger discounts will feel the effect of these bad media decisions upon their sales and, hopefully, true value will once again be awarded to the strategic product.

There is nothing wrong with cost-saving but not at the expense of bad strategy and fabricated discount models. If you pay peanuts, you will not get experts — and this is not a sustainable business model in the long term. 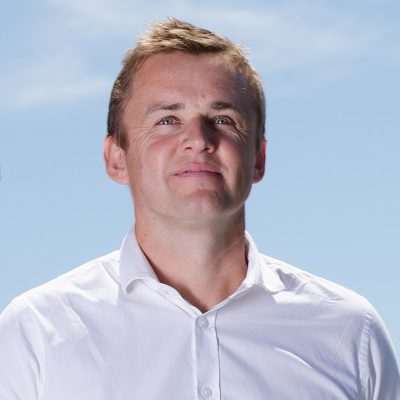 This is definitely a “Who me?” topic. The practice has been widespread in the SA market since media agencies were invented, but ask anyone in the industry if they have personally seen it or been a part of it, and they will shake their heads vigorously.

Most industries, especially ones such as short-term insurance, retirement annuities and cellular, have mastered the art of using complexity to somehow make consumers feel comfortable paying monthly for costs they don’t really understand. Common sense gets thrown out and complex words and unexplained increases are accepted as the norm. Clients for too long have been accepting of the confusion around what the real media rate is.

However, this has been changing.

Clients have been asking more and more questions around media rates and exactly how they are made up. Some of the asking is polite but some is downright cynical, based upon previous experience of essentially being ripped off. It’s about time. The media industry was quite rightly being discredited by media agencies taking advantage of client ignorance or laziness by using the lack of understanding of the media rate card to build extra margin into what they were charging.

I believe this is a watershed moment for media agencies and offers an opportunity to change client perception around the value of media strategy and the transparency of the industry.

Clients should be looking for value in two key areas from their media agency.

First, smart strategic thinking that understands business objectives, the potential of the creative idea, media consumption insights and the breadth of touchpoint opportunities which together deliver a results-orientated media strategy and plan.

Secondly, strong negotiation skills and constructive relationships with media owners that unlock the right opportunities and executional outcomes for any campaign — at the right price.

When remunerating media agencies, the costs should be weighed up against these two outcomes. Clarity now exists around media rates, so the discussion should now move away from anything commission-related to one that is scope-based.

For the first area of value, this should be a fee. For the second area, a more-creative approach around grading relationships across media owners and comparing the value (not only discount) negotiated year on year.

This is the time for media agencies to really push transparency. It will go a long way to rebuilding industry credibility, and clients will have a much better idea of what they are paying for — and see the real value that good media agencies can bring them.