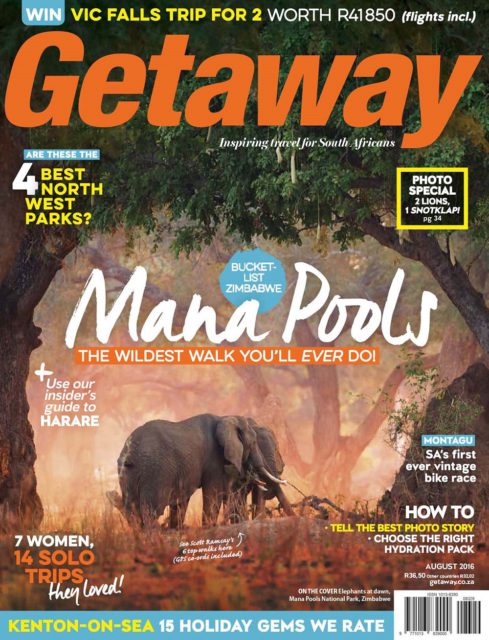 This conveys a mood which I just can’t put my finger on, but I love it! It’s as if a perfect moment between these two majestic animals has been captured and, even though there are a lot of cover lines, my attention is always pulled to them as the focus. 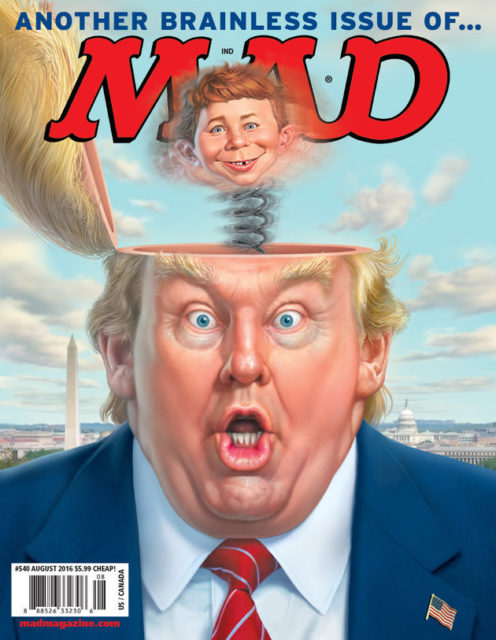 During my childhood, I was subscribed to MAD Magazine, and receiving it in the post was something I always looked forward to! I’ve outgrown it since but, every now and again, it produces a cover that makes me wish I could still easily get my hands on a copy. The Huffington Post captured it perfectly by saying “the iconic satirical publication is set to have a very fun year” when it wrote about this latest cover and issue, also including some spreads. It’s a mad, mad (political) world we’re living in… 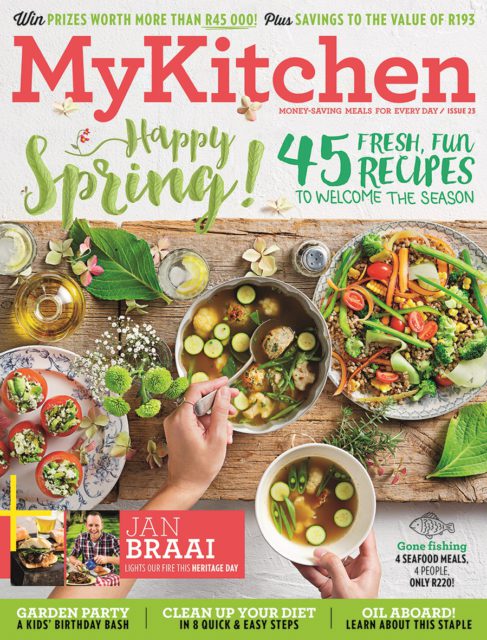 What a beautiful feast, surrounded by beautiful illustrations! According to MyKitchen’s art director, Andrea Kühn, all images and illustrations are original, and were created and designed specifically for this issue. All elements come together, and work very well with this cover, which is produced for The Foschini Group clients. 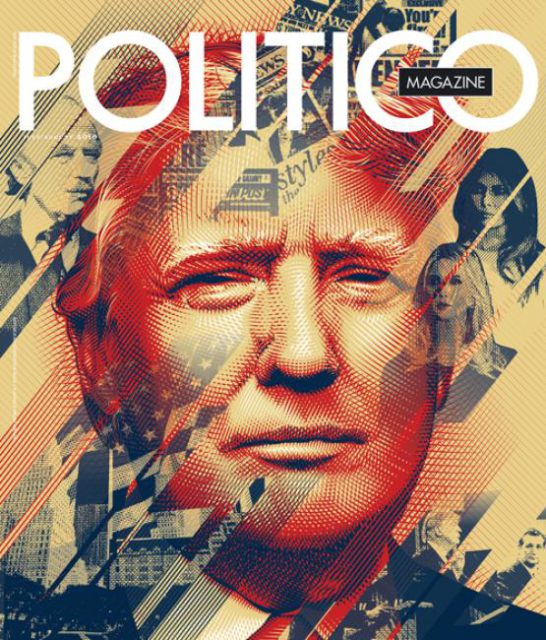 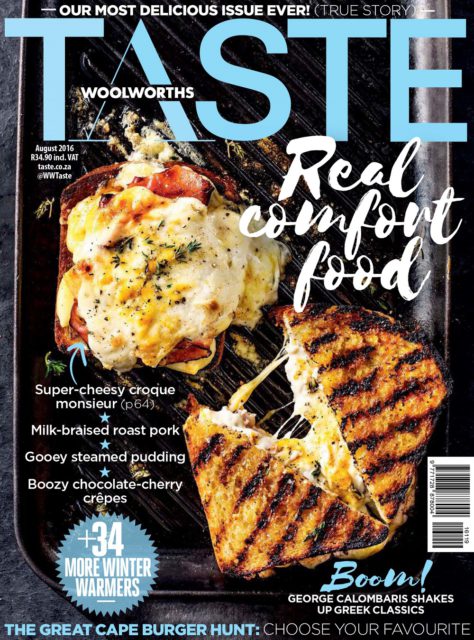 OMFMG, this looks good! Woolworths TASTE has gone back to basics by featuring the simple sandwich on its cover (okay, a “super-cheesy croque monsieur”, but still a sandwich…). It’s summarising “comfort food” perfectly for me right at this moment, especially with the cold and wet weather South Africans have endured lately! Craving this as much as I am right at the moment? Then make it yourself!