Ad of the Week: Is your business ready for the future?

by Oresti Patricios (@orestaki) This week, Telkom, Business Connexion (BCX), DDB South Africa and Anton Visser of Velocity Films score an absolute slam-dunk with one of the strongest B2B campaigns I’ve seen in a while, if not forever. A broad claim, I know, but this campaign is extraordinary in its brilliance — I’m sure that, if Peter Drucker himself saw it, he’d give it 10 out of 10.

Different aspects of the future of business

The Telkom and Business Connexion advertising push (which asks the question “Is your business ready for tomorrow’s customer?”)  does what Drucker has always counselled business to do. That is to make customers the boss of the business by putting them front and centre: by making them the very raison d’être of industry’s existence. The campaign’s three TV commercials form the core of this campaign. Each one demonstrates a different aspect of the future of business, as envisaged by Telkom Business Connexion and, by implication, how the company can provide solutions for businesses.

All three commercials play on the theme of ‘kids these days’, as in ‘kids these days don’t know how lucky they are.’ The irony is that the people making the judgement are themselves what most people would call ‘kids’: older teenagers, looking at people just a few years younger, yet seemingly a generation apart.

“Meet the future today — future social network” features two youngsters sitting on a park bench. They address the camera directly: “You know, back in our day,” says the first, “when we wanted to socialise with friends, we used to go on Facebook.” And she glances over at two younger girls on a nearby bench, who are possibly 12- or 14-years old.

“You can’t even say ‘Facebook’ to these youngsters,” agrees the second, adding: “They look at you like you’re ancient.” The camera cuts to the two girls giving them a strange look.

“They use an app called ‘Yik Yak’ — I don’t hear them yakking, do you?” says the first.

“Well, at least it’s quiet,” replies her companion, with a look of disdain.

Cut to the two young girls walking (in slow-mo). The text on the screen reads, “Meet your future customers… Is your business ready for them?” The final slogan is carried in text and voice-over: “Meet the future. Today. With Telkom and Business Connexion.”

The second ad is called “Meet the future today — future video games”, and it features a similar scenario. Two older teenagers are watching a youngster playing a game using a virtual-reality headset, kicking and punching and jumping around. “Looks dangerous,” says the one, when the youngster knocks over a lamp.

The third ad is “Meet the future today — future delivery service”, and this time the older kids are watching a younger one getting a delivery from a robotic drone.

“When I was growing up,” the older teen complains, “I had to go on line… and it got delivered three or four days later! Kids today? They’ve got to have it right now.”

“Whatever happened to patience?” her companion asks. Gotta love the irony of that one! 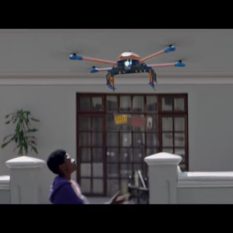 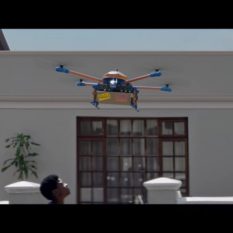 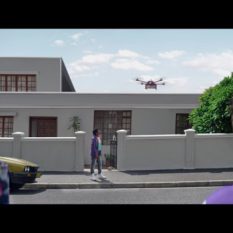 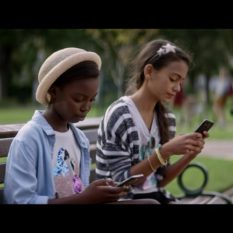 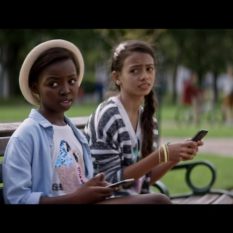 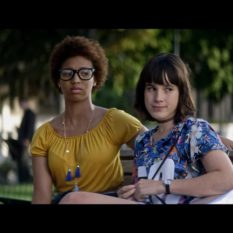 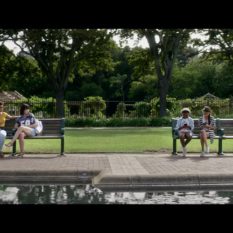 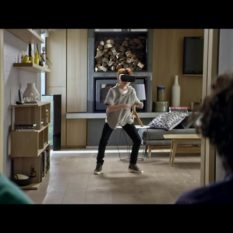 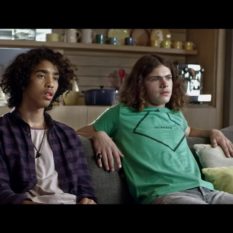 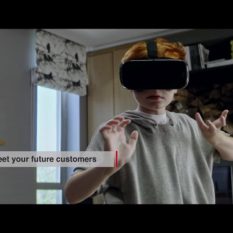 So why do I love this campaign? Why am I more than just enthused about it?

In the B2B world, connecting with the C-suite is the holy grail. Chief executives are the decision-makers in every firm but, because they’re so busy and their attention is so dedicated, it is well-nigh impossible to meaningfully connect with these individuals. The Telkom and Business Connexion campaign does this in a way that’s oh-so-smart. It makes CEOs the focal point of the campaign by asking them to answer one of the most strategic questions that business owners or directors can answer: “Is your business ready for tomorrow’s customer?”

The ads have a link to a microsite — www.telkom.co.za/bigbusiness — that has resources including a blog and series of vlogs about running a business in a connected world. It’s good content that serves the brand well in terms of associating Telkom Business Connexion with the cutting edge of technology.

Telkom Business Connexion has also produced a few humorous companion videos that illustrate how important it is for CEOs to get up to speed with current trends. These are available on YouTube and the Telkom Business Connexion website. For example, in the “Social Experiment | Retail” video, retailers were put in front of a camera and quizzed over what various online retail sites were — such as etsy.com, we-heart-this.com and spree.co.za. In another room, teenagers watched, while the older generation revealed their ignorance. Then the youngsters were introduced to the retail CEOs, to explain to them what some of these were. “Don’t you go to malls anymore?” one business leader asked the teens. “No!” they all laugh unanimously. 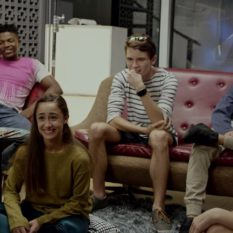 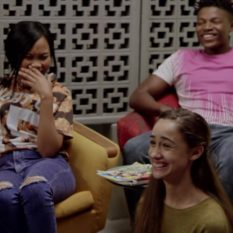 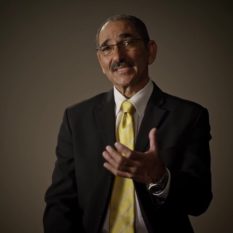 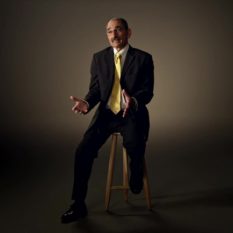 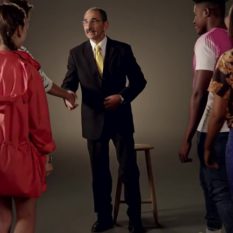 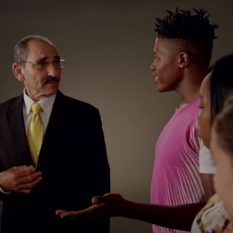 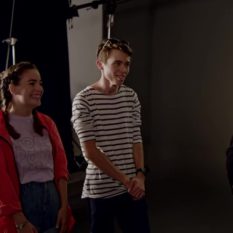 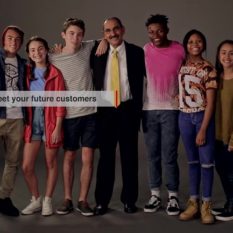 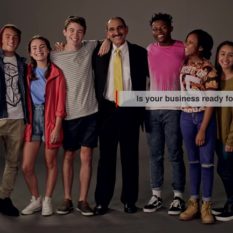 Undoubtedly, this should capture the C-Suite’s attention. Which is why the minute I saw the funny, engaging adverts I started wondering how CEOs and marketers would answer this telling question: are you ready for the very different business environment of the future (which is actually already upon us)? The humorous execution shows the massive challenge that we all face in trying to grapple with the future. Who truly knows their future customer and how to engage them in a world that’s being changed by technology all the time?

The real genius of this campaign is that it is not selling a product or solution [although it is]; it’s starting a very interesting conversation by uncovering the biggest problems the C-Suite faces — how to future-proof your business. It’s also one of the first BCX campaigns since Telkom acquired the company towards the end of last year. At the time I wondered how they were going to leverage this asset to get value and reinvent the Telkom brand to make it more attractive to the corporate market.

As a taxpayer, watching the campaign gives me a sense of ease that Telkom is leveraging this asset well, unlike other parastatals. The former monopoly, which is 39% state-owned and listed on the JSE, is readying to release its financial results for the year ended 31 March 2016; last year, the telco recorded improved revenues but diminished profits. The only way it can change this is by getting smart — smart enough to differentiate itself in a series of incredibly competitive and highly contested markets.

One Response to “Ad of the Week: Is your business ready for the future?”