The Big Q: How will the new ‘sugar sin tax’ impact adland?

by MarkLives (@marklives) On 24 February 2016, the minister of finance, Pravin Gordhan announced the proposal of introducing a “tax on sugar-sweetened beverages” in his Budget speech. We emailed a panel of key industry executives for their take on how this ‘sugar sin tax’ will impact the advertising and marketing industries in South Africa.

Here are their responses. 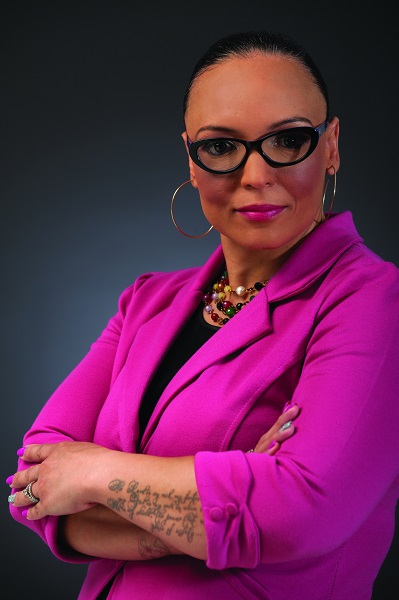 Odette van der Haar (@odette_roper) is the CEO of the Association for Communication and Advertising (ACA), which is the recognised industry body of the advertising and communications profession in South Africa. It is a voluntary body formed both by, and for the industry, focused upon and committed to self-regulation, and to defend the highest standards of ethical practice.

The initial knee-jerk response to the proposed sugar tax introduction on 1 April 2017 is that this spells disaster for those manufacturers that will be affected. Their products will become more expensive, leading consumers to move away from so-called ‘unhealthy’ products, and move their purchasing decisions to those of products perceived to be more nutritious or — as they are often referred to — ‘healthier options’.

Faced with reduced sales as a result of increased shelf prices brought on by legislation, brands will decrease their marketing spend in order to recoup their losses. There’s not much that can be done. Right? Not so.

The proposed tax is actually an opportunity. One for marketers and their agencies in the business of selling products that contain sugar (that may be subject to the tax) to create responsible marketing and communications campaigns. These campaigns should be over and above those being implemented in order to ‘sell product’ and provide an opportunity for brands to create content that educates the public on lifestyle diseases.

Taxes will clearly increase the cost of the product on shelf and, if brands wish to retain sales levels and margins, they will need to invest more in marketing campaigns. History has taught us that reducing spend during difficult times results in loss of both sales and market share. There cannot be a single brand out there that would willingly allow this to happen. This is an opportunity for all brands and agencies to create strategic and effective communications campaigns, develop new products and/or strategically reposition existing ones.

There are many options available for brands in this context. Brands have the option of strategically redirecting the campaign messaging [and] developing campaigns in conjunction with government and educational institutions, as well as structures which highlight the importance of healthy lifestyles or developing new products and line extensions which are not subjected to taxation. Consumers develop healthy emotional connections to brands, and brands therefore have an ability to assist in education as consumers are receptive to their messages.

Taxes such as that proposed for the South African manufacturing sector have been introduced to a few countries around the world, and while they have resulted in reduced sales of products subject to sugar tax, there has been an increase in sales of exempted products. This is a clear indication of the opportunity that exists for brands and their agencies.

Taxing products that are seen to promote lifestyle diseases cannot be seen as the magic bullet that will reduce obesity and its resultant effects on consumers and society at large. More research is needed to understand how taxes can play a role, and complementary policies like health education are critical for a comprehensive anti-obesity initiative.

It is important that we caution against over-taxation within any industry where the greater portion of a product’s price is composed of tax. This creates an environment for ‘black market’ products, not unlike those faced by the tobacco industry. Driven by profit [motives] alone, retailers sell illicit cigarettes in order to avoid paying taxes, or passing on the taxes via pricing.

Whichever way you look at it, this is an opportunity for advertisers and, the sooner we realise that, the sooner the benefits will flow. 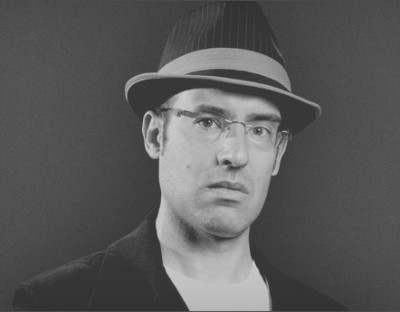 Jarred Cinman (@jarredcinman) is a longstanding member of the South African digital industry, having founded one of the first professional web service firms, VWV, in 1995 and being the chair of the Interactive Advertising Bureau (IAB) South Africa. In 2010, his company Cambrient merged with Stonewall+ Digital Marketing and Brandsh to form NATIVE (now NATIVE VML). As managing director, his rare combination of technical proficiency, creativity and confidence to power ideas to reality creates a culture of innovation.

Advertisers, and advertising, is not a fan of regulation. Like the capitalist system of which it is the fluffy front-end, this industry prefers to be left to its own devices. This has given rise to various kinds of laws, regulations, codes of conduct and other mechanisms to keep its messaging and behaviour within the public good.

One of these mechanisms is so called “sin taxes”. This has the added benefit of swelling Treasury’s coffers while people adjust their behaviour to, well, sin less.

In the last budget speech, it was announced that sugary, carbonated beverages would be the latest recipient of this motivational mechanism. They now join cigarettes, alcohol and — bizarrely — tyres, in drawing down tax when purchased.

In and of itself, this is unlikely to affect either the big guys in the cooldrink industry — or the people who buy these items. A small price increase on what is effectively a luxury item is not going to meaningfully curtail consumption. And, in any event, big players can absorb some or all of the amount from healthy margins if they see any sales impact.

What is important to note is that this may well be the first part of the rollout of a much-bigger assault by Department of Health on ‘junk’ foods. Over the past two years, the implementation of laws that have been around for nearly a decade seeking to curtail the advertising of products deemed unhealthy have resurfaced. In one version of the laws I have seen, government would ban the advertising of any unhealthy product up until 9pm on any media channel.

Why they would do this is easy to understand. The losses in revenue to ad agencies or junk food companies is not at the top of their priority list; getting re-elected is. And championing a topic like obesity and health is something that would curry favour with the public. Everyone wants their children to be healthy, and the idea that advertisers are exploiting them with clever advertising is easy to rile people up about.

The fact is, the ANC government tends to draft extreme versions of laws and progressively water them down before they come into being. The fact that this ‘junk food’ law has emerged as a sin tax on only one particular product category is an indication to me that they are testing the waters. It’s a more challenging way to introduce the topic because it doesn’t directly protect children: it penalises anyone drinking any sugary drink. So whether this wins them support or not is less clear.

I was asked to comment on the effect this new law would have on the ad industry, and my answer is it will probably have none. For now. But this is a space everyone needs to watch and both agencies and brands working with these customers need to ensure, more than ever, that these products are not perceived as, or in fact are, causing harm.

FULL DISCLOSURE: NATIVE VML is the agency for Pepsico Beverages in South Africa. 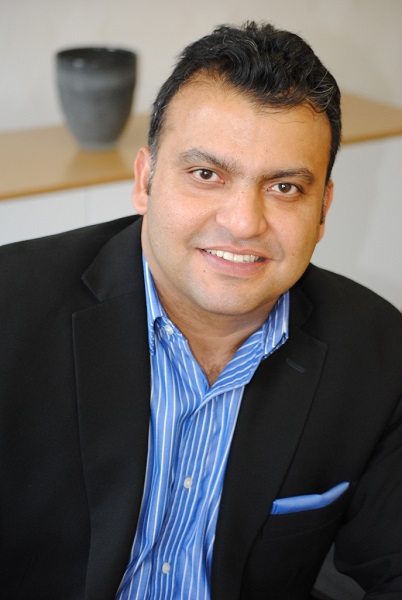 I believe the best way to determine the impact of the sugar sin tax should be less of a focus on adland but more on the [person] on the street. This includes the construction workers, domestic workers, the [people] digging roads to lay fibre optics, the low-income groups, the [people] with the blue jump suits who pack their 1l sugary drinks and a loaf of bread for their daily food consumption.

If, after three months of introduction of the tax, we see that the liquid-in-the-lunchbox has changed to something else, that’s when you know the impact has been severe. What the impact is on monthly expenditure when the [person] on the street buys or ends up not buying his [or her] loaf of bread and sugary drink is what will determine the impact of sugar sin tax.

Before we ask if consumption will lessen amongst the lower-income group (or poor) individuals, we need to first ask [if they are] aware of any impact on health in the long run. The simple truth? No. And except for the government investing behind education programs, the low level of awareness has a direct correlation to the high level of consumption of these products.

For the higher-income groups, the change in behaviour in food consumption habits to the healthier variety is perhaps an easier shift and is already happening. There is far greater awareness about health, fruits and roots, and [this] is slowly being put into practice.

For the adland world, it will be a delicate combination of enticing consumers to consume the same, for more, for when prices increase. We may be looking at a different mix of media and marketing to reach the [person] on the street — approaches that will need to drive greater return on investment. For the higher-end consumer, we would be required to focus on content opportunities within the more expensive media, delivering greater return on the new evolved objectives.

Since higher-income groups are more aware, they may start switching to healthier products or reduce existing intake. Would that entail the brands to push more messaging, marketing and media to lower income groups? [That] is the intriguing conundrum.

“The Big Q” is a new monthly column on MarkLives in which we ask key industry execs for their thoughts on relevant issues facing the ad industry. If you’d like to be part of our pool of potential panellists, please contact our editor-at-large, Simone Puterman, via email (simone at marklives dot com) or Twitter (@SimoneAtLarge). Suggestions for questions are also welcomed.