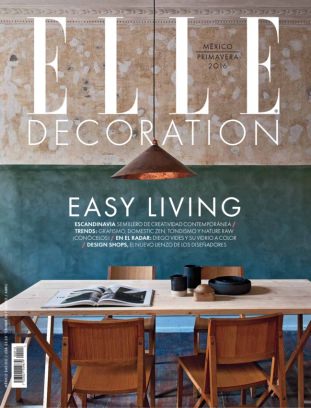 Easy living is easy on the eye with this contemporary cover image and its toned down colours, clean lines and symmetry. 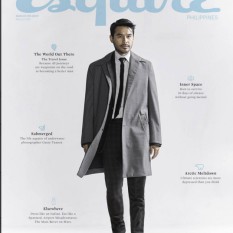 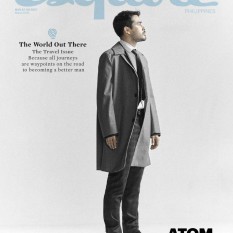 Clean, prestine and decluttered are all words I would use to describe this Travel Issue of Esquire, featuring broadcast journalist, Atom Araullo, on the cover. But, hey, not just one cover, but two! 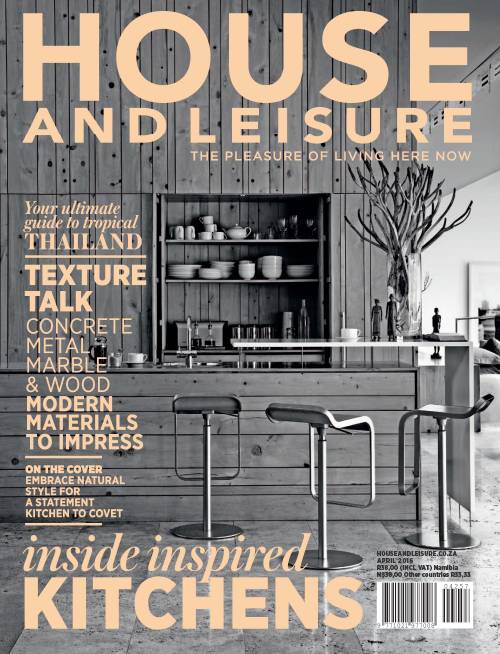 Relatively new editor, Tiaan Nagel, is really breaking the mould with recent House and Leisure covers, and I’m liking it! Yes, at first, I didn’t ‘get’ the black-and-white kitchen cover, as I thought it lacked warmth but, seeing it on shelf, it really popped out with the bright orange text, and I’ve since warmed up to it a lot. 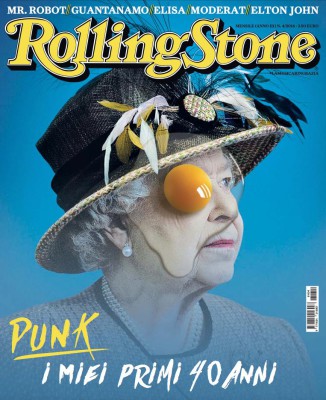 Hopefully Rolling Stone in Italy won’t get egg on its face with this risky cover (she is the queen of England, after all…) but, after reading what the issue is about, I kinda get what it’s saying. It’s celebrating “40 years of Punk” and, as it’s also the queen’s big 90th birthday, it’s saying that this specific celebration is “more important than the queen’s birthday” as “2016 is the year that punk is celebrating its first 40 years”. Tongue in cheek, I’m sure.

Happy Birthday to both the queen and punk, then! And hopefully the punked queen image will be seen in the celebratory light… 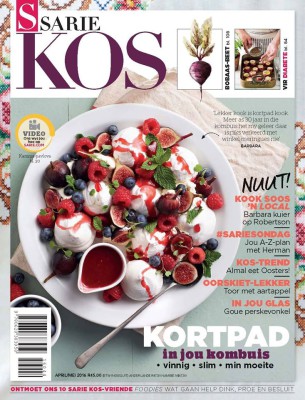 The SARIE team is definitely not taking any ‘shortcuts’ with this fresh and on-trend cover! Loving the new “background/border” feature introduced an issue back and apparently updated with every issue. It ties in really well with the overall look-and-feel recently introduced.