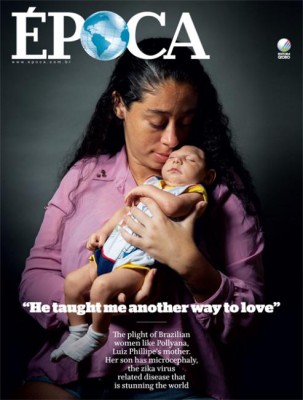 The Zika virus is being discussed and written about often, especially with the Rio 2016 Olympics being just around the corner and warnings being sent out by different countries. But at the centre of it all are the babies affected, and their parents. This Época cover gives a face to the people affected, and shows that love will prevail. I really hope there’s a cure found very soon for future expecting mothers… 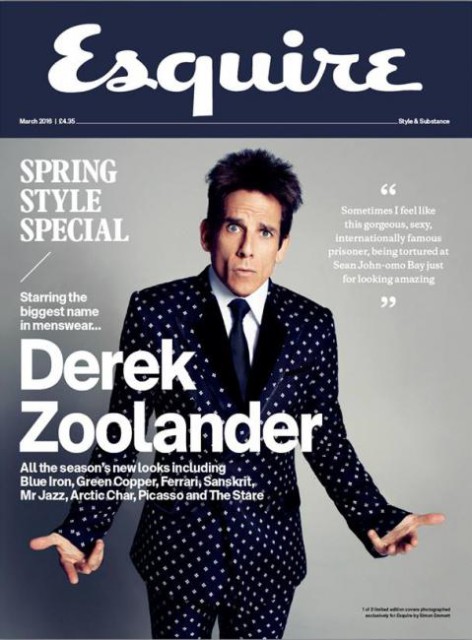 Today is Zoolander Day, as the long-awaited movie launches overseas; unfortunately, South Africans will have to wait until 11 March 2016 when it starts at Ster-Kinekor. For Esquire’s “Spring Style Special” I also couldn’t think, along with its editor-in-chief Alex Bilmes, of a better model and personality than Derek Zoolander to appear on this cover! Bilmes’ funny and tongue-in-cheek article about the brainstorm that happened and reasons for choosing Mr Zoolander are hysterical. And if you want to read the exclusive interview with Ben Stiller, sashay over here. 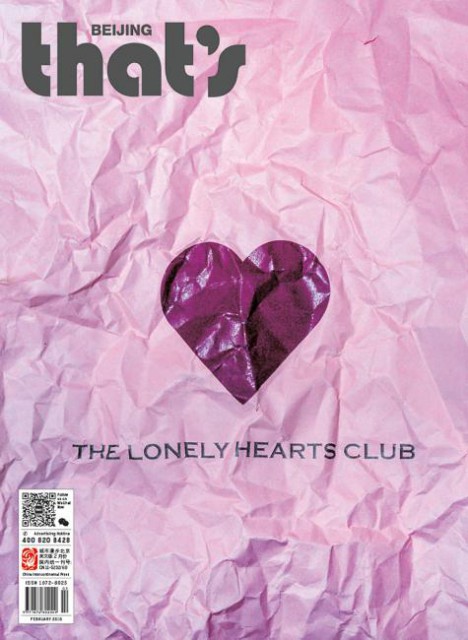 I never knew there was so much (or, actually, so little) happening in the love lives of the Chinese! CoverJunkie writes that the issue features “the underside of marriage and love in modern China — the men abandoned by their Vietnamese brides, the gay couples using a new app to set up sham marriages (to keep the parents happy) and a look at the lives of some of China’s 200 million singles.” It seems like the “Lonely Hearts Club”, indeed… 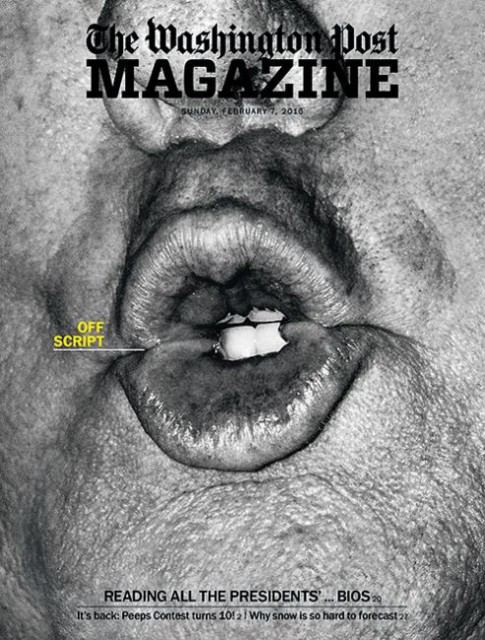 Wondering who’s yap, trap and fly trap this could be…? The one and only, Mr Trump. Even though Donald Trump might go “off script” almost permanently, The Washington Post Magazine is ‘on point’ with the picture selection, crop and general strength of the final cover. 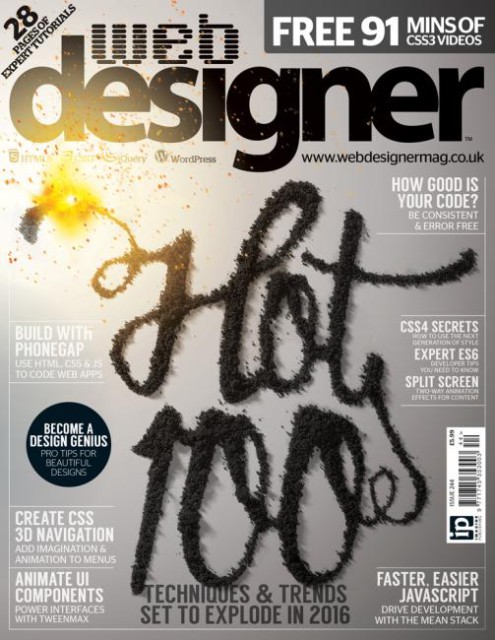 Every time I think I’ve seen all possible ways of illustrating something as repetitious as “Hot 100” as a cover theme, some bright spark comes along with an explosive idea!

House and Leisure, Before and After 2016 issue 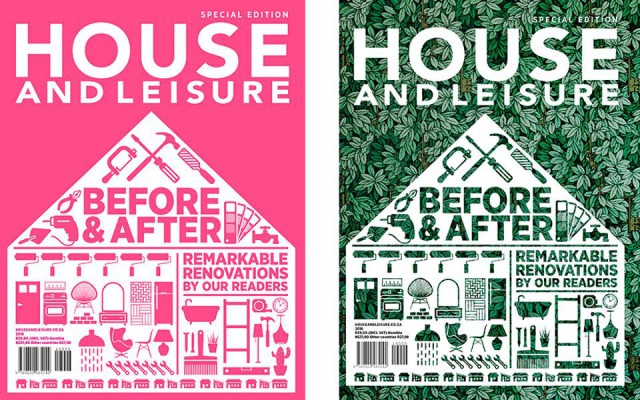 Even though the House and Leisure Before and After split covers are rather busy with all the little graphics and icons, no one can say that it doesn’t jump right off the shelf at you! Especially when both covers appear side by side, it can’t go unnoticed: Before, you were just strolling with your already-full shopping trolley past the magazine aisle, and After, you popped an issue into your trolley…