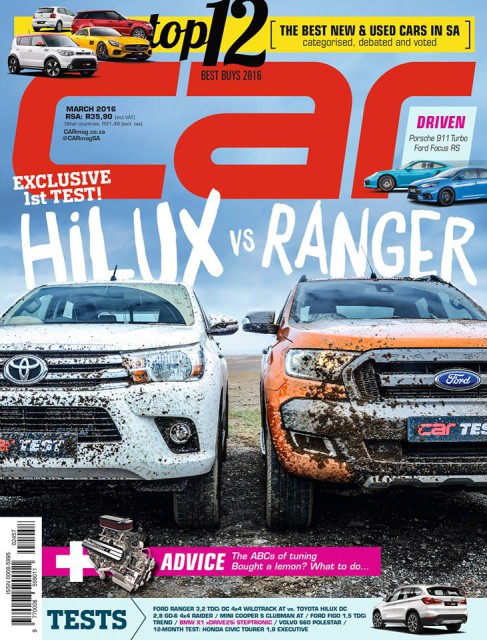 More so than ever am I seeing “Toyota vs Ford” memes popping up on my Facebook feed, and a lot of them proudly South African, with the different owners having a go at each other. Car is thus perfectly ‘on trend’ with its new cover, showcasing the ultimate battle. And it seems it’s going to get dirty…! As the editor says in his Ed’s Letter, “There’s also an almighty automotive battle looming, which is why I’m pulling up a ringside seat and breaking out the popcorn. 2016 is the big Toyota versus Ford war: Hilux versus Ranger; Fortuner versus Everest.” Do you see that big bakkie speeding off over there? That’s a Toyota or Ford owner rushing to the shops to go buy this issue to see if he or she is driving the ultimate winner… 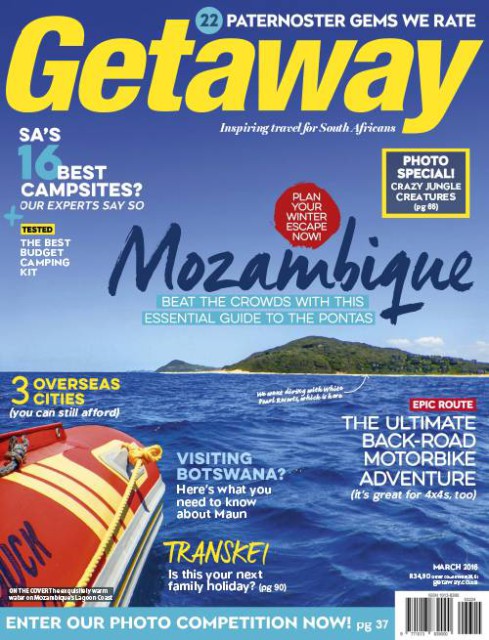 Getaway has a very special talent for showcasing beautiful locations — but always with a small twist. It teases you, not giving away too much yet making you want to plan your next trip to ‘right there!’ This March issue is packed with great and inspiring articles from beginning to end, from local to international. 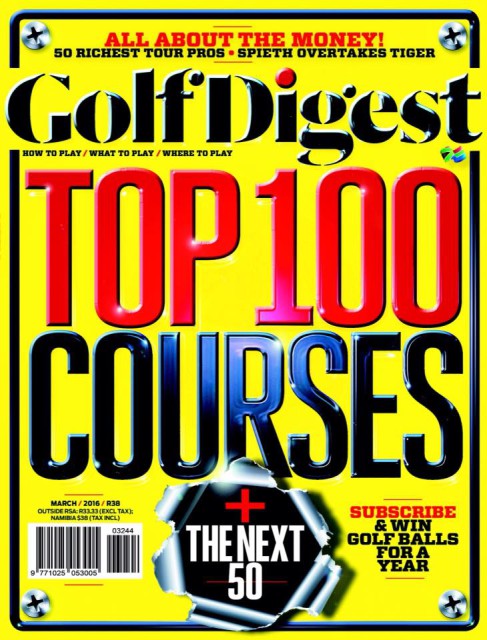 A bright yellow beauty, screaming from the rooftops: the annual highlight issue, “Top 100 Courses”. It’s difficult to miss, coming across strongly, and I especially like the little “+ the next 50” teaser telling the Top 100 guys to watch their backs… Read more about this issue here; but, if you follow this annual list, here’s a quick summary: nine new entries, 45 courses move up, 38 down and eight hold position. 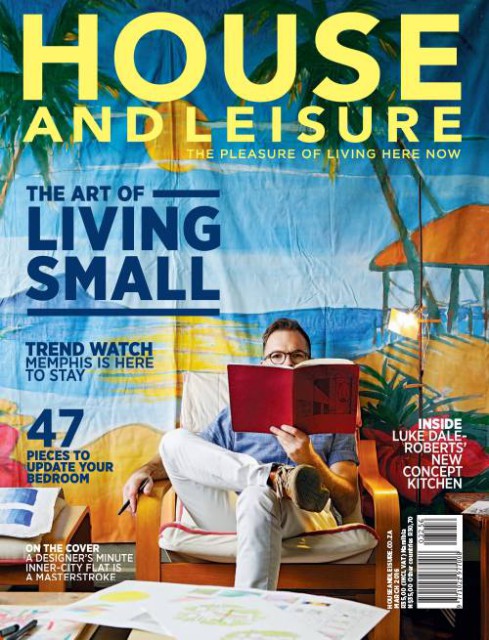 If you’re an avid House and Leisure fan, you’ll notice a small, yet big, difference: the cover doesn’t feature some extravagant house shot from the massive lawn. And if you’re not familiar with House and Leisure, I think you’ll love this issue even more, because it’s featuring living spaces and homes that are much more doable and relatable for the normal Joe Schmoe who doesn’t have a R1 000 000 budget just for the décor… I really think this issue will be a winner, as the cover is very accessible and should speak to much more people. Yes, that includes me… 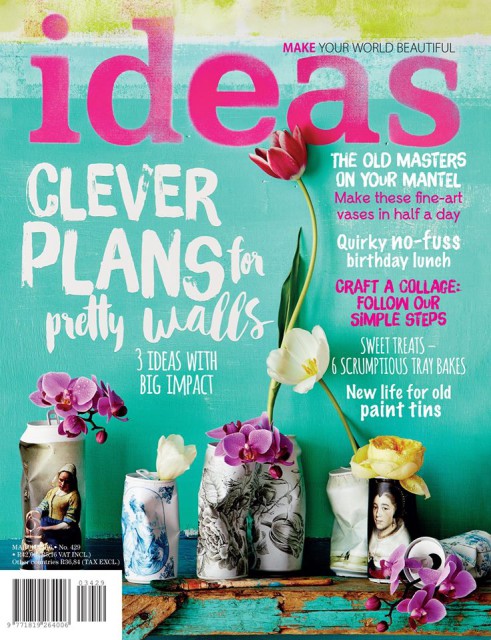 Fresh and bright ideas (and clever plans) on the latest cover. I do like the spray-painted effect of the logo! 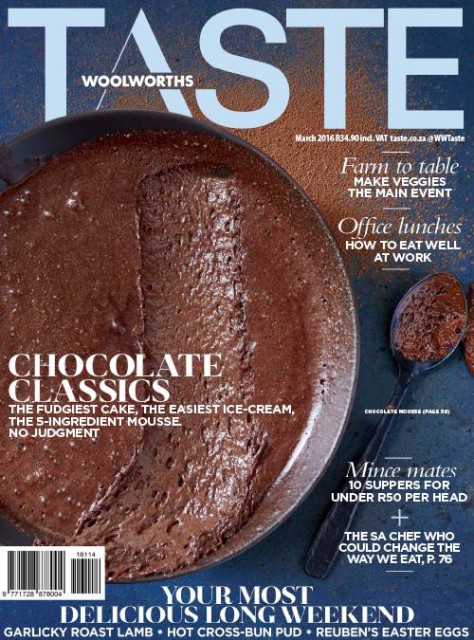 I have to admit that at first I didn’t like this cover. At all. It felt as if it needed more colour, or to be styled up more (as in true TASTE style). But, after seeing this issue on my coffee table for a few days, I’ve been falling in love with it, for a few reasons. It’s a no-fuss, no-frill cover, showing exactly what it’s selling: chocolate mousse. Immediately, it looks like something that everyone can — and would want to — make, whereas, with a lot of food covers, it seems too higher grade and that I’d be out of my depth. It’s brown and beautiful, with a stunning complimentary colour in the background, and I do think that this might be one of TASTE’s best sellers…