by Herman Manson (@marklives) Lowe + Partners South Africa has rebranded itself as MullenLowe South Africa as part of a worldwide rebranding effort by the agency network. Interpublic Group last year merged Lowe and Partners with Mullen, bringing together a significant US agency with a strong European network.

MullenLowe South Africa MD, Katinka Pretorius, says the South African agency has been restructured into streamlined single agency with a single leadership team. The focus thus shifts from Cape Town and Johannesburg agencies to a single SA-focused agency. MullenLowe is being positioned as a creative boutique agency with a global footprint. In SA, it employs 50 people, and key clients include Unilever, GWK, Pioneer Foods, Nando’s, Prudential and Sun International.

Earlier in January 2016, the agency announced that its CEO, Julian Ribeiro, is leaving “to pursue new opportunities”. Ribeiro’s responsibilities has been assumed by the management team of Pretorius (MD), Kirk Gainsford (CCO), Sarah Dexter (MD, OIL) and Rod Wilson (COO), who will report to Jeremy Hine, MullenLowe Group EMEA president. 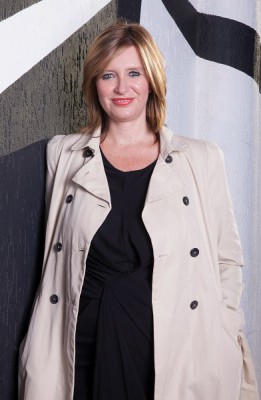 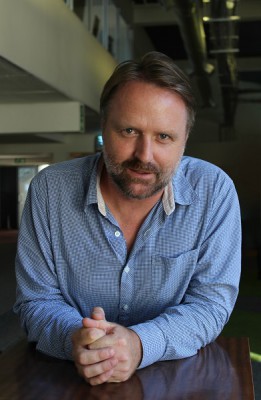 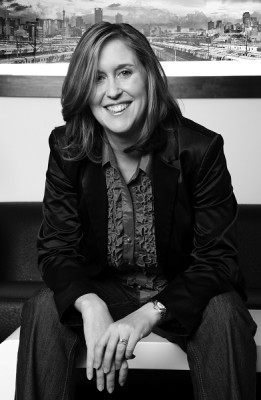