Motive: The shifting power of creatives

by Brad Dessington (@braddessington) What’s driving the burgeoning freelance market? Will it kill agencies or create a new era and modality to the way agencies work?

Unlike other industries, where the notion of “talent is our biggest asset” is nothing but a cliché, in the communications industry, talent is actually the only real asset. And when that asset is less fixed and more fluid, it creates a new dynamic to the way agencies operate. 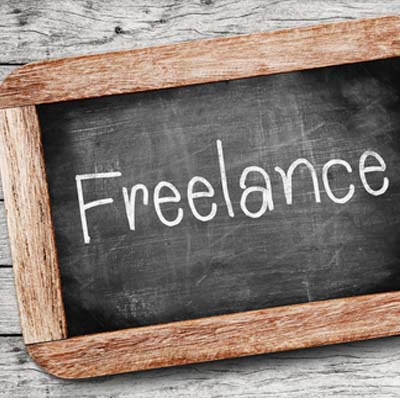 Similar mentality to renting or buying

What with the upsurge in the freelancer market, agencies need to consider how to grow their value propositions to clients while ensuring that the business is not only a going concern but also an asset on the balance sheet. In many ways, it’s a similar mentality to renting or buying.

The core of an agency’s success is its ability to produce competitively creative work. But now, more than ever before, a creative has the flexibility to realise the value of their work more directly and, further, to expand their business opportunities into other industries.

Through the power of technology, web tools, networking systems, virtual working and cloud-business tools — the creative may, to a large degree, run an integrated business with themselves at the core. Added to this is the millennial’s disruptive mindset and attitude to work and their embracing a more fluid relationship with work, not to mention their aversion towards the stifling culture of the corporate world.

It’s not only a change in the creative and in the accessibility to new ways of working but also the traditional agency model that is supporting this shift.

The value to the creative employee in the past was the chance to work for a known agency, within hallows of celebrity-like creative directors. Part of the package was the opportunity to win awards, bragging rights, and big-brands on your portfolio. The small print, however, included excessive hours (to the limits of abuse), little-to-no family life, small paychecks and, for some, terrible health choices.

Today, agencies that aren’t able to adapt and offer creatives value which they couldn’t get on their own will face an imbalance of freelancer-to-fulltime staff ratios and will ultimately need to shift their operating models to suit. Those that can’t do either, or both, will certainly have the risk of the perfect storm never subsiding and sinking in it. The constant, in today’s age, will however remain — creatives have more power and agencies will need to decide upon the risk or opportunity that it brings.

What’s the financial side of the power shift?

Cost-controlling is on the rise. Clients are demanding more input into agency rate cards, margins and even their overhead calculations. More and more, agencies now have to turn their businesses into lean, mean, margin-managing machines. And with this comes greater control and consistency of the resource costs — most importantly, the creative resource.

But when those resources are outsourced, with different rates, availability and experience, consistency in all manner is jeopardised — to the detriment of the agency’s bottom line and the brands it guides. With freelancers, agencies have less opportunity to make money from their overhead rate, even when they’ve optimised their business, because a large chunk of the rate card to client is used to pay the freelancer’s rate.

Skilled permanent staff, relative to freelancers, have a lower total hourly cost. This allows agencies the scope to scale their business, invest in infrastructure and to weather slow periods.

If, in an extreme case, the lion’s share of work is executed through freelancers, the margin for profit, scaling, resourcing and expansion is radically reduced — essentially relegating agencies to a hand-to-mouth cash-flow scenario.

As more and more work is being shifted to project-based work, or out-of-scope work, agencies battle to resource adequately for the long term and have to resort to hands-on-deck only when there is clear sight of a paycheck.

This makes the model for freelancer-dominant agencies more attractive to agencies as the fixed cost doesn’t result in depleting profits when work is quiet. But, within this. the agency still needs to hold some level of value beyond being glorified labour managers.

How does this affect creativity?

If the communications industry is driven by creativity, we have to celebrate and augment the value of shared creativity. If the market becomes more fluid, with more creatives becoming more accessible to different challenges, then the benefit weighs strongly in favour of agencies willing to embrace change.

Agencies will, however, need to become better at management, and at putting in place controls within themselves to create order of their output, not to mention to embed their value within an idea. A variety of freelancers mean a variety of skills, which may translate into full-time staff. In many ways, being a full-time creative within an agency that makes use of freelancers offers you a unique opportunity to gain different skills, perspectives and technique — fast.

The cons for the agency that doesn’t employ strict measures to control multiple “externals” working upon the brands they run may be vast. For example, the creative ideas they produce may be good, but may lack relevance to the current business context of the brand. Freelancers often lack the deeper strategic and creative direction of the brands and often end up working on isolated campaigns. Clients are increasingly concerned with confidentiality, despite the strict NDAs and confidentiality agreements in place. And along with the diversity that freelancers bring are higher potentials for conflicting relationships with direct and indirect competition.

Power of creatives on the rise

Evidently, the reality is that the power of creatives is on the rise, and will become a critical consideration to agency modality.

Agencies have opportunities, in two parts, if they let go of any dogmatic views of freelancers. They may create an enhanced wellbeing for their full-time staff, which includes greater inclusion into the remuneration and profitability of the business, healthier working conditions and greater exposure to skills development, while also considering the potential for creating hybridised operating models which include freelancers as a critical component to creating greater flexibility within an industry that is more and more demanding of it.

The creative communication industry sells change to brands; it’s possibly time it shows its ability to do the same for itself. 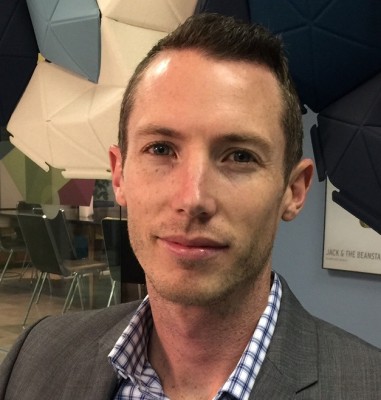 Brad Dessington (@braddessington) is a board member of the Brand Council South Africa and CEO of Rogue Brand Agency.