Ad Feature: A surfing motorbike and other pipe dreams for brands

by MarkLives (@marklives) One Superhero and two Heroes! While only Andy Rice and Sizakele Marutlulle are in the Ad Feature studio this time around, Jacob Moshokoa’s enthusiasm is definitely still present! The latter chats to Amr Singh, CEO of The Fort Group, about the role stunts play in modern-day brand communications… 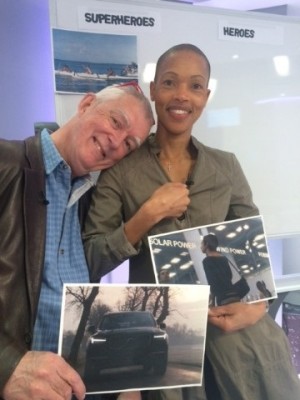 Wall of Fame or Shame