A theatre of food for Kauai

Almost 20 years since opening its first store in the Mother City, Kauai — famous for its original smoothies and healthier food offering — is rolling out a fresh new menu and customer experience across all 153 local and international stores. 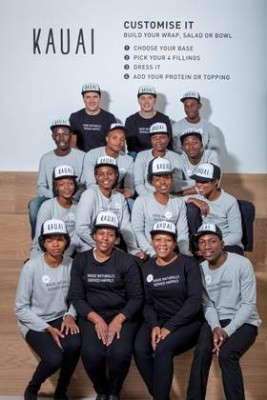 The brand’s new ideas, designed to give customers a ‘nutritional theatre’ experience, were revealed this month at the opening of the first new concept store, situated in The Zone @ Rosebank. From October 2015, new menu changes will also be implemented across all stores and, with time, the store-design changes will be rolled out to all stores, including those in the Virgin Active Health Clubs.

Says Dean Kowarski, Real Foods and new Kauai CEO, “Revitalising every aspect of the brand and business will take Kauai to the next level of growth and position the brand perfectly to inspire a ‘real food’ revolution in SA. Kauai’s fresh new brand identity strategically positions ingredients as the heroes and the food as the colour against the black-and-white backdrop in store.” 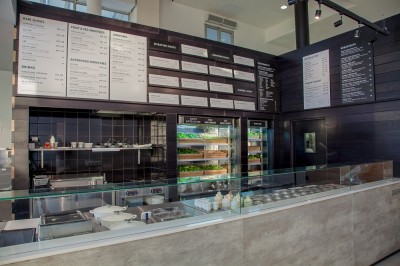 The new open-kitchen means customers may engage with Kauai staff as they are preparing customers’ orders, another brand development to show transparency and enhance the in-store experience. The “customise it” or “build your own” counter has a wide variety of the best seasonal and locally 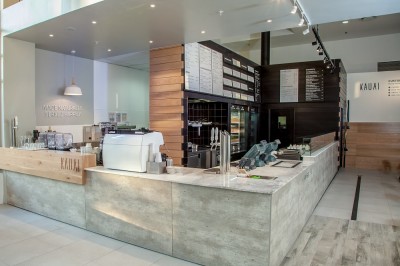 sourced ingredients to give customers a ‘nutritional theatre’ experience.

Add Kowarski, “Kauai is committed to maintaining a supply chain that supports farmers using sustainable practices and to locally sourced fresh produce where possible. Serving the best-quality seasonal ingredients means we bring to our customers real food that has no additives, preservatives, artificial colourants and flavourants.”

Some of Kauai’s classic favourite menu items have been retained, 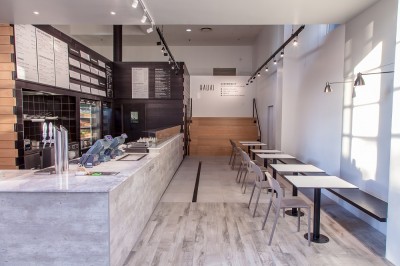 but the recipes have been enhanced to fit with the new “nutrient-dense, wholesome menu offering”.

Acquired by multi-brand food group, Real Foods, in February 2015 and now positioned as a fast casual restaurant, Kauai has not only relooked its entire healthy food ecosystem but also has a renewed focus on customer-service excellence, highlighted in its new slogan, “Made Naturally. Served happily”.

Two recent awards for local liqueur products are accolades sure to boost SA’s reputation in a category that has been in decline recently. (Nielsen 2014) 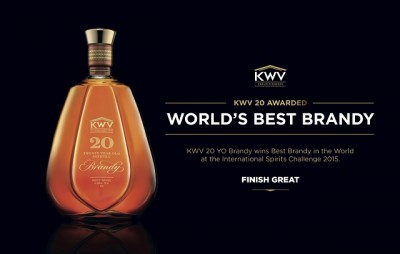 For the first time in the International Spirits Challenge 20-year history, a brandy has beaten a cognac to take the coveted title of Best Brandy & Cognac Producer in the World: South African producer, KWV Brandy is the world champion and has made history by winning “World’s Best Producer” and “Best Brandy in the World”.

The ISC is recognised as the most respected and influential spirits competition in the world, promoting outstanding quality spirits from around the globe, with more than 1000 entries from nearly 70 countries.

Pernod Ricard is also celebrating after scooping an impressive 14 Gold medals and five Master medals at The Scotch Whisky Masters. Six of these medals belong to The Glenlivet single malt whisky, marking a continued strong start to the 2015 international spirits-tasting awards season.

The competition is chaired by prominent international spirits publication, The Spirits Business, with a panel of 11 leading spirits specialists, and is respected for its vigorous blind tasting; results based on are based upon category, age, appearance, aroma, taste and finish.

GoPro, enabler of some of today’s most engaging content, has launched the HERO4 Session, described as the smallest, lightest, most convenient GoPro ever.

Fifty percent smaller and 40% lighter than GoPro’s best-selling HERO4 Black and Silver cameras, HERO4 Session packs GoPro’s Emmy Award-winning image quality and performance into a new low-profile form factor. It also benefits from a durable waterproof design (up to 10m) that eliminates the need for a separate housing and features simple one-button control to make capturing immersive photos and video quicker and more convenient than ever before. 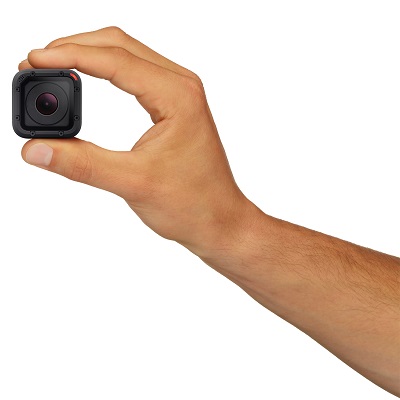 Says Nicholas Woodman, GoPro founder and CEO, “With HERO4 Session, we challenged ourselves to produce the smallest, lightest, most convenient GoPro possible. HERO4 Session combines the best of our engineering and user-experience know-how to deliver our most convenient life-capture solution, yet.” 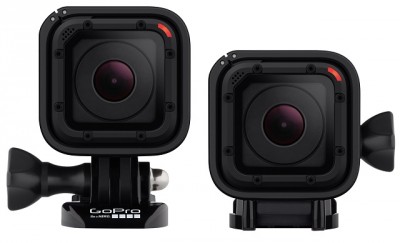 GoPro is also introducing a collection of new accessories for the Hero4 and retails at R6 499. It will be available for purchase by the end of July 2015 in South Africa at stores including Cape Union Mart, Sportsman’s Warehouse, Outdoor Warehouse and Incredible Connection, as well as many independent stockists.

A nation for new products

The latest Nielsen Global Survey on new-product innovation has found that consumers in SA have a distinctly ‘new world’ view and are far more inclined to try new products. And that’s not just the young — consumers of all ages are looking for products that will improve their lives.

Fifty-one percent of respondents in SA said they purchased a new product during their last grocery shopping trip.

Comments Nielsen Africa marketing & communication director, Ailsa Wingfield, “Early adopters are an important segment for manufacturers for several reasons. They serve as product testers, providing feedback and suggestions for improvement and they’re often opinion leaders, who can be powerful allies in spreading the word about new products. 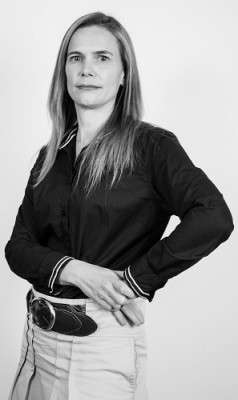 “Early adopters aren’t just younger consumers,” she points out. “Consumers of all ages are looking for products that make their lives better, and they can be passionate advocates if they find a product that fills a need. While Millennials are garnering a fair amount of recent time and attention, it’s would be useful to consider casting the net wider, and not lose site of the needs across all age segments.”

When it comes to launching new products, brand competition is intense and shelves are crowded. The harsh reality is that the vast majority of new-product introductions are taken out of distribution before the end of their launch year.

Within this scenario, SA consumers deviate from the global norm when it comes to discovering new products, with the no. 1 tool being “saw it in-store” (59%), followed by “watching a TV ad” (56%), which indicate that there is still a reliance on more traditional methods. Word of mouth also has a role to play, with 55% citing a reliance on friends and family to hear about new products.

“These findings show how critical the in-store environment is when launching a new product and the importance of in-store execution and strategic new locations for product distribution. There is a definite opportunity to build awareness as a means of stimulating demand, prior to consumers even getting to the store,” continues Wingfield.

Earned-media sources are growing in importance for new-product information gathering, but reliance on traditional sources is still strong. Millennials and Generation Z respondents say they use several traditional advertising sources at comparable — or even greater — levels than older generations.

Internet-related platforms are three of the top nine sources cited for new product discovery in SA, with active internet searches coming in at 47% and brand/manufacturer web at 18%. Reliance upon social media showed the largest increase, rising 11 percentage points from 2012.

Looking at the new-product attributes that resonate particularly strongly across all age groups, SA mirrors global trends, with affordability cited by 38% of local respondents, followed by recommendation (34%). The reality is that consumers need to stretch their money as far as possible, and they’re looking for products that stay within a budget. In terms of other factors, four interesting themes have emerged: