by Mongezi Mtati (@Mongezi) These are those instances when the holy grail of social media strategy comes into effect, when the brand ethos and personality are tested and score top marks. 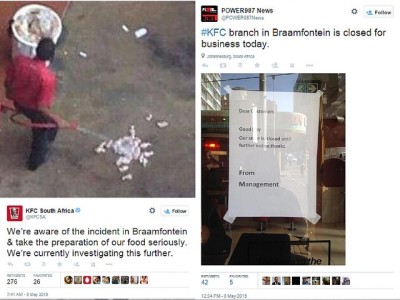 RocoMamas is a once-little-known burger shop and restaurant, now part of the Spur Group, that turns unhappy customers into dedicated fans. A certain chicken brand could learn a thing or two from it.

RocoMamas’ model is based on the fact anyone who walks into any of its restaurants may buy into the ambience and somewhat edgy personality of the brand, whose essence is instilled in all its franchisees and employees.

According to Brian Altriche, founder and chief operating officer of RocoMamas, its stores interact with about 15 000 customers per day and none them ever want to feel as if they are just a number.

The challenge that many other, far-bigger brands struggle with is the care and attention to detail to which Altriche and his team pay the utmost attention. 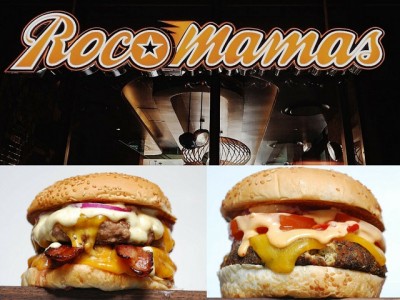 It could be argued that RocoMamas is smaller and, as such, faces less criticism than bigger brands.

However, according to Altriche, this is avoided by finding passionate franchisees who understand that their customers are the centre of their businesses.

They deal directly with issues and they interact with customers face-to-face when resolving complaints, even ones that appear on the social web — Altriche fondly shares how a customer complained that his takeaway wings weren’t as good as usual and the franchise partner drove to the customer’s house with another order and some complimentary shakes.

Five ways to build a fan base 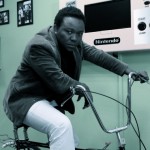 Mongezi Mtati (@Mongezi) is the founding MD of WordStart (www.wordstart.co.za). Apart from being a kiteboarding and sandboarding adventurer, Mongezi connects companies and brands with measurable word-of-mouth. He contributes the monthly “The Word” column on word-of-mouth marketing and social media strategy to MarkLives.