by Herman Manson (@marklives) This year, for the first time, our annual poll of agency leaders also gauges the brand South African agency leaders would most want their agency to work on (brands must operate in SA, and their own clients must be excluded); the marketer they most admire (in SA); the industry body they rate most highly (if any); the pitch consultant they would recommend to a client (if any); and their choice of the most-innovative marketer/advertiser in SA.

The brand agencies most want to work on 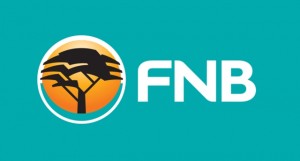 The brand most South African ad execs want to work on is Coca-Cola. The account is currently held by FCB South Africa.

Last year, the brand clinched the top position in the M&G Top Company Reputation Index (for the fourth year running), was named winner of the Grand Prix Overall Favourite Brand category at the 2014 Sunday Times Top Brands awards, and scooped a Grand Prix at the Loerie Awards. It also took the fifth spot in MarkLives’ Top 10 South African ads for 2014.

FNB is not far behind. The brand has managed to reinvent itself as tech-savvy, forward-leaning and not afraid of innovation. Its great banking switcheroo campaign, in which FNB used its own ATMs to persuade people to switch banks, made it into MarkLives’ Top 10 South African ads for 2014 in seventh position.

Other serious contenders in this category include MINI, Volkswagen SA and Audi. 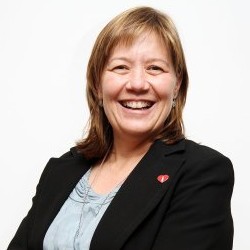 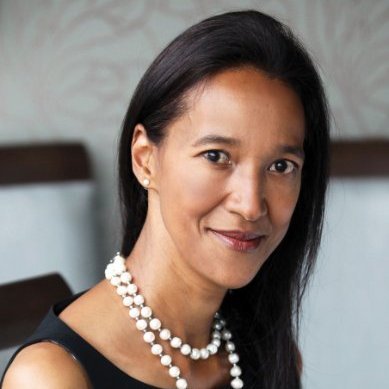 Not only is Coca-Cola the brand most agencies want as a client, its marketing director, Sharon Keith, is the marketer they most admire.

Keith holds a MBA at the Graduate School of Business in Cape Town.

Runner-up is Bernice Samuels, who holds an MBA from Wits Business School and a Bachelor of Science Honours Degree (Genetic Engineering), from UCT. She has worked in senior marketing positions on brands such as Multichoice and MTN.

The ACA is the official representative body of South Africa’s communications profession. The results-driven APEX Awards is organised by the ACA, and members are expected to subscribe to its transformation charter, pitch guidelines and the ASA code of advertising practice.

The ACA was the most-admired industry body by a good margin.

The Interactive Advertising Bureau of South Africa (IABSA), formerly known as the DMMA, is focused on the digital industry within South Africa. Members are drawn from among online publishers, brands and educational institutions, as well as creative, media and digital agencies.

(It is telling, however, that the a substantial number of nominations went to ‘None’, suggesting that industry bodies still have some work to do in terms of satisfying industry needs.) 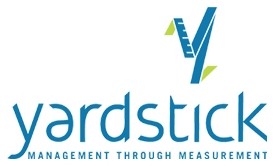 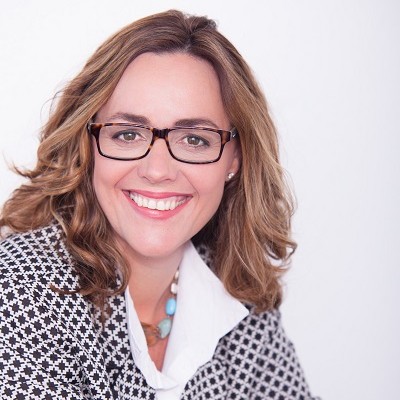 In this category, we asked which pitch consultant ad execs admired enough to recommend to clients. Yardstick takes the vote as the most-admired.

Nevertheless, a significant percentage of ad execs said they would not recommend any pitch consultants. 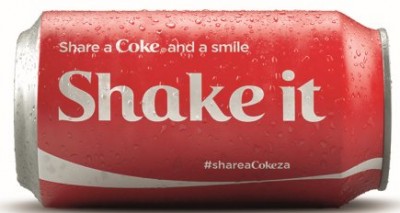 The two most-innovative brands when it comes to marketing are (surprise, surprise) FNB and Coca-Cola South Africa, in joint position.