#Top40TVratings: Generations back on top

by SAARF & MarkLives (@marklives) And Generations is back on top of our National and DStv charts for the week of 1–7 December 2014, toppling Skeem Saam out of the Top 10! 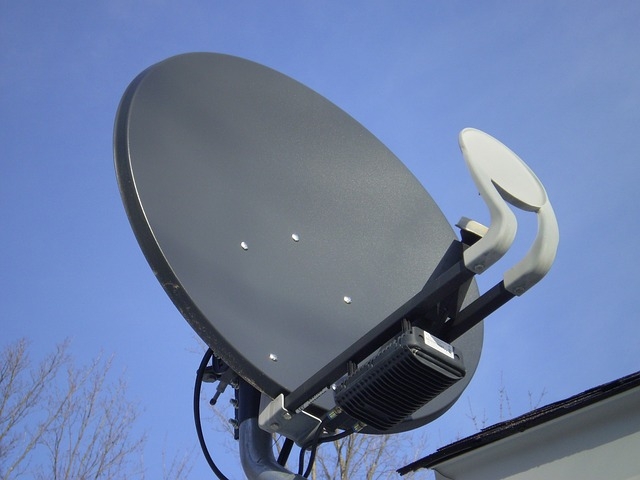 A collaboration between the South African Audience Research Foundation (SAARF) and MarkLives, this #Top40TVratings column is a weekly roundup of SA’s TV audience viewership.

We reveal the best-watched shows of the week before (in this case, 1–7 December 2014), where they ran and how many South Africans tuned in to watch. 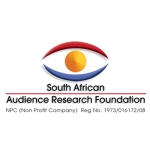