a The Media Report 2014 feature by Gugu Mtshali. The advertising industry in Nigeria has seen significant maturation in both creativity and execution during the past 10 years.

As recently as 2008, television commercials and outdoor advertising were more predominantly foreign in format. Global brands such as Nokia, Nikon, Coca-Cola, Amstel, Heineken, Nissan and others, designed and conceptualised advertising out of Africa and then imported these concepts directly into what is now Africa’s biggest economy.

Why did global brands largely import brand messaging for the Nigerian market? Obviously this cuts costs and offers brand owners greater control over the message, which ostensibly ‘protects’ their investments, but it was also because global agencies often worked at arm’s length from this continent. Democracies in Africa were young a couple of decades ago, and the social and political uncertainty dampened the appetite for investment risk. 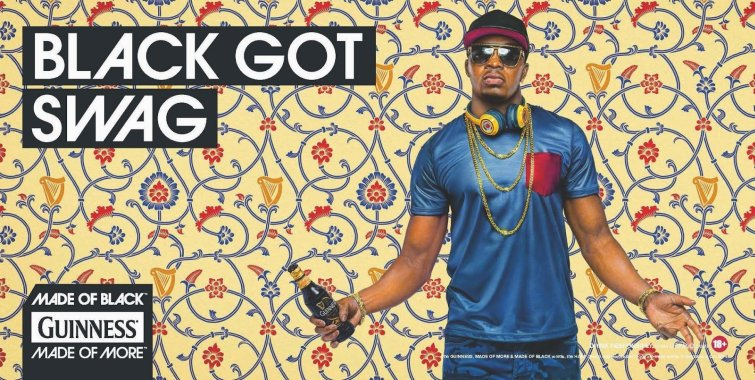 Similarly, the idea of engaging an indigenous agency may have been perceived as being risky and many global brands made the mistake of sending expats into African nations as country managers. Others spread their brands via distributor relationships.

By contrast, let’s look at the Guinness advertising campaign featuring ‘Michael Power’. A character created by Saatchi & Saatchi Worldwide as part of its Lovemark drive, Michael Power was the cornerstone of a massive marketing push by the beer brand to promote its products in African Markets from 1999 to 2006. The character was played by a Jamaican-born Brit by the name of Cleveland Mitchell. In 2003 the Michael Power Critical Assignment Campaign was the most powerful and well recognised advert playing in Nigeria.

The Smithsonian Magazine describes why the campaign was so successful: “In the last decade Guinness revisited the old slogan with a hugely successful marketing campaign across Africa that cast a young, strong journalist character named Michael Power as a sort of African ‘James Bond’. At the end of a television or radio adventure, Power saved the day and uttered the same catchphrase: ‘Guinness brings out the power in you!’ In 2003, Guinness took things a step further, launching a feature film called Critical Assignment with Power as the hero and plotline of political corruption and clean water issues. It was filmed in six different African countries and released in theatres across Africa and in the U.K.”

Another factor in the advert’s success (and a big impetus for growth in the Nigerian advertising sector) was the staggering growth of Nollywood. The Nigerian video industry exploded on the scene about 10 years ago. As movie producers were bemoaning the prohibitive cost of creating cinema, the digital revolution made producing movies for video suddenly far more affordable and accessible. 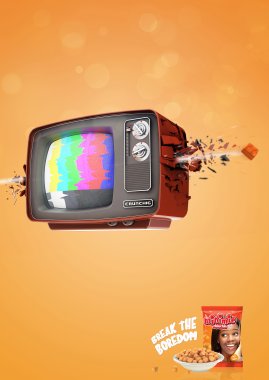 In its December 2010 edition, The Economist noted that the first Nollywood movie was conceived on the back of an ill-advised business venture. The way the magazine tells it, a trader named Kenneth Nnebue in 1992 “ordered a large consignment of blank videotapes from Taiwan. Finding them hard to sell, he hired a theatre director to make a cheap film and copied it to the tapes to boost their appeal.”

The disaster turned into a profitable success. Living in Bondage—a dark thriller that combines black magic with the story of new wealth in Nigeria—was not only a blockbuster that sold more than half a million copies, but also spawned a lucrative industry. Today Nollywood is to Nigeria what Starbucks is to the United States. You cannot walk down a Lagos street without seeing a Nollywood video for sale.

The rapid evolution of the entertainment industry in Nigeria over the last 10 years has matured the local audience. It also realised increased popularity and appreciation of local content. Local celebrity endorsements were lucrative for Nollywood actors, artists and models.

In tandem more adverts were being made locally, because media skills in Nigeria had improved dramatically. Off the back of a snap survey that Ornico conducted, it is estimated that some 70% of ads shown in Nigeria are shot locally, and that less than 10% of global brands still do their production outside of the continent. The explosion of Nollywood has created massive demand for local advertising, and today top global brands like Nikon, Nokia, Coca-Cola, MTN and Thermocool conceive and produce brand campaigns in Nigeria.

A few brands like Samsung, Heineken and Hyundai still import some of their ads into Nigeria, although Heineken has an indigenous agency called Insight Communications. Samsung and Hyundai only engage a media planner to run their adverts in the market because up to 80% of these brands’ adverts are imported.

The Nigerian advertising industry has recorded an unprecedented growth in the last 10 years, resulting in the burgeoning of local agencies and local advertising campaigns. International brands now realise the benefits of local advertising, and the bottom-line effect that this has on consumers and the relationship those consumers enjoy with the brand.

Localisation will become increasingly important in a market like Nigeria where consumers are patriotic and are well engaged with a mature entertainment market that sees them demand locally produced content. 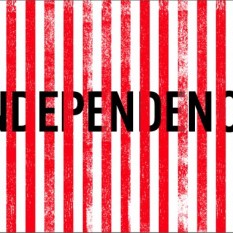 Gugu Mtshali is the head of Ornico’s Africa Division.

This feature first ran in The Media Report 2014, which is published by Ornico with MarkLives.com as its official media partner. Read or download the full magazine via Issuu.

— MarkLives’ round-up of top ad and media industry news and opinion in your mailbox every Monday and Thursday . Sign up here!