Tuned: The revival of the African aesthetic

by Thabang Leshilo (@Thabang_Leshilo) I have not yet travelled the world as much as I would like to. And being the curious individual that I am, I have had to find other ways of satisfying my appetite for cultural exchange. Along with my imagination, I gather the many traces of culture found in literature, traditional music, photography, food, art, documentaries and more, to transport myself into another part of the world.

For instance, I’ve never been to Japan but I believe I have some understanding of that society’s most defining principles. I’ve seen it in its art of food making in director David Gelb’s documentary film, Jiro Dreams of Sushi. And Japanese design has certainly influenced modern society.

While some cultural references have become clichéd narratives in popular culture, I believe the African aesthetic may be the very next big thing across the globe. 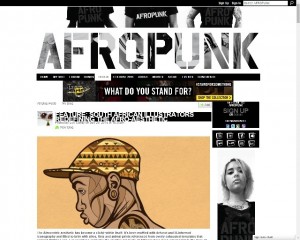 “A cliché within itself”

“The Afrocentric aesthetic has become a cliché within itself. It’s been muffled with defunct and ill-informed iconography and filled to brim with afros, fists and animal prints referenced from overly exhausted templates that expired lifetimes ago … A captivating movement of young black illustrators, alternative designers and urban artists has recently emerged in South Africa; and it aims to remedy the semiotic misconceptions of Africa by redefining Afrocentrism one pixel at a time.”

In his feature, Kgosidintsi features some of the exceptional work of these young artists. This new creative wave can be seen in just about any medium or form.

It can be heard in the sounds of LA-based afro-global noise makers, Fool’s Gold’s hit song, Surprise Hotel — an infectious blend of Malian, Afro-pop and electro music.

Tapped into a great shift

Interestingly, this month at the Wits Art Museum, iconic hair company Black like Me has sponsored the Doing Hair: Hair and Art in Africa exhibition. As L’Oreal has done, the brand has tapped into a great shift in society where we see Africans proudly wearing their natural hair in defiance of the western aesthetic. 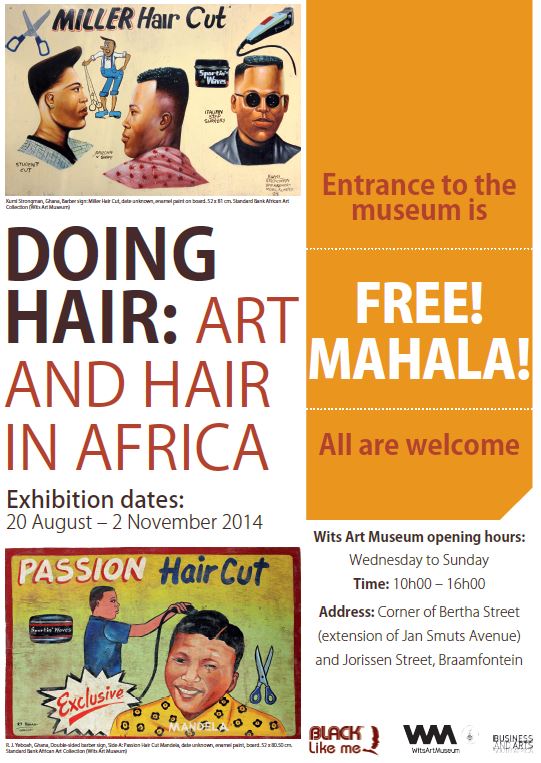 All over South Africa, and many other parts of the continent, we see young people expressing themselves through what they wear. We even see it reaching as far as America with the likes of singer Solange Knowles (source: Elle.co.za), who has created her own unique sense of style and fashion based on bright, bold African prints.

These are designers, artists and everyday people who take inspiration from Africa’s ancient history, art, architecture, gods and goddesses, our natural ingredients and more. They have become the researchers and curators of this aesthetic.

It’s not an entirely new aesthetic; it’s just being revived and rejuvenated with the swelling pride and energy of a new generation of Africans. 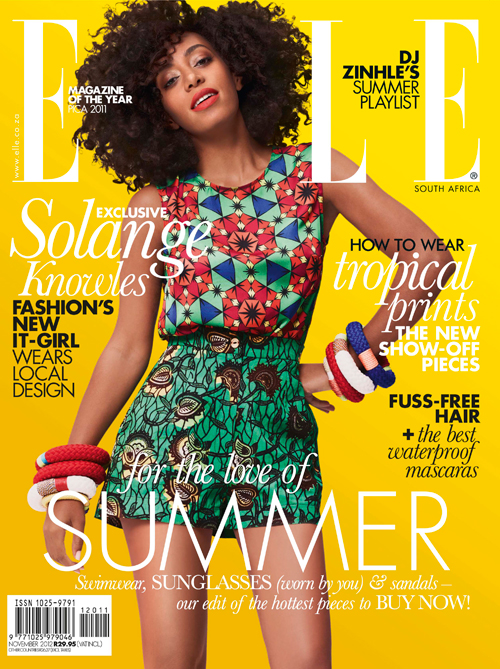 Soon enough I believe we will see kids in Paris or New Delhi sporting this aesthetic in some way or other.

And, as marketers in developed markets try to find new sources of inspiration in ways to talk about their brands and product ingredients, or for those who are trying to connect with the African consumer, I believe they should look to Africa for some inspiration.

The African aesthetic is rooted, bright, bold and pulsating! 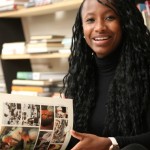 Thabang Leshilo (@Thabang_Leshilo) is a project manager (brand) at strategic marketing consultancy Added Value South Africa. As a ‘next-generation’ marketer with fresh and curious eyes looking into the industry, she has a keen interest for brands that are culturally in tune with and able to integrate and immerse themselves into the everyday realities of the consumer. She contributes the monthly “Tuned” column, sharing marketing insight and analysis, to MarkLives.