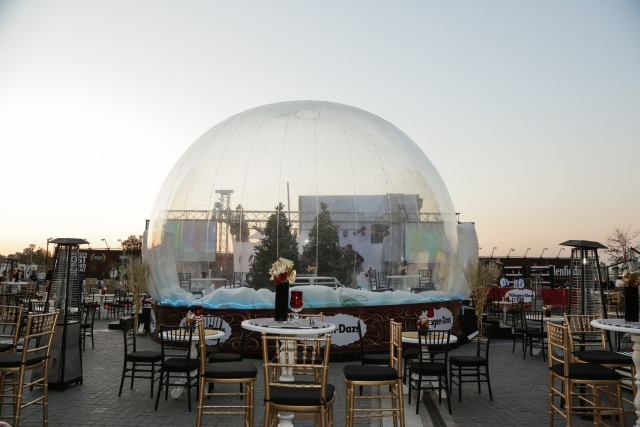 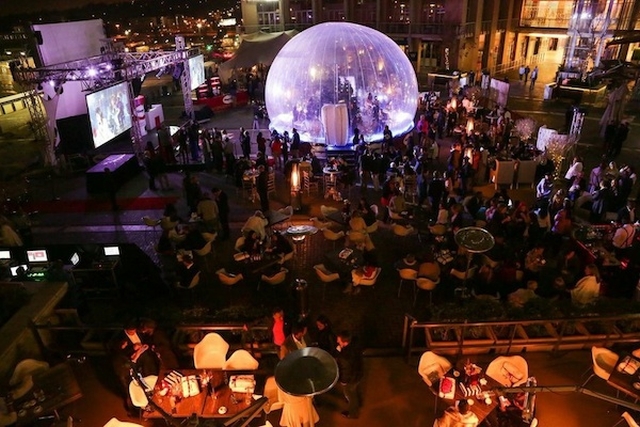 Häagen-Dazs mounted the ‘coolest’ event of the year with a spectacular snowy display at Melrose Arch last week to launch its new ‘pure desire’ campaign, featuring its favoured brands and 250 VIPs.

An eight metre high snow globe was constructed at the lifestyle/business shopping mecca for the exclusive launch event, as well as further promotional events involving the public in the week after the launch.

Weekend visitors were given the opportunity to push a button to make it snow and to try and crack the code to a locked fridge – which contained a tub of Häagen-Dazs with a spoonful of diamonds worth R30 000 to be won.

“The event enhanced the global Häagen-Dazs experience and is aimed at delivering great ambience and a sensory experience so extraordinary, it captivates the senses like nothing else,” said Molemo Mathabathe, acting brand manager for Häagen-Dazs at General Mills.

“The event was the culmination of an eight week pure desire campaign where South Africans were given the opportunity to enter a competition to win a trip to Paris with their perfect partner, worth R100 000, by submitting their object of desire.”

Mathabathe said the scope of the event was a first for Häagen-Dazs in South Africa, and globally.

“Demand for attendance was overwhelming. The main attraction at the event was of course the snow globe. However we also worked with Mac Make-up, Andiccio24 and Carlton Hair to ensure that our guests were suitably spoilt from the moment they arrived.” 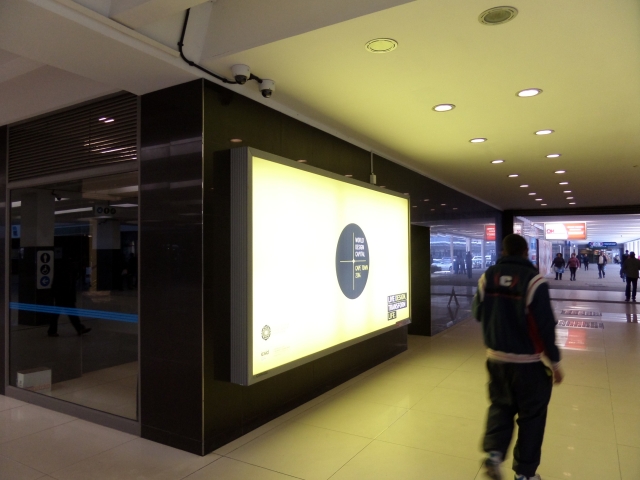 Ad agency Radar and Provantage Media Group have teamed up on a World Design Capital 2014 project at Cape Town’s station to help artists and designers showcase their work for free.

The simple execution involves the strategic positioning of a lightbox with ‘World Design Capital: Cape Town 2014’ branding at a strategic junction on the station so that young artists can spotlight their work to potential employers.

The lightbox is strategically positioned in an area that enjoys foot traffic from key artistic and cultural hubs in the Cape Town city bowl and the aim is to help those with artistic talent to reach creative directors and corporate art buyers.

“The messaging is bold, clear and striking and on a lightbox that is exposed to hundreds of thousands of commuters walking to the ticket office, as well as pedestrians using the station as a thoroughfare between the Artscape Complex and Golden Acre. Furthermore, thousands of people flow into the station’s concourse area from the taxi rank above the station,” explained Bruce Spilsbury, account executive at Provantage Media Group.

So, if you’re looking for new talent, you know where to go! (Hint: the station is the place with the trains that ordinary people use to get to work on… those without luxury German car budgets!) 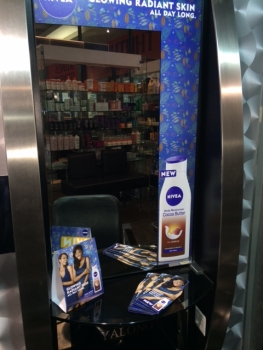 Salon media seems to be a hit with advertisers, as the basic, but impactful mirror decal advertising and sampling opportunities inside hair salons to a captive audience in a measurable LSM, proves popular.

Nivea is the latest brand to use Primedia Unlimited’s Salon Media to promote its well-known brand, Cocoa Butter Body Lotion and Cream.

“The two month campaign took the form of mirror decals which were strategically placed on mirrors that are in consumer’s direct line of sight while they’re in the hair salon,” said Kylie Henry, Salon Media internal sales manager.

The decal communication was seen in 25 premium and 75local hair salons across the country. Samples of the product were also handed out for customers to try on a ‘no obligation’ basis.

There was also a Facebook competition to encourage social media uptake and capture consumer data. 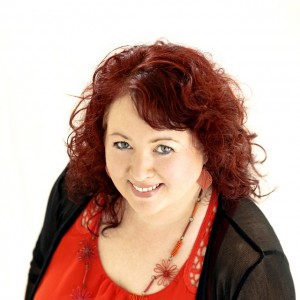 Shelf Life is a weekly column by Louise Marsland on MarkLives. Tweet new product, packaging and design launches to @louise_marsland or email her at louise.marsland at gmail.com.