by MediaSlut (@MediaSlut) My choice of the best international magazine covers in MagLove this week:

The perfect example of when the theme of an issue is married perfectly with the cover lines and the main cover image! 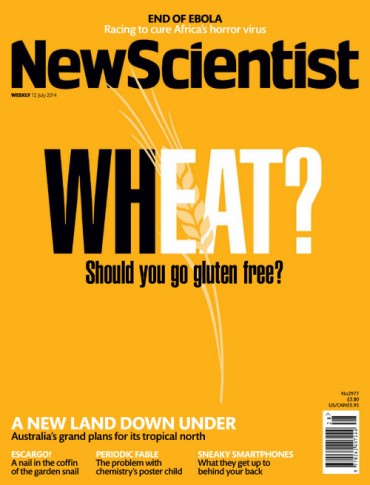 What with so many diets making waves again and creating a lot debate (think Banting…), I found this cover very relevant and also very smart (while staying extremely simple). 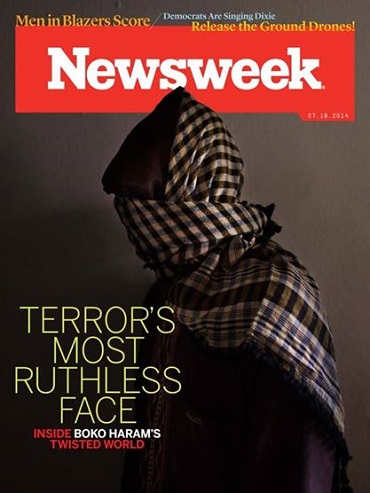 Another weekly that drew my attention, mainly because of very smart cover line usage and image selection, is Newsweek.

It makes you question what the face of Terror looks like, without any answer being given but rather opening the debate. 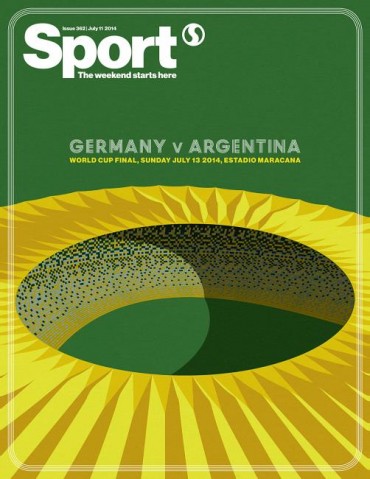 For its issue showing the game between Germany and Argentina, Sport created quite a beautiful illustration of the Maracana Stadium while using the official colours of Brazil, which I thought all worked together very well! 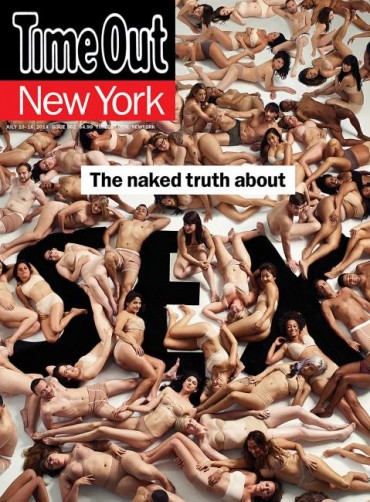 Every year we see dozens of magazines going the “Sex Issue” route, and everyone trying to stand out because of stiff [pun intended? — ed] competition…

For this Time Out New York cover, there seems to be a big article entitled “The naked truth about SEX”, and I doubt the editorial team could have screamed it more on the cover!

It was actually fun looking at every person… Or am I the only one? ;-)

Find a cover we should know about? Tweet us at @Marklives and @MediaSlut.
Want to view all the covers at a glance?
See our MagLove Pinboard!

MagLove by @MediaSlut is a regular slot featuring the best local and international magazine covers every week, recognising well thought-out, powerful and interesting (and hopefully all three-in-one) covers and celebrating the mix of pragmatism, creativity and personal taste that created each of them. The (for now anonymous) blogger behind MediaSlutknows way too much for his own good about media in South Africa, magazines in particular. His mission is to show when SA magazines fail but, most importantly, also when they succeed. If you’re looking for a library about SA magazines and news, this is your one-stop pitstop.