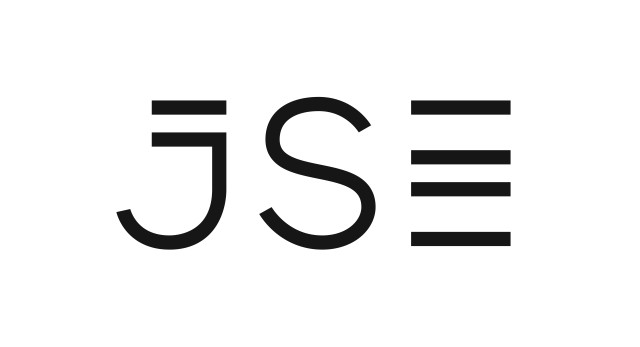 The Johannesburg Stock Exchange (JSE) has a new and refreshed brand identity courtesy of the team at Interbrand Sampson De Villiers. This includes a new logo and website. The objective was to make the JSE brand more relevant to all stakeholders and a truly African brand.

Said Zeona Jacobs, director of issuer and investor relations at the JSE: “At the JSE we’ve been doing some serious thinking about our positioning in South Africa and the broader continent. Our visual identity needed to represent our position as a leading African exchange, showcase the strong technology component of the business, as well as being more accessible to investors.”

The key “insight” for the Interbrand Sampson De Villiers (IBSdV) team was that the JSE provides a platform to grow wealth.

As Terri-Leigh Blomeyer, IBSdV group project management director explained: “The team began by defining the JSE purpose and developed a set of brand pillars that aligned the organisation to achieve its strategic objectives externally, but also to instil a new sense of pride internally. This was our guide to align all verbal, visual and experiential expressions of the brand internally and externally.”

@Jse_group re: New JSE logo: hope you can get a refund.… #whatawasteofmoney

@jse_group Will miss the “X” & would have evolved old logo personally. Have feeling new one, which is very progressive, will grow on me :-)

Is it a new identity or a new font? The JSE reveals a refreshed logo http://t.co/SAmDTmzlkq

New one looks like a clothing brand “@mpipist: Old “Ngwato: Which logo do you prefer? The JSE is rebranding. pic.twitter.com/RvE4cjdlDR“”

The JSE, so in love with the hamburger navbar, and lists they’ve thrown the icons into their new logo. https://t.co/jmWfaw7ZjG

JSE gets new logo, it’s definitely different… I guess we will just have to JSCeee… http://t.co/fSiTUO8pLK

So bored I have reviewed the JSE’s new logo. pic.twitter.com/5PnuzwaPy9

JSE has a great new logo. It evokes the spirit of Jhb: bold & dynamic. And the E looks like Ponte. http://t.co/JidApgKMvo

@Ellis_Mnyandu @JSE_Group A logo is only significant if the company will undergo transformational change. What change can we expect? 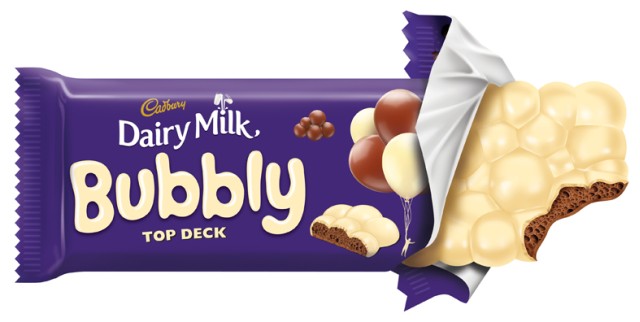 So, the back story is that a brown cow and a white cow met, had a “mooo-ving” romantic encounter and produced the new Cadbury’s Dairy Milk Bubbly Top Deck variant. Schweet.

There’s a new TVC featuring the floating cows again (wonder what’s in their grass that gets them so high), as well as digital activity, PR and in store point of sale.

Martin’s first design for the Zonnebloem brand is a sleek, multi-functional dark, cork-topped table that also functions as an ice bucket stand. The table top can be used to hold a bottle, a decanter and a glass of wine, while the legs have been configured to support an ice bucket.

He has also created two free-standing display units for wine shops, featuring some of the same materials, including the distinctive dark cork, as well as brass fixtures.

Zonnebloem global brand manager, Dè-Mari Kellerman, explained that they wanted to capitalise on the attention the brand already receives in the market with a striking visual language that they could follow through in their print advertising.

“Martin has reinterpreted the traditional in a pleasingly modern and original way that corresponds with Zonnebloem’s approach to winemaking. His designs reflect the cardinal principles of harmony and balance evident in our wines.”