by Herman Manson (@marklives) There are plenty of ad award shows in the world but few are centred on Africa. In 2013, the Cristal Festival launched an African awards festival to complement its ones in the Europe and Middle East & North Africa (MENA) regions. This is attracting attention from across the region and from those looking to escape the long shadow of South African-based agencies and networks. 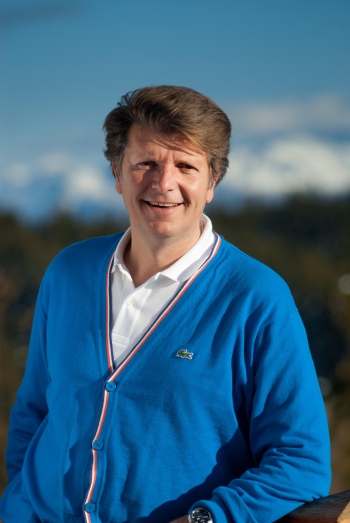 Counterpoint to a South African bias

The Loerie Awards, South Africa’s preeminent awards show, has set out to expand its pan-African base but retains a SA bias due to the sheer volume of entries from SA agencies.

Cristal is a counterpoint; it held its first festival in 2012 in Abidjan, Ivory Coast and this year it takes place 26–28 May 2014 in Nairobi, Kenya. The organisers aim to double the number of entries and delegates this year, from 2013’s 200 delegates and 500 entries.

Cristal used to be known as the Meribel Ad Festival. It launched in France at the Méribel ski resort in 2001, later renaming itself as the Cristal Festival and moving  its location to Courchevel, France.

In 2005, Cristal expanded to launch the MENA Cristal Festival for advertising originating from MENA markets. Three years ago, the European arm of the Festival became global in its ambitions and acceptance of entries.

The Festival has three aims, says Cappe, which is to encourage and award creativity; allow delegates from multiple nationalities to network and do business; and for participants to enjoy both the festival and the accompanying conference.

The conference is especially where the Loeries is vulnerable — it recently introduced a one-day seminar — but, for Cristal, it’s a major selling point and encourages training and networking for and among delegates. In terms of the SA market, since Cristal doesn’t count towards the Creative Circle’s points system unlike the Loeries, for example, it can expect fewer entries. (Creative Circle chairperson Justin Gomes has already indicated that it is unlikely that the Creative Circle would endorse new entants to count to its points system, which it uses to rank agencies.) 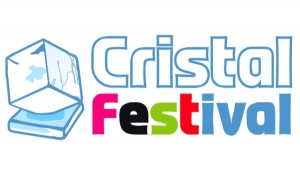 Cappe says Cristal challenges agencies from across the continent to raise their creative bar, which will lead to greater success in other bigger, more expensive global festivals.

How entries are judged

Entries are judged based on the creative idea, as well as the quality of execution. All gold winners are eligible for the Advertisers Grand Cristal, judged by a panel consisting of clients and advertisers. A second Grand Prix will be awarded by a panel made up of senior creative and agency leaders.