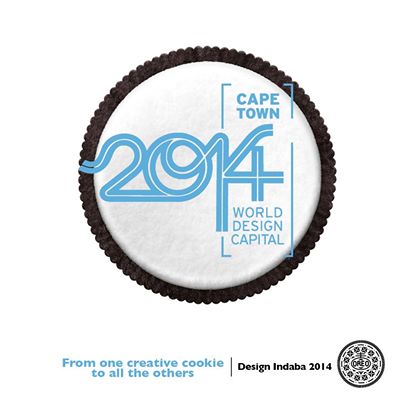 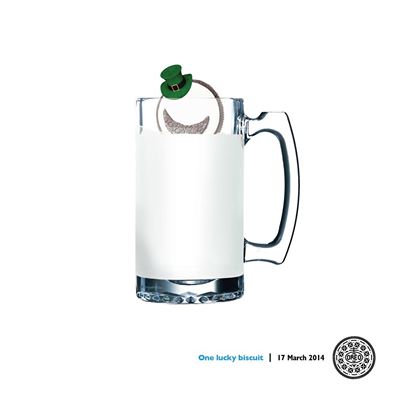 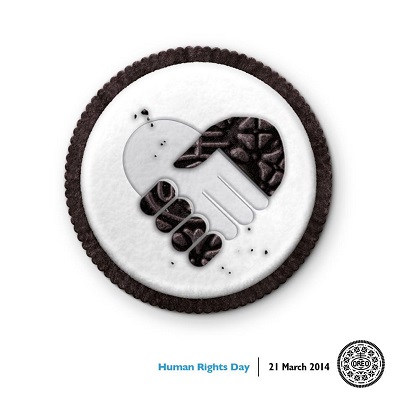 What is your favourite South African moment? Could you translate that into an Oreo cookie?

Remember the iconic Oreo centenary celebrations in 2012 in the US which ran for 100 days, re-imagining USA pop culture through Oreo depictions, as well as the translation of actual news events into Oreo representations? The highly acclaimed global campaign walked away with over 13 highly esteemed awards, including three CLIO awards and four Cannes Lions, plus the overall Cannes Grand Prix.

Now, for 2014, Oreo South Africa has brought fans a local twist on the ‘Daily Twist’ campaign and SA fans can enjoy locally relevant news and culture brought to life by Oreo. During the launch phase over the month of March, followers can even win their own exclusive, personalised ‘Oreo Momento’. Winners will be announced end-March.

The local effort seems a tad boring so far; I think Nandos and kulula have ‘culture-jacking’ down in SA. Oreo would have to be braver to match the kind of satire we have come to appreciate in savvy brands with their pulse on society.

A new chip to dip 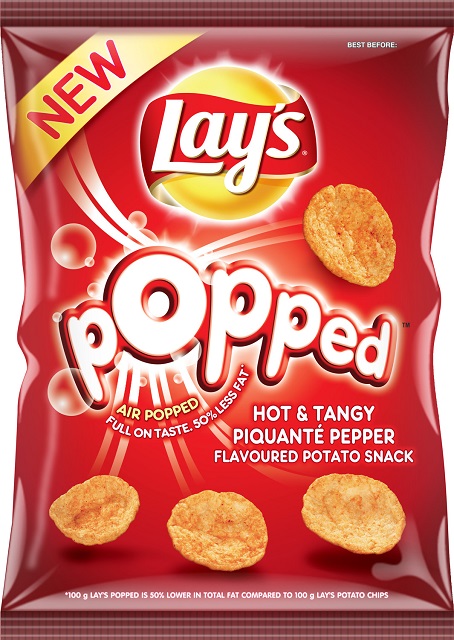 Lay’s has launched a new range of air-popped potato snacks called, ironically, Lay’s Popped. This new range, which comes in three flavour combinations, is being punted as an “ideal workday treat” because it has up to 50% less fat than regular chips. According to PepsiCo’s marketing lead for this launch, Peta Friedman, “Lay’s Popped is… designed to appeal to predominately female consumers looking for a convenient and tasty snack option to enjoy without the guilt.”

Fifty percent less guilt then too presumably, but for all of you on all those low-carb/no-carb diets, sorry for you, you still can’t have it!

The flavour combinations are Hot &Tangy Piquanté Pepper, White Cheddar & Spring Onion, and PeriPeri Prawn. I dunno, good old salt and vinegar chips with a lekker avocado dip are still my favourite among all these fashionable new flavours.

The new Lay’s Popped launch will be supported by in-store point-of-sale, sampling and PR.

Shannon Vineyards, situated on the Elgin Valley plateau in the Cape, has released the 2011 vintage of its site-specific Mount Bullet Merlot.

Ever since the release of the maiden 2007 Mount Bullet Merlot, Shannon Vineyards has turned heads both locally and internationally, garnering widespread acclaim for this red wine that has shown itself to be the most highly rated Merlot in South Africa and one of the country’s finest reds.

The label depicts the rugged dome on the mountain range above the vineyards after which it is named.

The wine is described as displaying fragrant ripe red fruit on the nose, especially plums and dark cherries. It can be enjoyed now or until 2018. 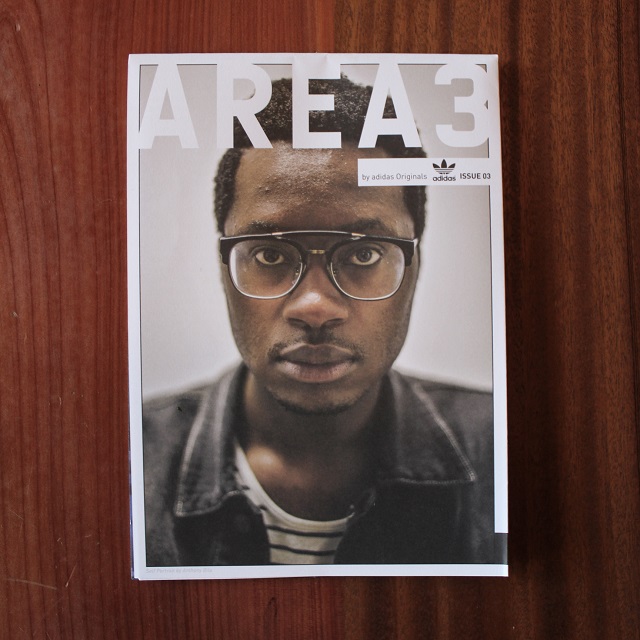 Making a come-back this year is the adidas Originals Stan Smith, reinvigorated and updated for the modern day while still staying true to the look and shape of the original, which also gets a feature.

There is also a look at the adidas Originals Unite Joburg featuring Danny Brown event, which hosted over 2000 of the most influential people in Joburg. The exhibition followed the live adidas Originals Unite Johannesburg event and showcased photography by Paul Ward, as well as five hand-picked Joburg photographers who were commissioned to capture as many portraits of people hailing from the five iconic Jozi districts — Illovo, Maboneng Precinct, Newtown, Sandton and Soweto.